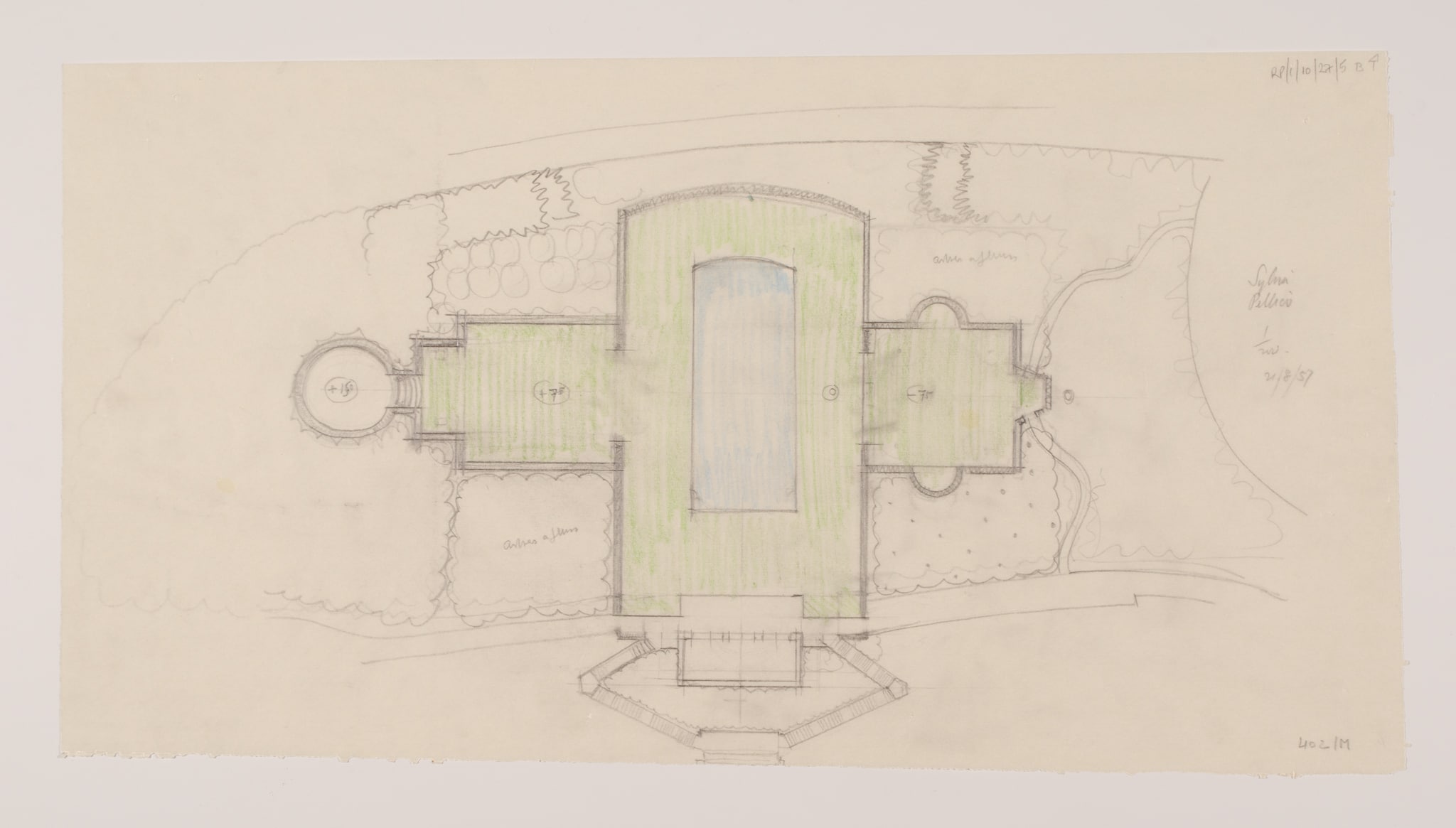 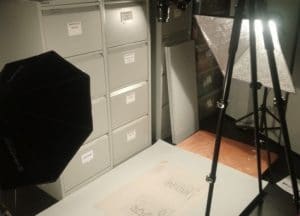 The Garden Museum’s Archive of Garden Design holds over 3300 plans by the renowned British garden designer, Russell Page (1906-1985). Working alongside our Archivist, Rosie Vizor, I have begun digitising Russell Page’s plans in order to share his informative and beautiful work online.

Page had an artistic approach to his plans and garden design, having studied fine art at the Slade in London from 1924 to 1926 and after in Paris. In his 1962 book ‘The Education of a Gardener’ he writes, ‘Whether I am making a landscape or a garden or arranging a window-box I first address the problem as an artist composing a picture; my pre-occupation is with the  relationship between objects’.

Early on in his career, from 1935 to 1939 he worked in partnership with Geoffrey Jellicoe, British landscape and garden designer, on projects including the Royal Lodge in Windsor and Leeds Castle in Kent. He went on to work around the world, designing a diverse range of gardens in Europe, the Middle East, North and South America, from small private gardens to public parks.

His varied portfolio includes unique projects such as the gardens at Villa Silvio Pellico in Turin, which sit on a challenging mountain slope, and the Frick Collection where he created an ornate viewing garden to be seen but not entered. He treated each garden as an individual world, combining inspirations from European gardening traditions with Islamic garden design.

Page continued working up until his death in 1985, with his final large project being the sculpture garden at the PepsiCo headquarters. Here he continued to combine his comprehensive horticultural knowledge and artistic talents by assisting with the selection and placement of the sculptures as well as designing the grounds.

Creating digital copies of Page’s plans has presented new challenges for me, with some plans being as large as 72 x 123 cm in size and having huge amounts of detail. After receiving advice from the British Museum, I have found mounting a camera vertically above the plan with two studio lights has enabled me to best photograph them and I’m excited to capture more in the coming months.

Here I present plans from three of his exceptional gardens: Villa Silvio Pellico in Turin, The Frick Collection and PepsiCo sculpture garden, both in New York. 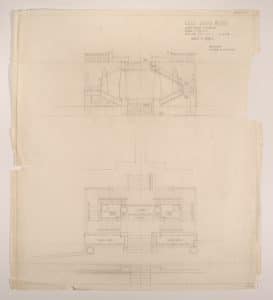 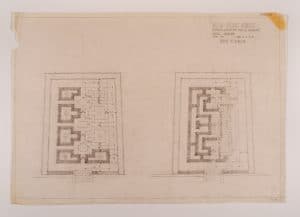 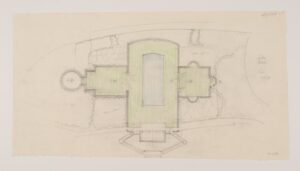 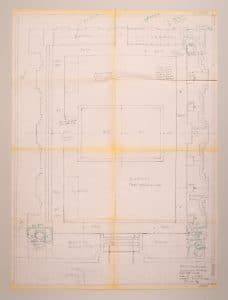 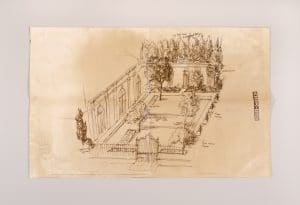 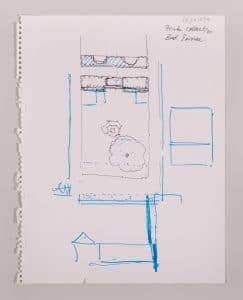 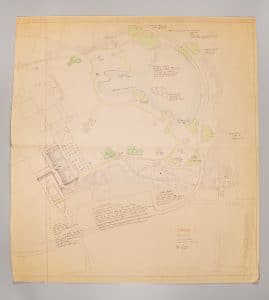 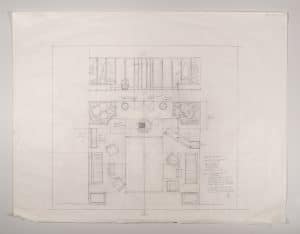 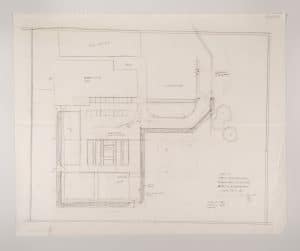 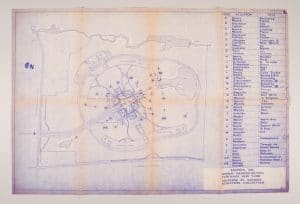 To visit the Archive of Garden Design, contact the Archivist rosie@gardenmuseum.org.uk