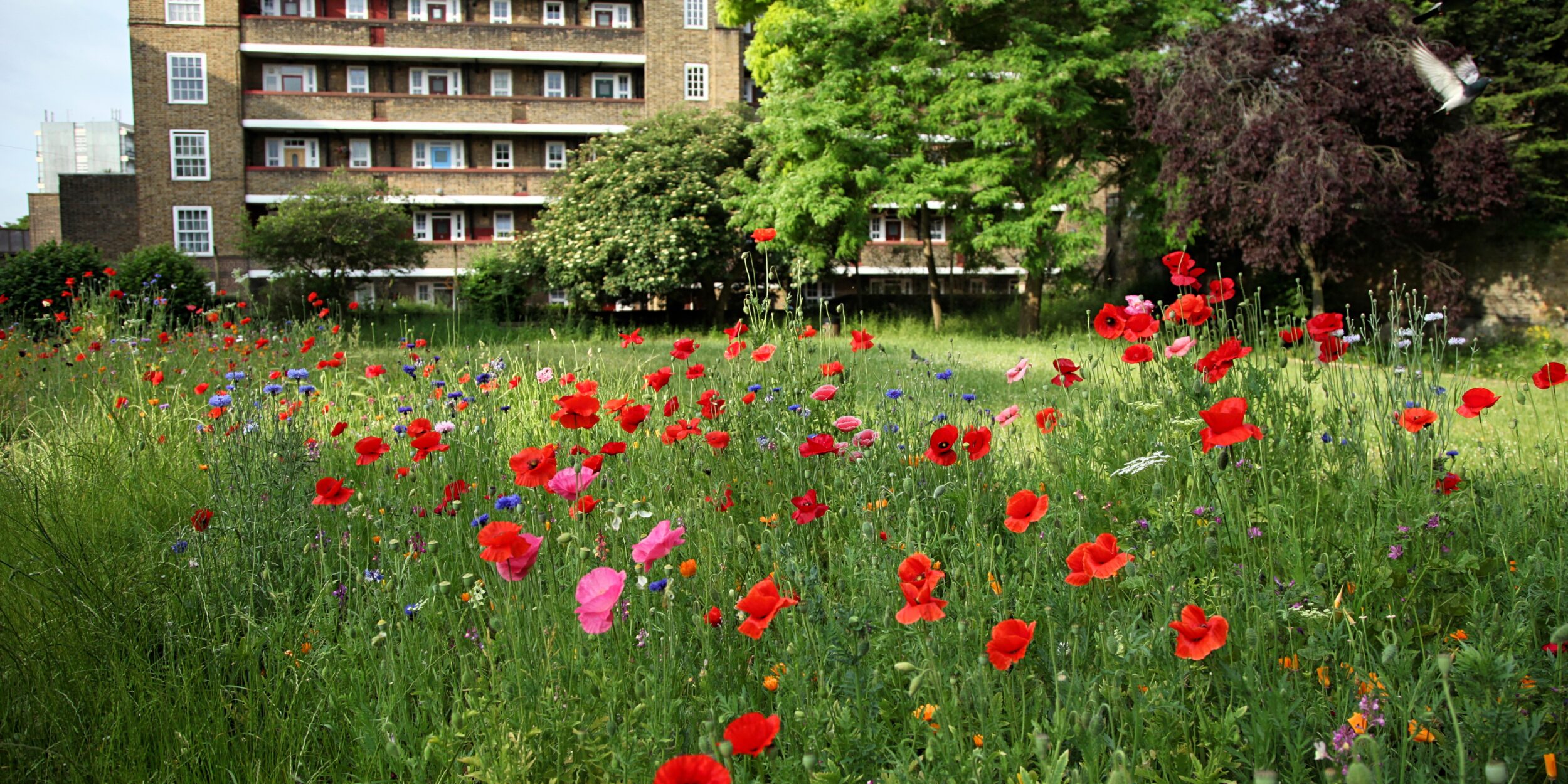 In February we launched a petition to ask The Mayor, and Robert Jenrick, Minster for Housing, Communities and Local Government to set a minimum standard for sunlight in London’s parks, playground and nature reserves.

Right now, planning policy requires two hours of sunshine per day, as measured on 21st March, an equinox. We’ve asked for that figure to increase to six hours.

And the hundreds of comments remind us all why sunshine matters, from the specific needs of Vitamin D in people and photosynthesis in plants to the joy of lying in the long grass as children brush through the light.

Eileen Wills: “We need our vitamin D from sunlight. We need our open spaces. Too many unsafe tower blocks already.”

Jane Barnett: “Parks have been a lifeline in the pandemic and there’s increasing evidence that time in nature is vital to mental health”

Suzanne Rennie: “Nothing is more important than the physical and mental health of future generations. Please give to those who rely on city spaces for their outdoor exercise, the minimum six hours of sunlight.” 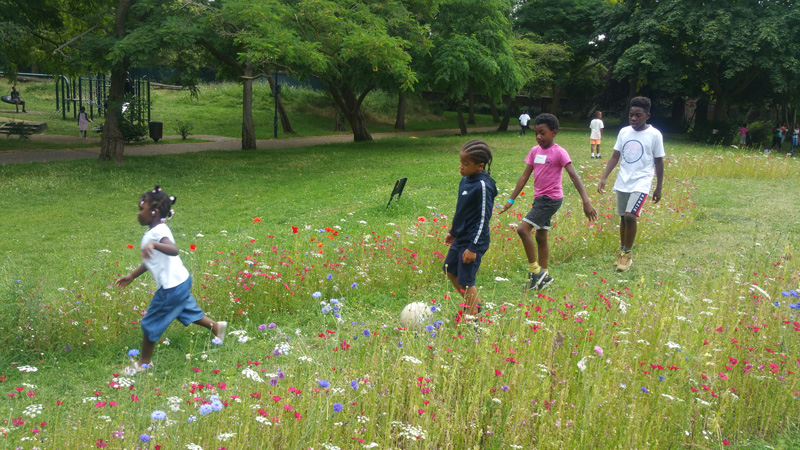 And last week Sian Berry, Leader of the Green Party, put our ‘six hours of sun’ motion to the London Assembly, seconded by Neil Garrett of the Conservatives. It passed, by 12 votes to 0!

We are very grateful to the Greens, Conservative and LibDem members for articulating these issues within the steel and glass of City Hall, with Member Berry reminding her colleagues of the Victorian vision for green lungs, and Member Garrett explaining why many of the flowers we love cannot grow in a park in shadow, or night, for 22 hours of the day at the spring and autumn equinoxes.

And on 1st July, further to the motion being passed, Sian is presenting the petition to The Mayor at the Plenary Session of the GLA.

Thank you to everyone who has signed – and please, please share!

This is a chance to make a difference not just to the Garden Museum and its neighbourhood park in Old Paradise Gardens but to hundreds of green spaces across the city, to the young and old, to poppies and sunflowers, and to butterflies and bees.

But why do we need to campaign for sunlight?

Look up, and the sun is still there. This is not a question of climate change, or smog. It is because London is a city in which more than 500 high-rise buildings are in the pipeline of planning or construction, and each high-rise steals a little bit of the sun.  For ever.

And where did this ‘two hour rule’ come from? As we shared in our petition launch, we came across this policy when the community in Lambeth Village and I spoke at the Lambeth Council planning committee in opposition to a £500 million development of three tall buildings by u + I plc on the site of the Fire Brigade’s Art Deco repair workshop on Lambeth High Street. Old Paradise Gardens, a park which was once part of the churchyard of St Mary’s Lambeth, would be cast into shadow for most of the day. On winter schooldays, children in the playground would not get one ray of sun.

But that was in line with policy, Lambeth Councillors were told.

(Update: Robert Jenrick came to the community’s rescue and over-ruled Lambeth Council’s grant of permission. We await the results of a public inquiry called by The Minister).

Unbelievable but true. In 2011 Dr Paul Littlefair of the Buildings Research Establishment was asked to come up with “Site Layout Planning for Daylight and Sunlight: A Guide to Good Practice” and include in that document a single number for sunlight hours for all outdoor amenity areas across Britain, from a tennis court in Tunbridge Wells to a parking space in Sunderland. (Dr Littlefair is one of the heroes of this tale: at our Inquiry he appeared on behalf of the community against the £1,000-an-hour QCs funded by u+I and Lambeth Council to argue for luxury flats in the sky). He didn’t know that the two-hour number would take on a new meaning in the green public spaces of cities such as London and Manchester. But that single paragraph (Para 3.3.1 on p.18-20 if you’re wondering!) has been used as a lever by developers to justify building high-rise towers close to parks. A decade later, it has become de facto planning policy.

That is what we are asking Mayor Sadiq to change.

So far, the only body which has refused to support the petition for six hours of sunshine is the Royal Institute of British Architects. (Why? Do the math, as they say. Fred Pilbrow, architect of the 8 Albert Embankment Scheme, would receive over £20 million in fees if it is built, multiply that by 500 towers…).

Even a year ago no one knew that we’d be discussing the links between pandemics, parks, and peoples’ health.

But it is urgent.

Over the winter the GLA’s planning team produced a new document called ‘Good Quality Homes for All Londoners: Supplementary Planning Guidance’. That includes and formalizes the two-hour rule. It was about to become official policy for years to come, when Members Berry and Garrett intervened. We’re pretty sure that Mayor Sadiq, who has championed a greener and healthier London, has no idea of this danger to the people and biodiversity of this city.

Please sign the petition or write to your Assembly Member – or, if you live outside London to Robert Jenrick at: Department for Communities and Local Government | Contact us

The Assembly Member for Lambeth and Southwark is: marina.ahmad@london.gov.uk