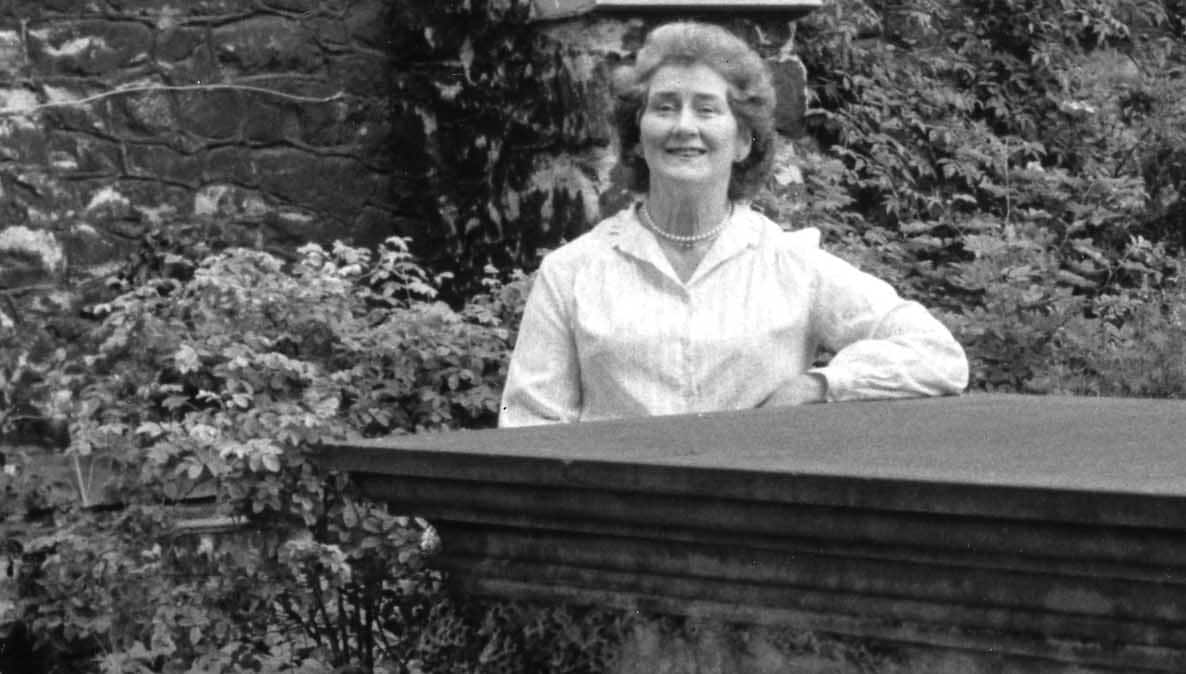 The Garden Museum, formerly the Museum of Garden History, opened in 1977 following a conversion from the Church of St Mary-at-Lambeth.

Rosemary and John Nicholson were the driving force behind the creation of the Museum in order to preserve the tomb of the Tradescants, erected in 1662 and sculpted with images of the gardeners’ travels and collecting. In the 1970’s this masterpiece of funeral art was soot-blackened and sad, and the church ready for demolition. Rosemary and John founded the Tradescant Trust in order to open the Museum, saving both the tomb and the Church of St-Mary-At-Lambeth. A new museum required a collection, and objects began to be donated, forming some of the collection now on display.

In 1980 the knot garden at the centre of the Museum was created, designed by Lady Salisbury, the President of the Garden Museum. It offered a quiet place for contemplation in the hustle and bustle of central London.

In 1990 the Museum planned for expansion, both of the collection and the space to display it. Designs were drawn up for a mezzanine level so artefacts could be put in a modern display. A major collection of tools was acquired from William Brown of Beckenham for £10,260. 13 items were acquired in the sale of Lord McAlpine, including the 17th century watering pot, at the time the most expensive of its kind in the world

Later the same year an exhibition of garden tools began a national tour of garden centres, an innovative idea in a time when Museums tended to distrust commerce.

In 2015 the Garden Museum closed for 18 months to undergo a large redevelopment project, which resulted in a much larger space for the permanent collection to be displayed as well as two new learning spaces, a new café and two new gardens, designed by Christopher Bradley-Hole and Dan Pearson.

Find out more about the Redevelopment Project