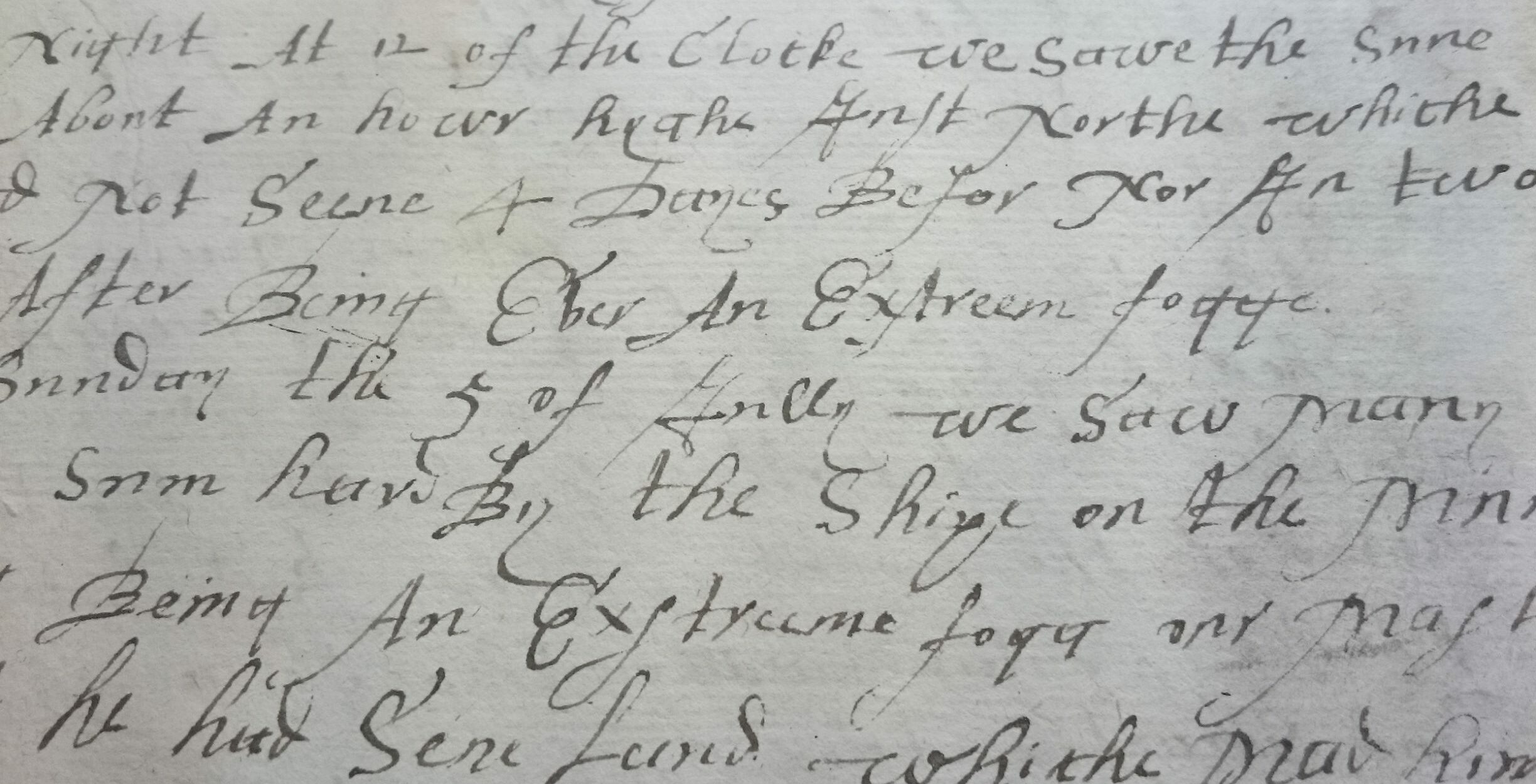 ‘Swimming to Mordor!’ announces John Coningham-Rolls, cold water swimmer and founder of SwimQuest, as sun rises over the Lofoten Islands. Our hut has a jetty, and sharply granite mountains rise out of the water as improbably as in a Tolkien illustration.

What could have been in Tradescant’s mind as he sailed up the coast in the summer of 1618? I am writing this from memory waiting for the boat to arrive for the first day’s swim but there is a brilliant chapter in Jennifer Potter’s Strange Blooms describing how Tradescant joined Sir Dudley Digges’ expedition to trade in the Russian Arctic, which took me to go to the Bodleian Library one day to see Tradescant’s diary of that journey. This document, I imagine, is the first piece of autobiography written by a professional gardener; it is a slow read as Tradescant’s handwriting was bad enough even when not writing on a ship heaving so much that the first two weeks out of Gravesend were occupied by the Captain’s seasickness.

Why did Tradescant sail? He never tells us, but Tradescant did many things which no gardener one had done before him: make a Museum, collect animals, rise from obscurity to being the confidante of a Queen… And he must have struck people newly-met by his patient, technical curiosity.

On 27th June ‘there Cam a Strang Bird Abord our shipe which was taken Alibe & Put to my Custody But Died within two Days’. The ship was 60 leagues from the Shore, and he had never seen such a bird before. That night ‘the Sonne did show some small part of his body all the night’. But then came the ‘fogge’.

And here comes Frank, the boatman, with the inflatable motor boat. What’s its name, I ask? Frank shrugs. Norwegians do not do flourishes or bravado, so we name his inflatable boat ‘Thor’ on his behalf.

Find out more about Christopher’s swim 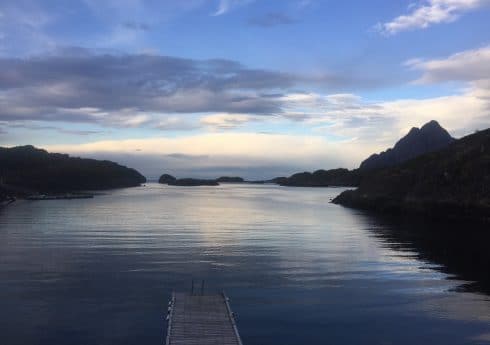 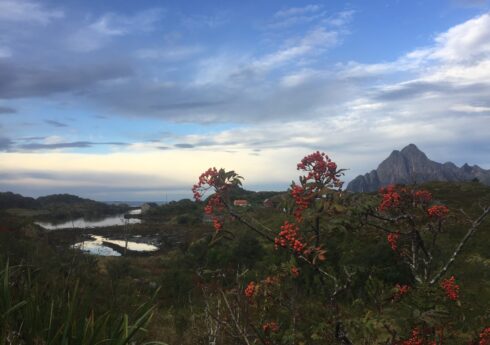