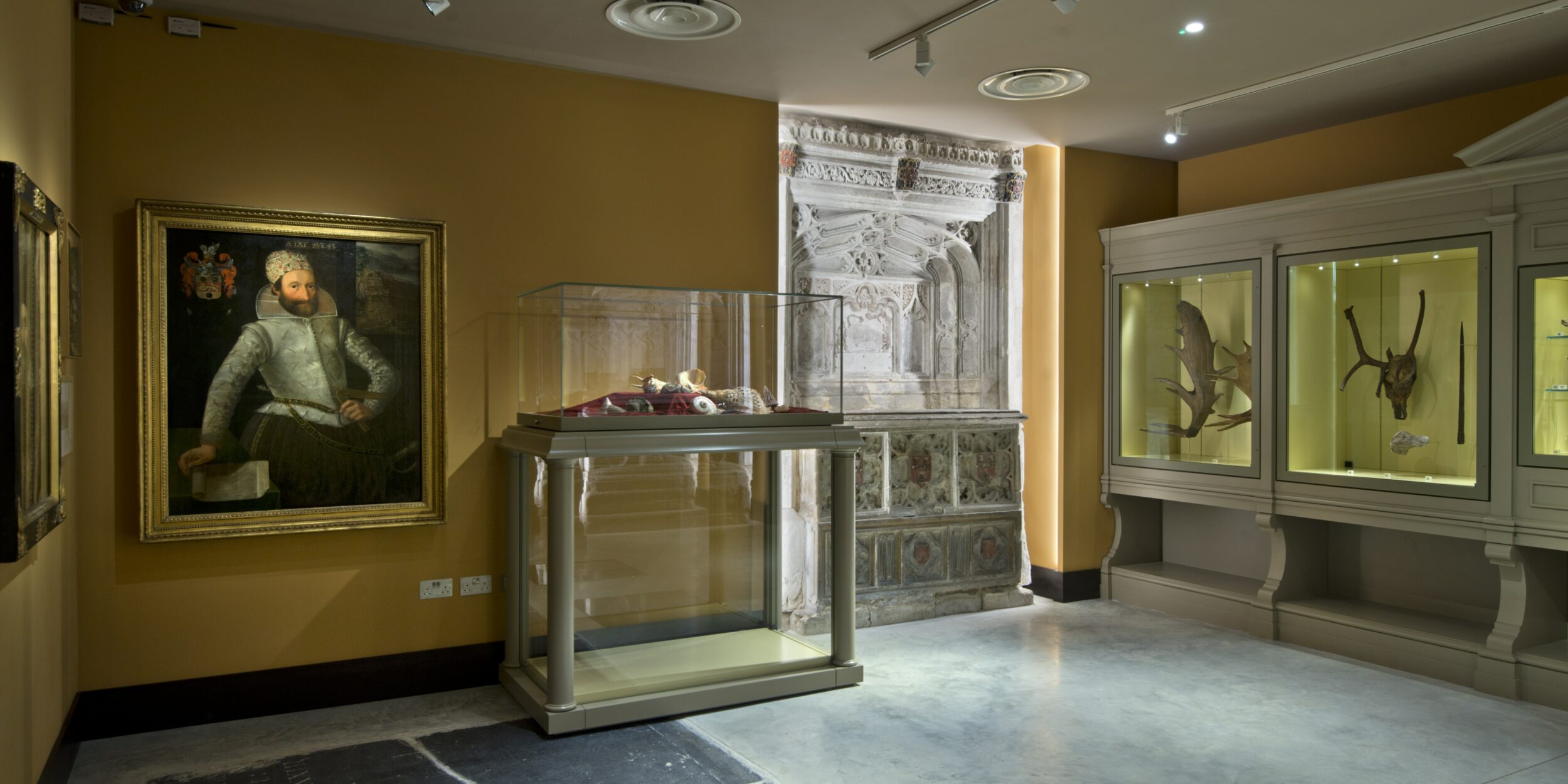 Home » News » Out of its Shell – The Lambeth Palace Tortoise

Out of its Shell – The Lambeth Palace Tortoise 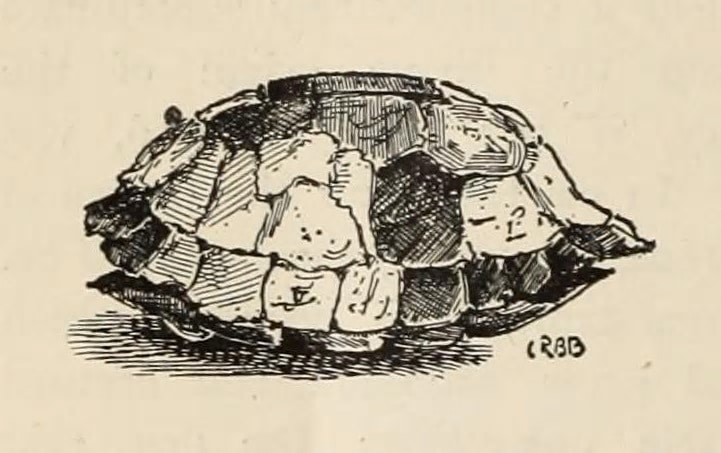 A 19th-century drawing of Archbishop William Laud’s tortoise. Reproduced from The Church of England by HDM Spence-Jones, 1898 Photograph: archive.org

We are excited to share the news about the most recent loan to our Ark Gallery, which is one of the oldest objects currently on display. Lambeth Palace has generously loaned us the shell of a tortoise which has belonged to a number of Archbishops after it was brought to the Palace in 1633 by Archbishop Laud.

Little is known about the tortoise before it was bought by an ambitious cleric named William Laud in 1628. Later that year, Laud was promoted to Bishop of London and the tortoise lived in Fulham Palace, the home of the Bishop of London, for five years. When Laud became Archbishop of Canterbury in 1633, the tortoise is believed to have been packed up with the rest of Laud’s possessions to move to Lambeth Palace. Archbishop Laud wrote in his diary in 1633 following the disastrous move “My coach, horses, and men sank to the bottom of the Thames in a ferry-boat, which was overladen”. The tortoise was believed to be rescued, and didn’t seem to have any lasting damage from his dip into the Thames.

In fact, the tortoise far outlived its original owner, who was beheaded in 1645 during the civil war, but in 1753, the tortoise was reportedly dug up “for a trifling wager” by a gardener in winter and sadly perished.

The tortoise would have been in Lambeth Palace while the Tradescants were living in Lambeth, and was next door when John Tradescant the younger was married in the Church of St-Mary’s-at-Lambeth which is now the Garden Museum.

The shell will be with us until the 29th September and has been lent by kind permission of the Lord Archbishop of Canterbury and the Church Commissioners for England.