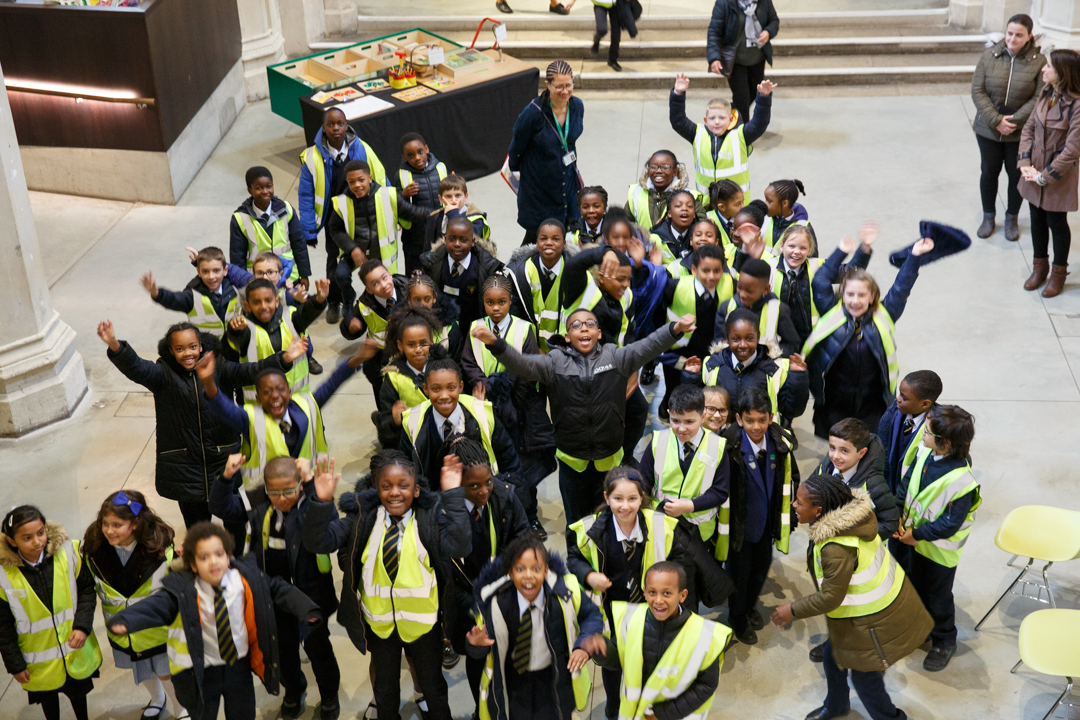 A Letter from our Director, Christopher Woodward

I’m writing to ask for your support to finish fund-raising for the Museum we have built.

We’re asking everyone who values, visits and supports the Museum to make a donation.

The Museum has cost £8.2 million to build, and 96% of this cost has been met by donations. But we need to pay the final £300,000 to our builder. The majority of this shortfall will come from the NHLF (the new name for the Heritage Lottery Fund), and the Charities Aid Foundation, but we are turning to our individual followers for the very last £58,000.

In this letter to our 8,000 followers I’ve tried to explain why this sum is so urgent, and how your donation (however modest) or subscription will be one of the final pieces in the jigsaw of making Britain’s only Museum dedicated to gardens, and creating an oasis of horticultural education in the centre of London.

The new Museum, which we opened in 2017, is working better than we imagined, and is paying for itself, month by month, and year by year.  We are one of very few British museums to operate without either public funding, a founder’s Endowment, or being part of a University or bigger institution. But if we are to continue to grow we do need to pay the final instalments due to our builder, an excellent (and patient) family firm. We can’t do both.

Our last appeal was to raise money for the display of a whale and crocodile by my swimming 30km of John Tradescant’s voyage through the Arctic Circle four hundred years ago. I wish I was writing to you about whales, waves and new adventures – but this is what we need help for right now. I would be very grateful if you would read on for 3 minutes.

This summer is our second birthday as a new Museum. In two years over 130,000 people have visited. We have built galleries to tell the story of British gardens since 1600, and have put on exhibitions which celebrate heroes from Cedric Morris to Humphry Repton and gardens from allotments to royal parks. Next year’s exhibition subjects include Derek Jarman and Constance Spry. Russell Page’s archive will begin to be published.

In my first year here, a decade ago, there was just one school visit, and two lectures (and no heating, burglar alarm, curator, or Education Room). This year 56 schools have visited since January and we’ll host over one hundred public events. We’ve just won a prize for our Clay For Dementia programme, and have begun a scheme for people with Type II diabetes learn to cook healthy, and tasty, meals. We’ve built the first archive dedicated to the makers of the modern garden. Our film about Beth Chatto was the first British-made documentary on the most influential garden of recent years; we’re about to launch a short film of garden photographer Andrew Lawson as the latest in our series capturing for all time the people who inspire us today.

All of this has been made possible thanks to our new building and garden. We have received £7.9 million of donations from the NHLF, Lambeth Council, 55 Trusts, and over 1,000 individuals. This has paid for the restoration of an ancient church, the new galleries, archive, and events spaces created inside, and the Sackler Garden built as an extension for education around a new garden by Dan Pearson. 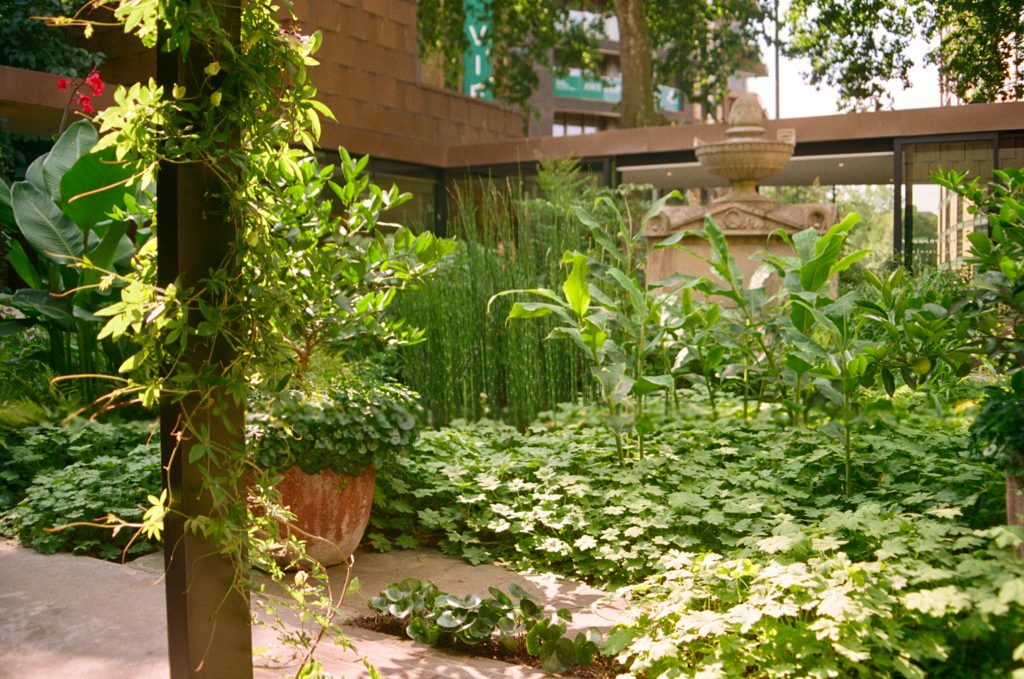 Why do we need £300,000 more? The project was completed on budget except for two discoveries that no one could have foreseen. First, lifting a slab to create access for wheelchair users exposed a staircase to a lost vault containing 34 coffins, including 4 Archbishops of Canterbury. That was a discovery of international importance – but required expensive structural work. Second, we discovered that the sewer we were to connect to was not where Thames Water’s maps said it should be. Unlike the Archbishops, that didn’t hit CNN – but it was also very expensive. On top of that, these delayed our opening and cost us three months of income.

But we have at last achieved what our founder, Rosemary Nicholson, imagined four decades ago when she came to visit the tomb of John Tradescant and discovered that the church in which he was buried was derelict, and about to be demolished. His life inspired the idea of the world’s first museum of garden history. It was just an idea, however: there was no collection, no facilities, and no money.

Our founders realised that if a Museum of gardens were to come into existence it would have to be funded by supporters, followers, and Charitable Trusts. And by visitors (admissions income has risen from £32,000 in 2006 to £214,000 last year) and by commercial activity: our café has won an international award and turnover has quadrupled since re-opening. Venue hire bookings have tripled. Again – and I underline this because it is so exceptional in our sector – the Garden Museum is all but unique in its financial independence.

And no Museum does as much with such a small team, from cookery to cataloguing, from design master-classes to GCSE biology. It’s a talented team, and we watch every penny and paperclip. 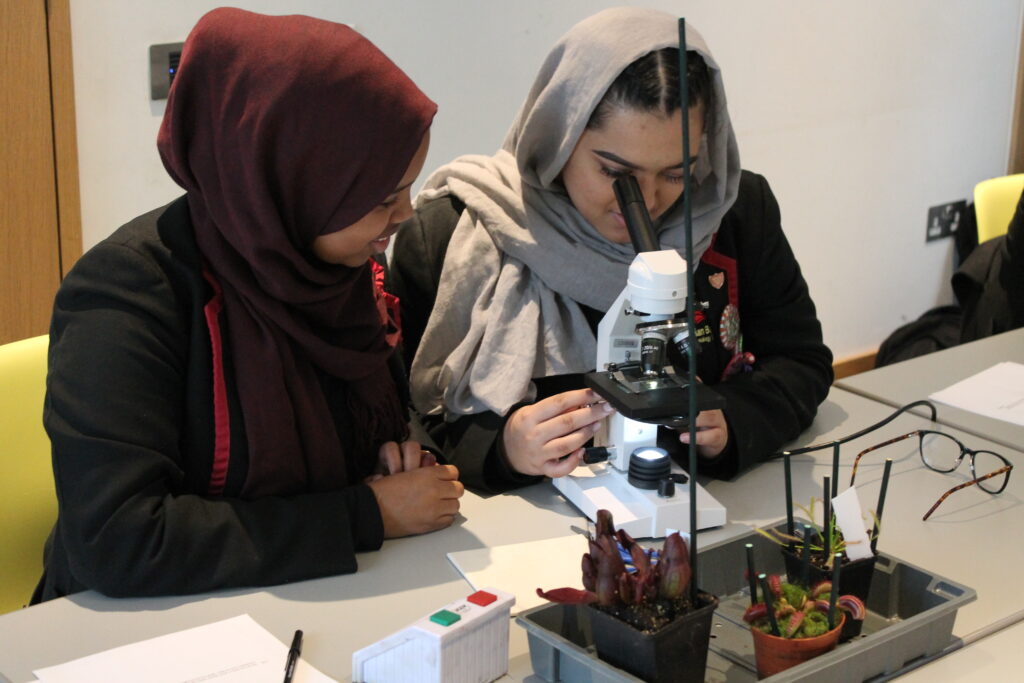 But we can’t do all this, and pay the builder on top of that. We do need our supporters’ help in paying for that last 4% of the redevelopment project.

Please consider becoming a Friend. We aim to go from 1,050 to 1,600 in the current year. You support us, but all you have to do to get your money back is to visit twice (for free), or benefit from the reductions in price in garden visits and talks. Friends also get exclusive private views of all of our exhibitions, and copies of our Journal as they are released.

If you visit too little, fair enough – but a donation of £10 would be a step towards the wonderful moment when we are free to look forward not back. There is so much for a Garden Museum to do.

Finally, thank you to everyone who signed the petition against the threat from tall buildings opposite. We’ve reached 1,873 signatures. Flower Power!