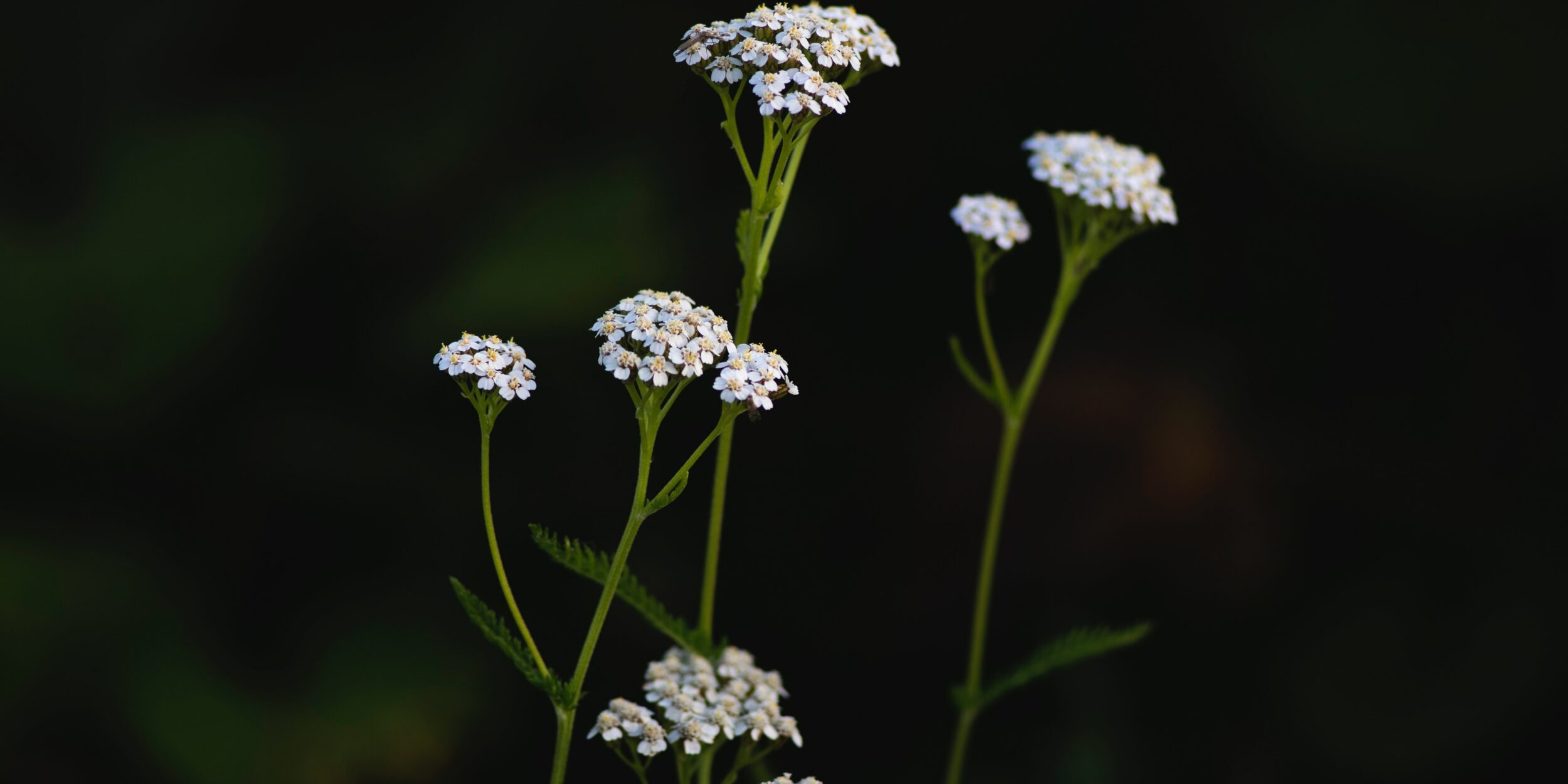 How would you define a herb?

Botanically speaking a herb can be defined as any plant that does not have a persistent woody stem and dies back to ground level. However this would exclude plants such as rosemary, thyme and lavender so a more accepted definition is to describe a herb as a plant or any part of a plant that can be used for medicine, flavouring or food.

We’re all aware of the popular culinary herbs such as basil and rosemary, but there are many more we can know and learn about. For an intro to three lesser known herbs our Science Learning Officer Samia Qureshi, explores sweet cicely, yarrow and monkshood.

Herbs under the microscope 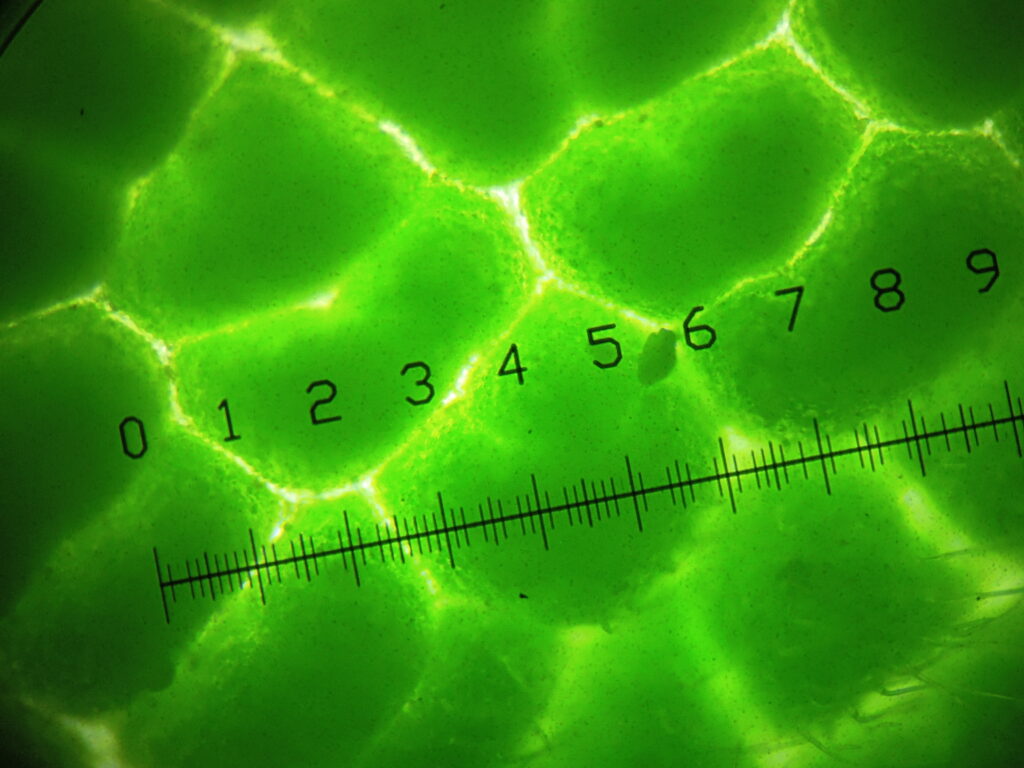 Sweet cicely Myrrhis odorata
Sweet cicely is in the family Apiaceae and is a native of temperate regions. The Greeks called it ‘seselis’ or ‘seseli’ and the ‘sweet’ part could have been derived from this. Culpeper believed that the roots of the plant could act as a natural vaccine against the plague but John Gerard in the 16th Century thought the roots when boiled in water would be a cure for dull people!

It is a hardy perennial which can grow to 60 to 90cm in height and spread to 60cm or more. It produces small white flowers and one of the first nectar plants to appear in the spring so a valuable source for beekeepers. It produces long seeds that turn from green to black when ripe. The leaves are fern like and smell like aniseed when crushed hence it is also known as Anise, sweet fern and sweet bracken. The leaves can be added to gooseberries, red currents or any tart fruit when cooking and it can act as a natural sweetener and reduce the amount of sugar needed in a recipe. 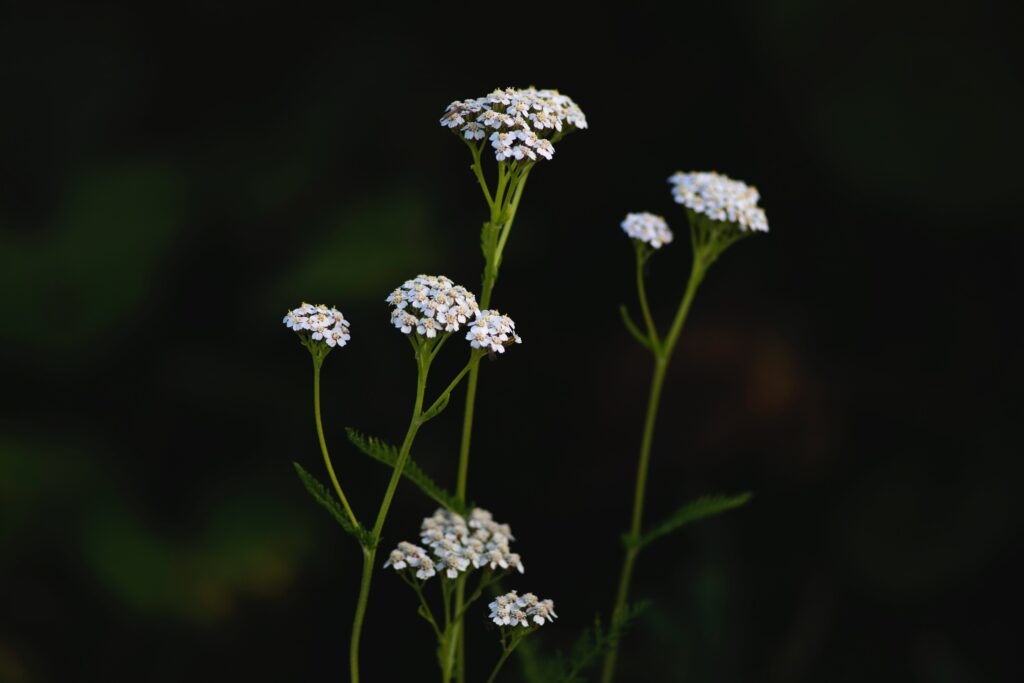 Yarrow is in the family Asteraceae and found throughout Europe, Asia and North America. It’s an ancient herb and was used by the Greeks to control haemorrhages and still used as a remedy for this in homeopathy.

In Greek mythology Achilles, the greatest warrior of the army of Agamemnon in the Trojan war is said to have used the leaves of the yarrow plant to heal wounds. This may account for the name ‘Achillea’. The Anglo-Saxons associated it with magic as it was meant to guard against evil and in Ireland it was hung up in houses on St. John’s Eve to prevent illness.

It is a hardy perennial which can grow up to 90cm in height and spread up to 60 cm in width. It produces small white flowers with a hint of pink, in flat clusters from summer to autumn. The leaves are dark green, aromatic and feathery. It is generally pest and disease free and grows in abundance in fields, meadows and pastures as it has a creeping rootstock and can self seed to survive in most soil types.

Yarrow is a well known herbal remedy for fever when used as a hot infusion as it induces sweating which can cool a fever. However it can cause skin irritations and not recommended to be taken by pregnant women and it can cause headaches and vertigo.

Monkshood Aconitum napellus
Monkshood also known as friar’s cap, blue rocket and wolf’s bane is from the Ranunculaceae family and found in temperate regions. It is a poisonous plant and grows in deciduous woodlands, mountains and shady banks.

The juice of the plant was though to have been used by the Arabs and Chinese to poison arrow tips and in Greek the word for dart is akoniton so this could be the basis for its name Aconitum. The Greek botanist Theophrastus (370-285 BC) used the name napellus, (which means ‘little turnip’, and refers to the shape of the root) to describe a poisonous plant.

It is a hardy perennial which can reach a height of 1.5m and a spread of 30cm. It is tall with slender hooded flowers in shades of blue, light blue and indigo that appear in late summer. Leaves are mid green, palm shaped and deeply cut.

The plant is attractive, thrives in most soils and can kill both plants and animals and for this reason is pest and disease free! Aconitum is a potent nerve poison and used in proprietary analgesic medicines to minimize pain and tinctures of it are used in homeopathy. However it should never be prepared and used for self- medication. The symptoms of Aconitum poisoning are a burning sensation on the tongue, vomiting, abdominal pain, diarrhoea and paralysis which can lead to death. Obviously there are no culinary uses!