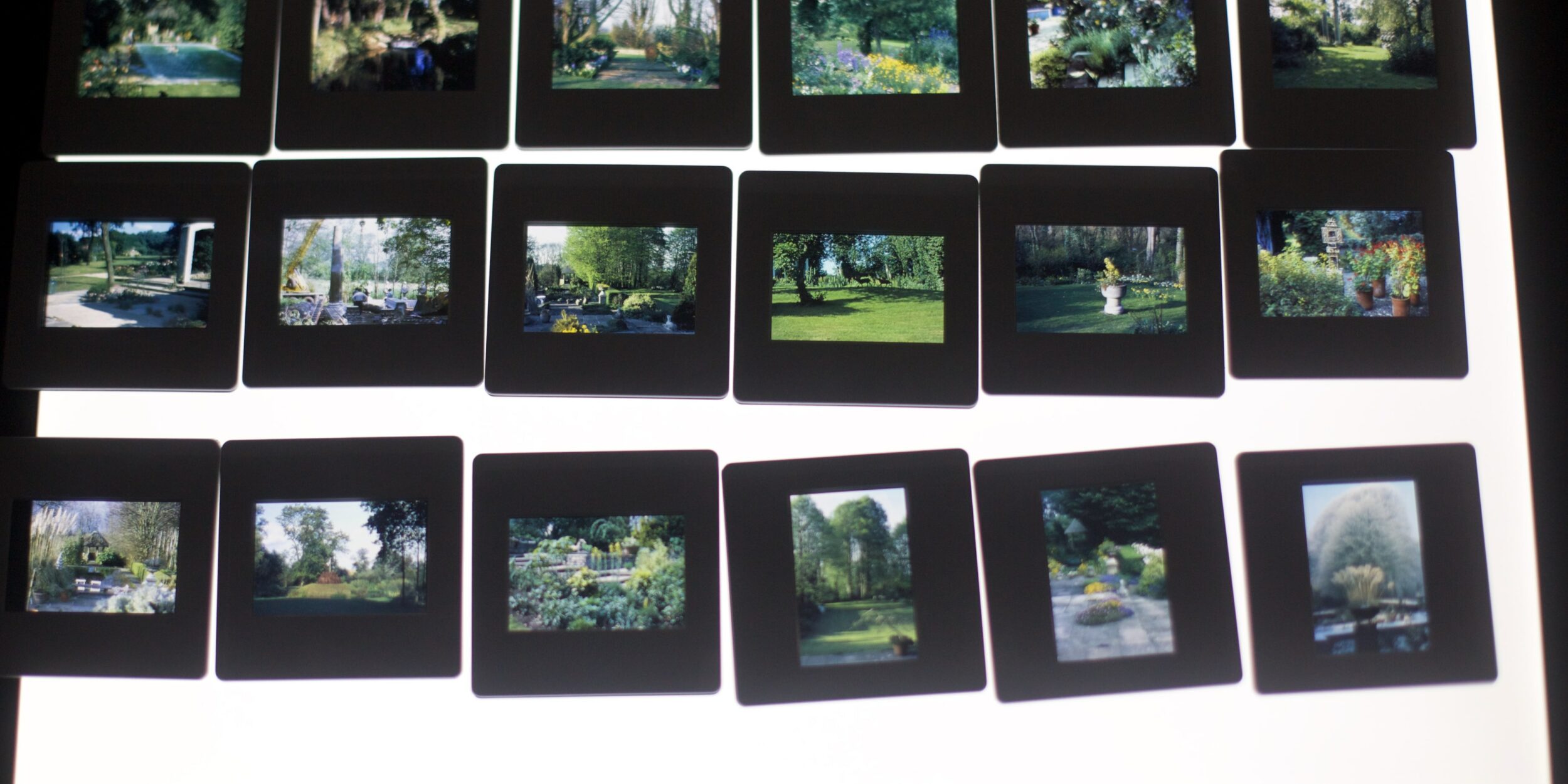 Giles Waterfield, a Trustee of the Museum, died suddenly last weekend. He will be much missed by his fellow Trustees, and by the staff, from the Curators with whom he shared his expertise over the years to a junior member of the team who he picked out for a thank you at the launch of his last novel, held at the Museum.

I asked Giles if he would join the Board of the Museum soon after beginning work in what was quite a strange and unsettling environment; he was intrigued by his house being so close to the site of Tradescant’s vanished garden; ‘Elias Place’ curves into ‘Ashmole Street’ and ‘Meadow Street’ takes you to his door. Giles was an historian of Museums, and of collecting – his last book, The People’s Galleries: Art Museums and Exhibitions in Britain 1800-1914, was published last year – and with Emily Fuggle, one Curator, assembled and led a Committee of experts to dream up how our recreation of Tradescant’s Ark should be.

In 2007, with our first Curator, Mary Guyatt, he led a review of the collection which persuaded us to begin collecting works of art in addition to previous holdings in tools, ephemera, and photographs. You will see the results of that in one of the new galleries, hung with over forty paintings, watercolours, and drawings we have acquired since Giles emboldened us to take the collection in this new direction.

Giles’s uncle was Humphrey Waterfield (1908 – 1971), a painter and gardener. At Hill Pasture in Essex he commissioned a dashingly Modernist house, and in the years after the Second World War refashioned the Waterfield family’s garden of Le Clos du Peyronnet at Menton, in the South of France, with a succession of pergolas, and of terraces stepping to the sea. It is one of the great painter’s gardens. Giles’s elder brother William lives there today, and one summer I went for a dinner, the table below a deep blue sky next to a deeper blue sea. Within Humphrey’s frame, William has made an expert and orgiastic garden of rare bulbs and succulents, and under the wisteria the two brothers took us through the pages of a photographic album made by the grandparents who bought the villa in 1912, joining the colony of ill (or not so ill) English émigrés at Menton would give at the Museum. Of all the events we have held, the brothers’ reflection, one as writer and historian, the other as gardener, was one of the most special. William, a scientist by training, explained his plantings, showing us glimpses of the ‘pot books’ in which he records the thousands of bulbs he has planted. And Giles spoke about how the garden had inspired his masterpiece, The Long Afternoon, through the photographic album.

The Long Afternoon was published shortly after Giles retired as Director of Dulwich Picture Gallery, and is not just a masterpiece in literary terms but is one of the great books about a garden; it is the Edwardian garden which impregnates the page with the gilded suffocation which is the novel’s theme. Giles was in that category of people who is not a gardener but who change, by another art, how we see gardens (a category which includes musicians, or people such as Virginia Woolf, or Lucien Freud, neither of whom ever got their hands muddy, but who saw gardens afresh for those of us in mid-stoop). The novel is based upon a tragedy in the family, and the final pages are a juddering punch to the heart.

Over a week later I still cannot believe that the phone will not ring with his voice – a voice which blended the promise of amusement with haste, for he was always about to give a tutorial, or advise a Committee – inviting me to cycle over to Claylands Road the next night as it was ‘time for a chat about something’. I was always late, and the doorbell had never been mended, and we never reached the urgent something. Giles was deeply serious about art, and Museums, but very funny about what goes with the territory. For the length of a coach journey from Wolfson College in Oxford to Marble Arch he told a back seat of Simon Thurley, Abraham Thomas and myself the account of a theft and recovery from Dulwich Picture Gallery which – involving Dutch crooks in trench-coats, a Rembrandt, and the detective Slipper of the Yard – was perhaps the most enthralling Museum tale I’ve ever heard.

In Apollo magazine Thomas Marks has described Giles’s gift as an educator. He mentored dozens, if not hundreds, of museum curators. From Ohio a friend made through Giles messages me on Facebook with her shock at the news: Halona Norton-Westbrook, a Phd student of his and who is today Director of Collections at the Toledo Museum of Art. And – Thomas describes – every protégé felt equal. A whole generation of museum curators woven together by Giles has been unravelled by his death.

At lunch one Tuesday I opened a Christie’s catalogue containing Harold Gilman’s ‘Black Gardener’. Wow, I said, and Giles nodded. If only, I sighed, ‘but the auction is next Wednesday’. You can do it, he announced, and eight days later we had raised £135,000, and bought the painting on the very last hammer bid we could afford. ‘That’ said Giles ‘showed dash’. Dash. I was very proud at the word.

I met Giles when I was 26, working on a scholarly exhibition with him at Dulwich (although what was most revealing, to me, about his work there was the innovation and investment in schools education). Later, he suggested I go to the Holburne Museum in Bath, and another time rang up to suggest – or instruct, rather – that I take his place as a Trustee of the Heritage Lottery Fund. Giles is one of two people in my working life whose gift has been confidence. Not of ambition, nor of expectation – which are different things – but of confidence in you. At the opening we shall miss his pleased, but calmly unsurprised, smile.