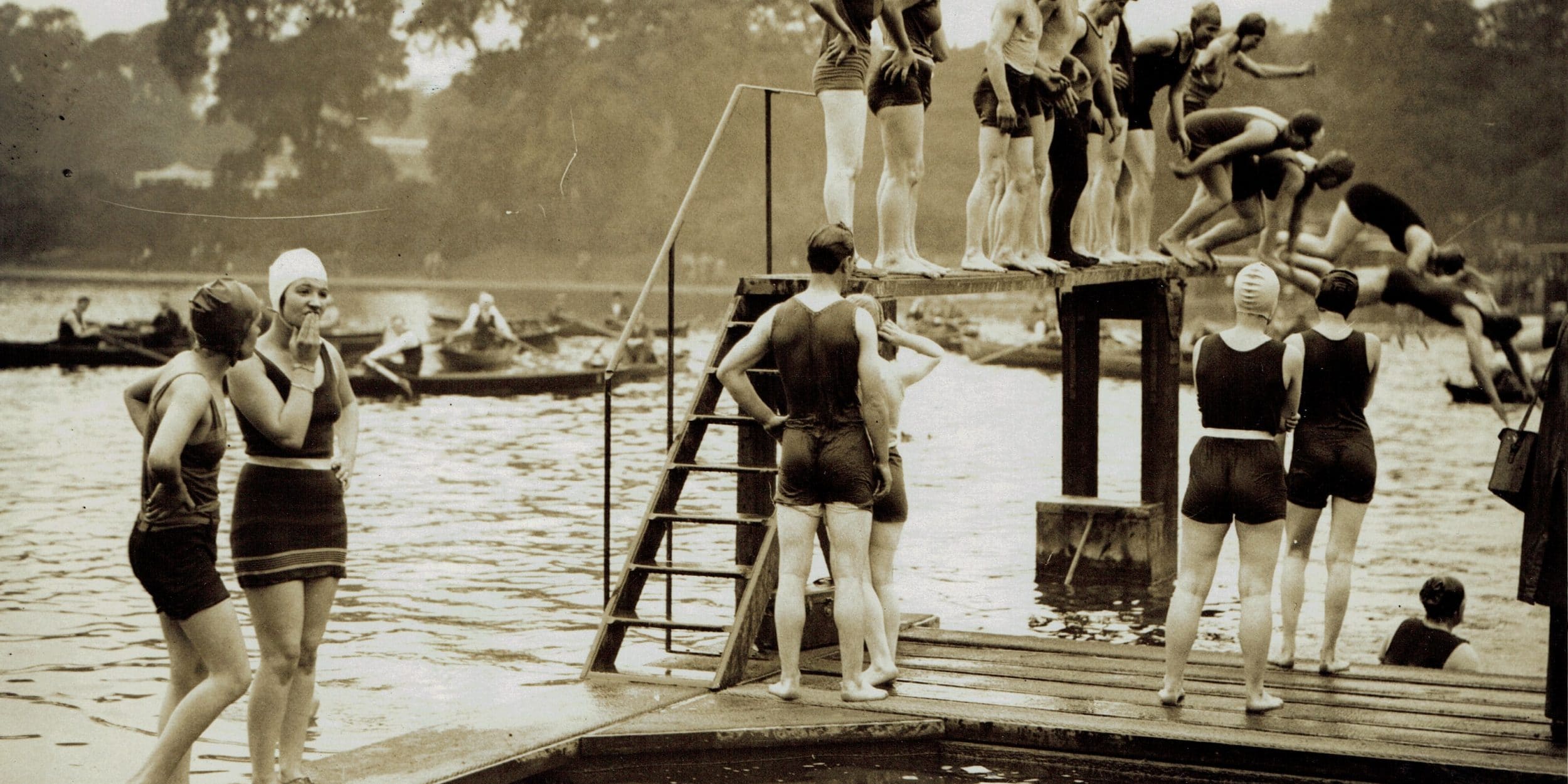 They started life as royal hunting grounds: Henry VIII created Hyde Park and St James’s Park; Charles I filled Richmond Park with deer in 1625. But over the centuries, the Royal Parks became open to all, providing 5000 acres of green space for the people of London, making it one of the greenest capital cities in the world.

The parks have seen wartime training, protests across the political spectrum, huge public parties and wild rock concerts. From Speakers’ Corner to the Serpentine Lido, the Royal Parks have provided a gathering place and sanctuary for the city’s ever-changing population. 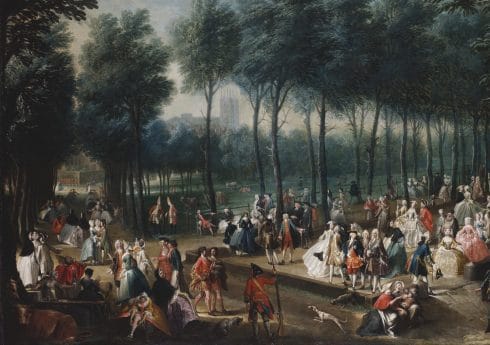 This photograph is issued to end-user media only. Single use only. Photographs must not be archived or sold on. 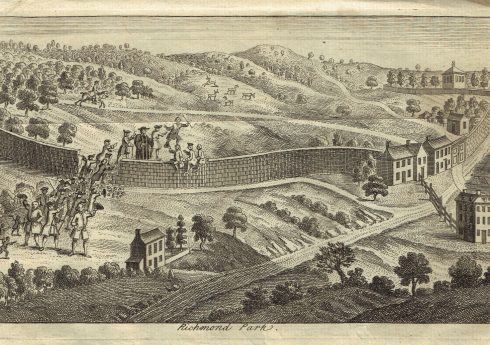 Incursion into Richmond Park. From 1751 book Courtesy of The Hearsum Collection 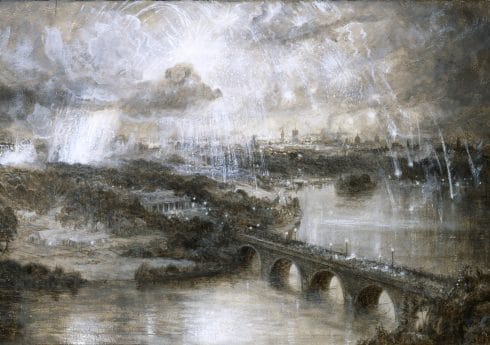 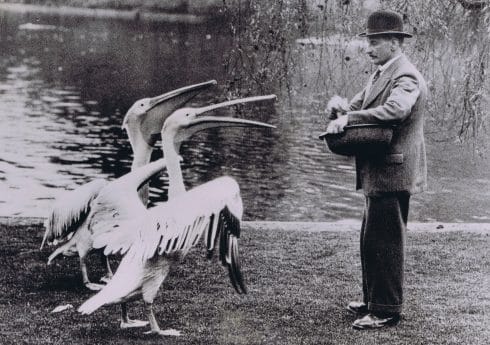 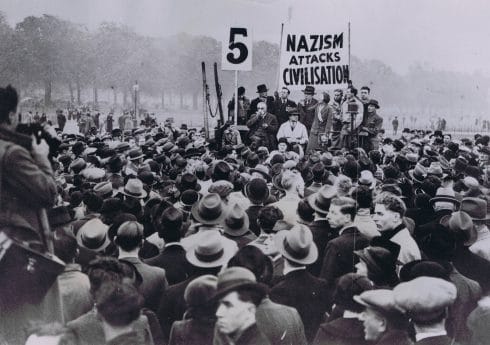 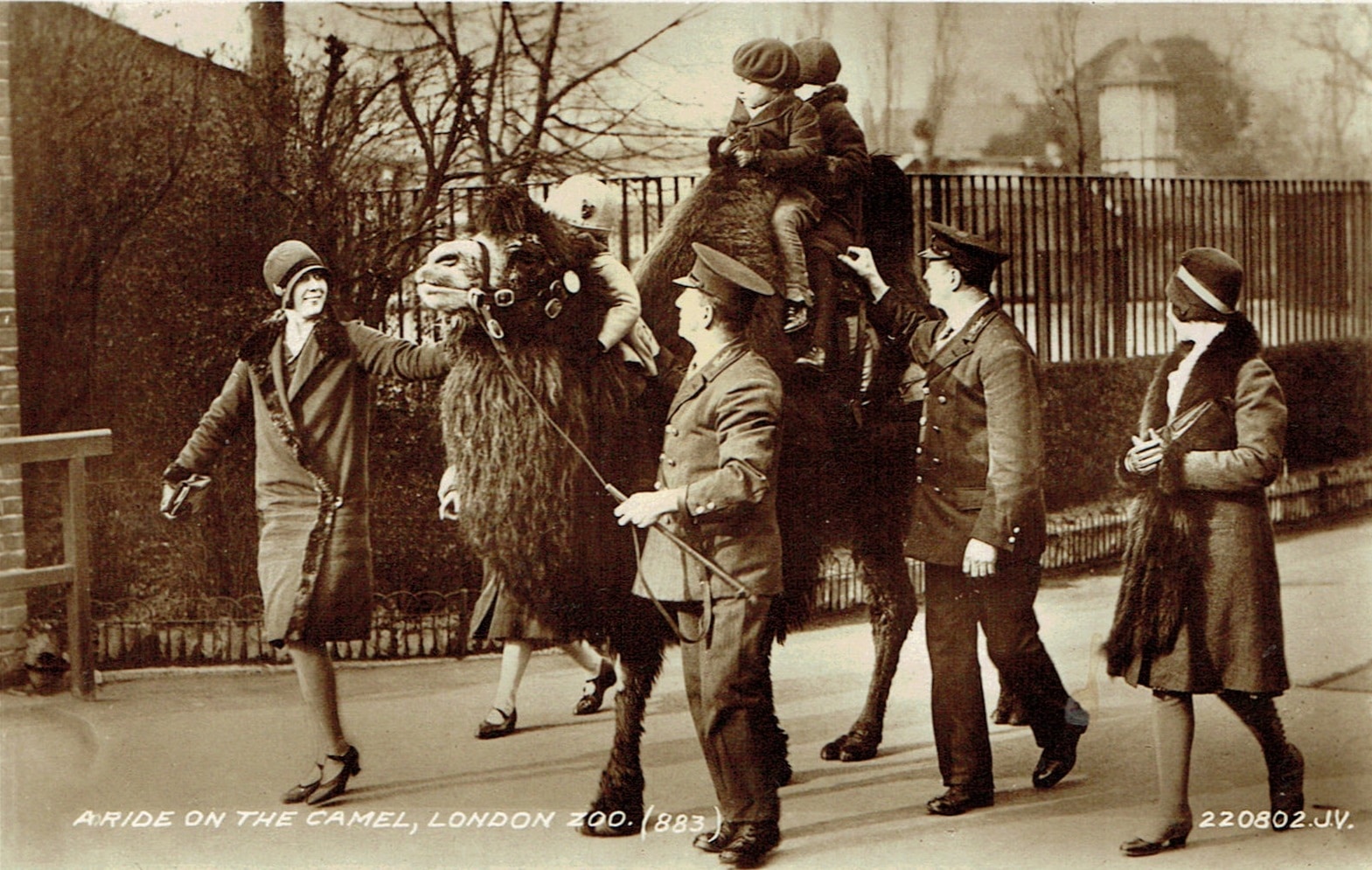 Riding on a camel postcard. 1920s Courtesy of The Hearsum Collection