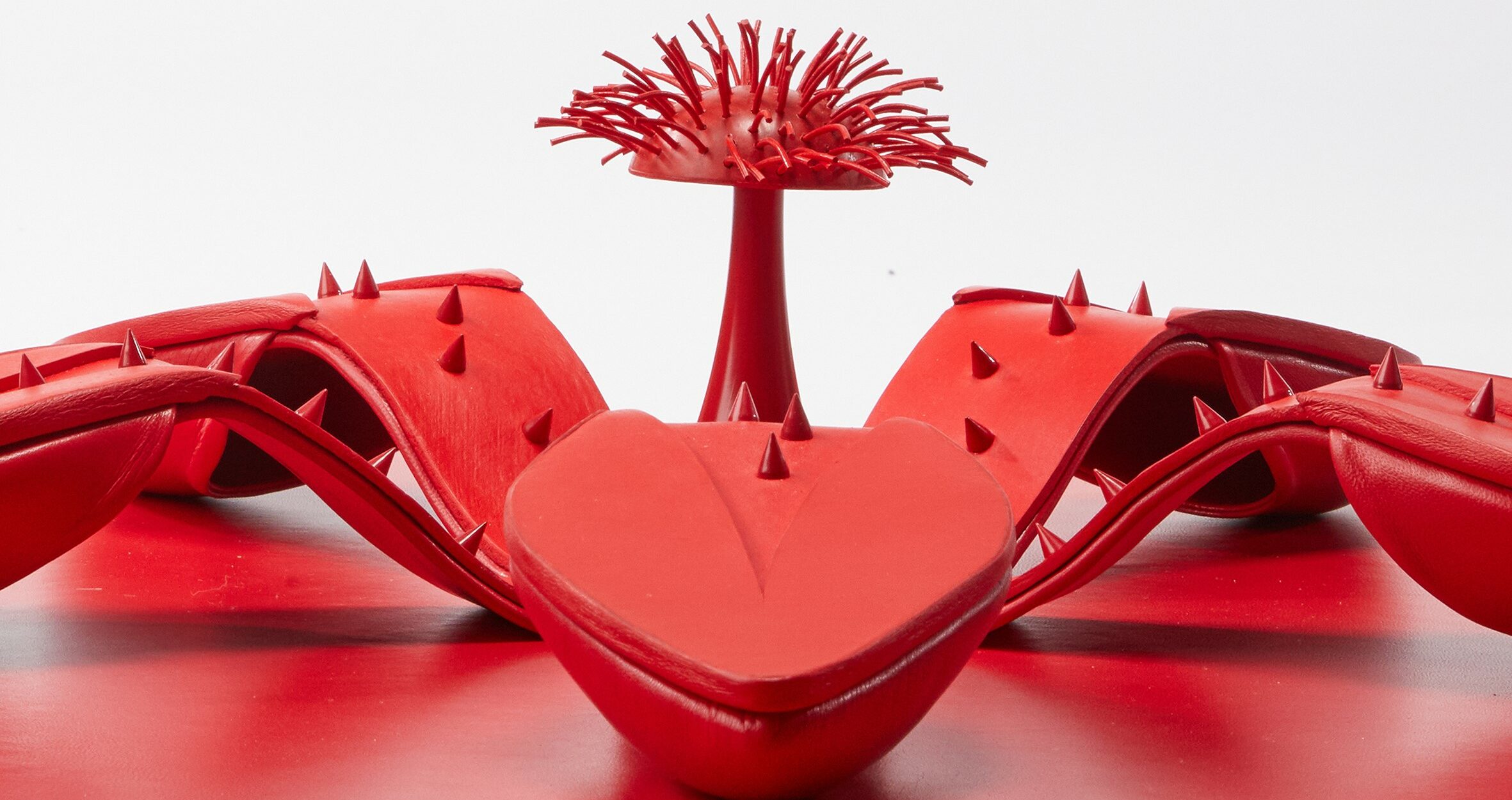 Home » Exhibitions » London Craft Week: Not all roses are romantic…

London Craft Week: Not all roses are romantic…

Craftsperson Jo Cope creates conceptual shoes as vessels for social activism. She uses her craft to support the homeless charity Shelter and explores issues around feminism and ageism within her work.

This installation comprises three sculpted pieces that combine to create a hybrid rose/stilettoheeled shoe. It explores parallels made between the lifecycle of the rose (bud, bloom, decay), women’s lives and being peri-menopausal herself. The design of the central piece comprises a critical response to the French philosopher George Bataille’s alternative Language of Flowers (1927). Bataille believed that flowers were repugnant and paradoxical. Singling out the rose (as the most romanticised of flowers) he declared that once the petals were stripped away, only a ‘sordid tuft’ remains.

Jo is dyslexic and believes that her neurodiversity is a key attribute to her practice which she describes as, ‘a powerful visual language’.

On Monday 9 May, Hollie Miller will perform a ‘human plant hybrid’ provocation involving figurative poses that blur the boundaries between people, objects and their environments and provide a politicised commentary on female fertility, sexuality and female/flower analogies. At drop in performances over the course of the day, she will contort her body to resemble flower forms, animate and camouflage with an installation created by Jo Cope, Shane Connolly and Amy de la Haye.

This installation and performance are part of London Craft Week

Entry is included in your Garden Museum booking 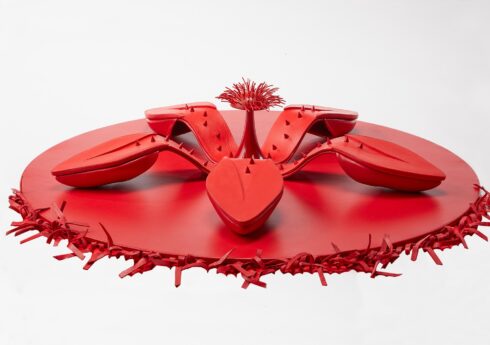 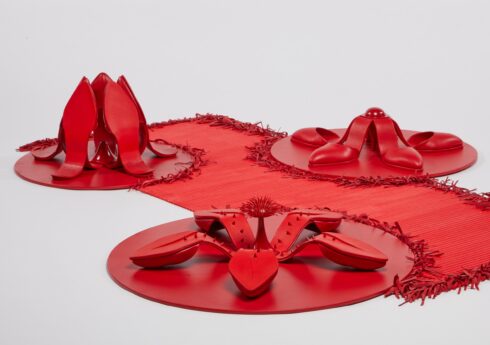 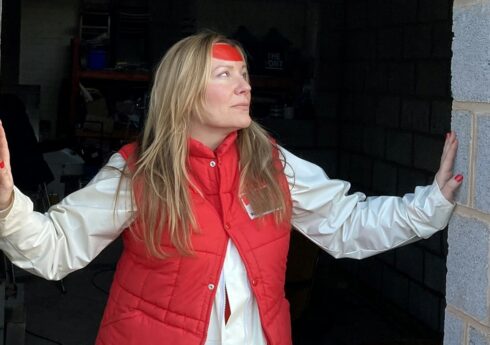 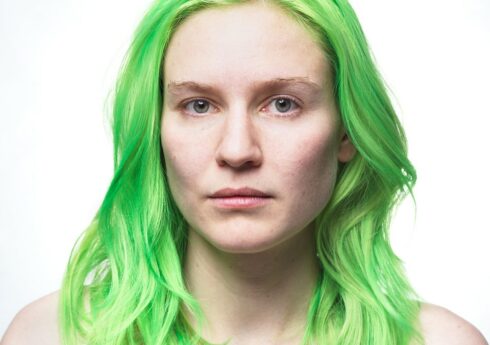 Not all Roses are Romantic

Due to illness Hollie Miller was unable to perform as planned.  The Garden Museum was incredibly grateful to Xristina Pompano who performed the piece on Monday 9 May 2022. 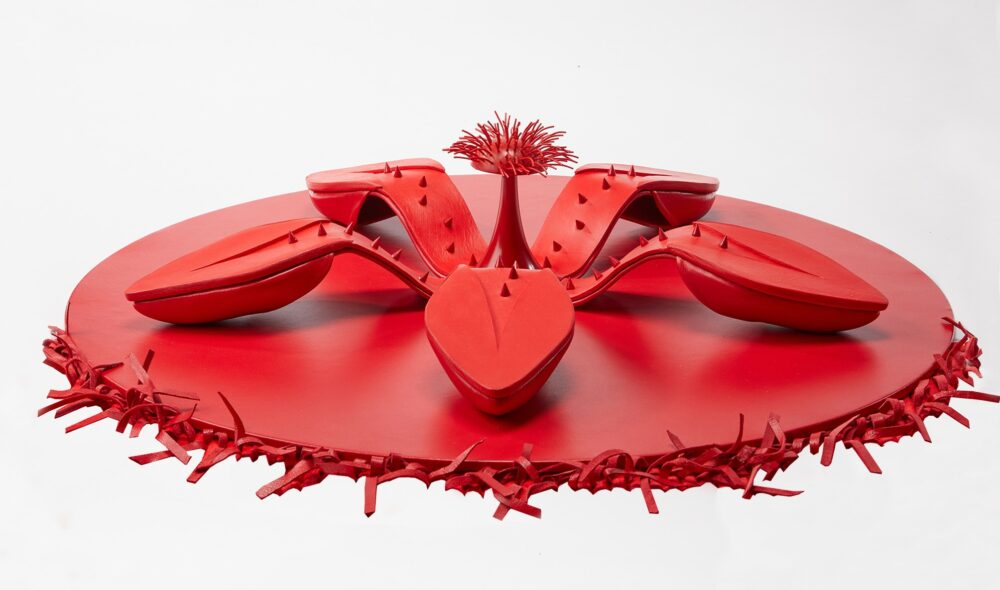 London Craft Week Performance: Not all roses are romantic…