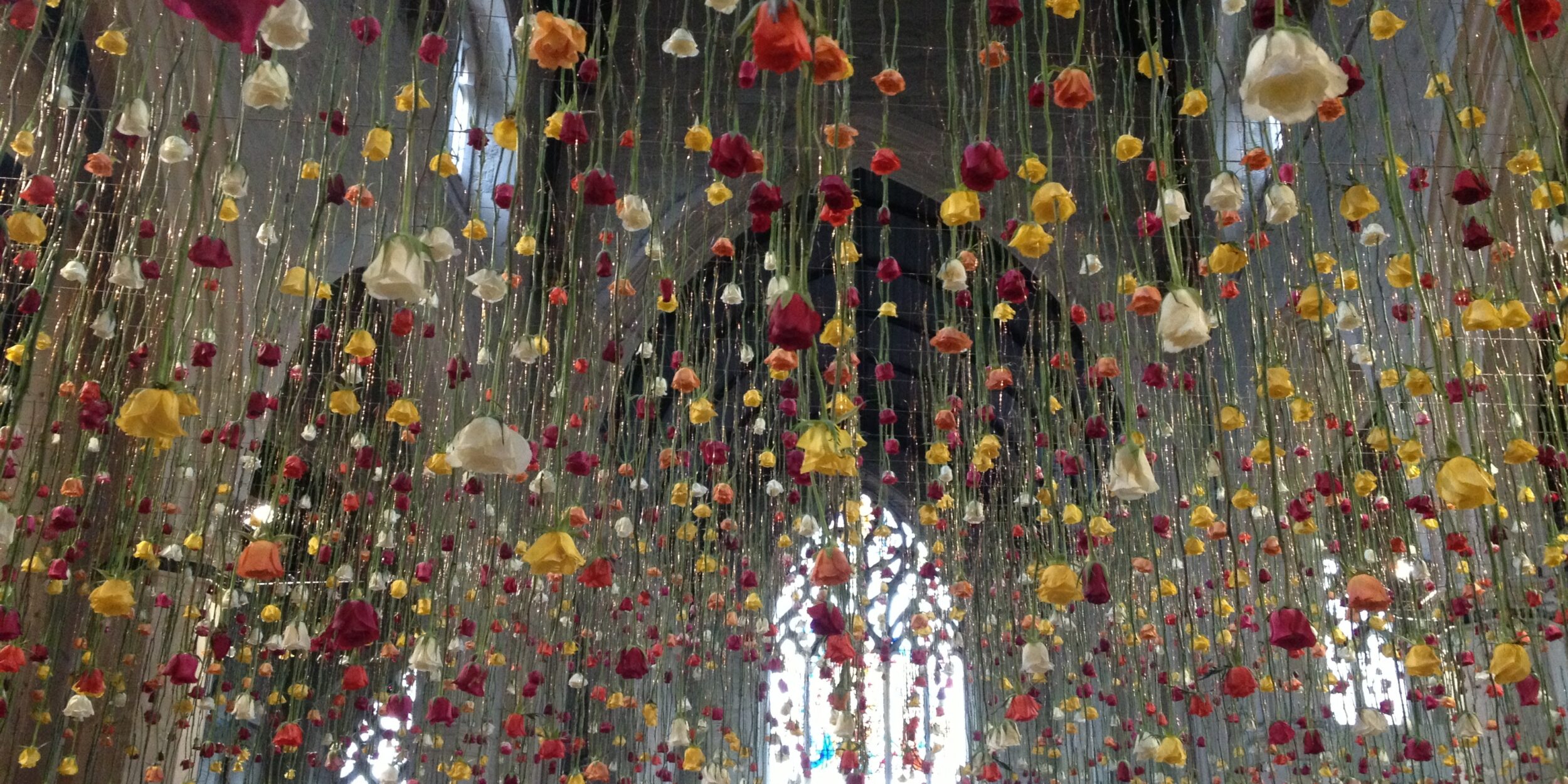 Opened by HRH The Duchess of Cornwall,  the exhibition explored the inspiration of cut flowers to painters, and to the art of floristry, and their symbolism in rites of passage such as marriage, funerals, and memory.

The exhibition began in 17th century Covent Garden: the square built by The Earl of Bedford contained a market for fruit and vegetables. Covent Garden continues to be the heart of the flower trade, whether represented by the Floral Hall, illustrations by Edward Bawden, or iconic films such as Lindsey Anderson’s Everyday Excerpt Christmas, from the 1950’s. The stall-holders, in their current location in Nine Elms, were the subject of an artist’s commission as we sought to record their stories of life at the Flower Market.

Until the 19th century, the wholesale trade in flowers was local, small in scale, and existed alongside allotments and Head Gardeners’ cutting gardens and displays in the great house. This slowly evolved, with, in the 1880s growers of snowdrops and daffodils in Spalding, Lincolnshire, racing to supply London markets by train; by 1929 this had increased to 20 tonnes a day. In 1940, 4 million bulbs were shipped to America as payment for arms.

The world’s flower trade has increased from £1.8 billion in the 1950s to in excess of £64 billion today. After trains came planes: in 1969 the first air freighted flowers flew to the United States from Colombia. However, the globalised trade has attracted increasing controversy over its environmental impact, and allegations of exploitation of vulnerable workforces.

The exhibition explained each side of the debate – including the new movement for “Fair Trade in flowers” –and was also a celebration of the domestic growers, an industry which has all but vanished but may be revived by a new generation of eco-aware, creative growers.

The exhibition followed the growth of the retail industry, from florists’ shops to supermarkets; in 1979 Marks and Spencer– which had sold plants since the 1920s – first experimented with the sale of cut flowers and quickly grew to be a significant
force in the modern marketplace.

Earlier in the century, Gertrude Jekyll and Constance Spry established floristry as an art form and a profession. The exhibition picked out iconic weddings which have transformed taste, such as the 1961 marriage of The Duke and Duchess of Kent in York Minster or that of the Duke and Duchess of Cambridge in 2012 – masterminded by Shane Connolly, whose ideas in floral design the show also explored.

The exhibition looked at the relationship between artists and cut flowers, through works by artists such as Stanley Spencer’s view of his cutting garden at Cookham, Duncan Grant’s still-lives and glimpses of the garden path at Charleston, and Cedric Morris’s masterful studies of irises. The paintings selected captured the fragile beauty of flowers from their gardens.

Finally, we explored the place the beauty and quick mortality of cut flowers play in rites of life and death: marriage, funerals, and memorial shrines. 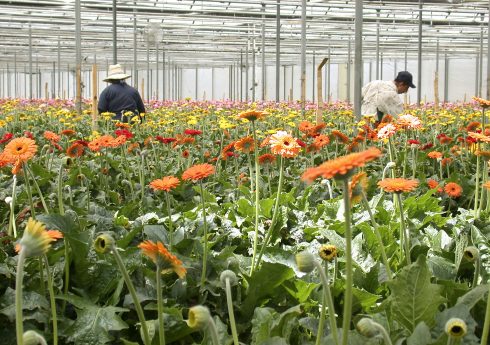 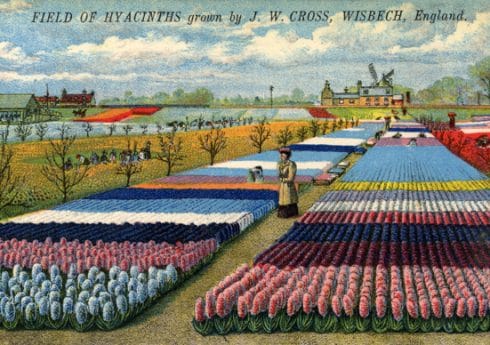