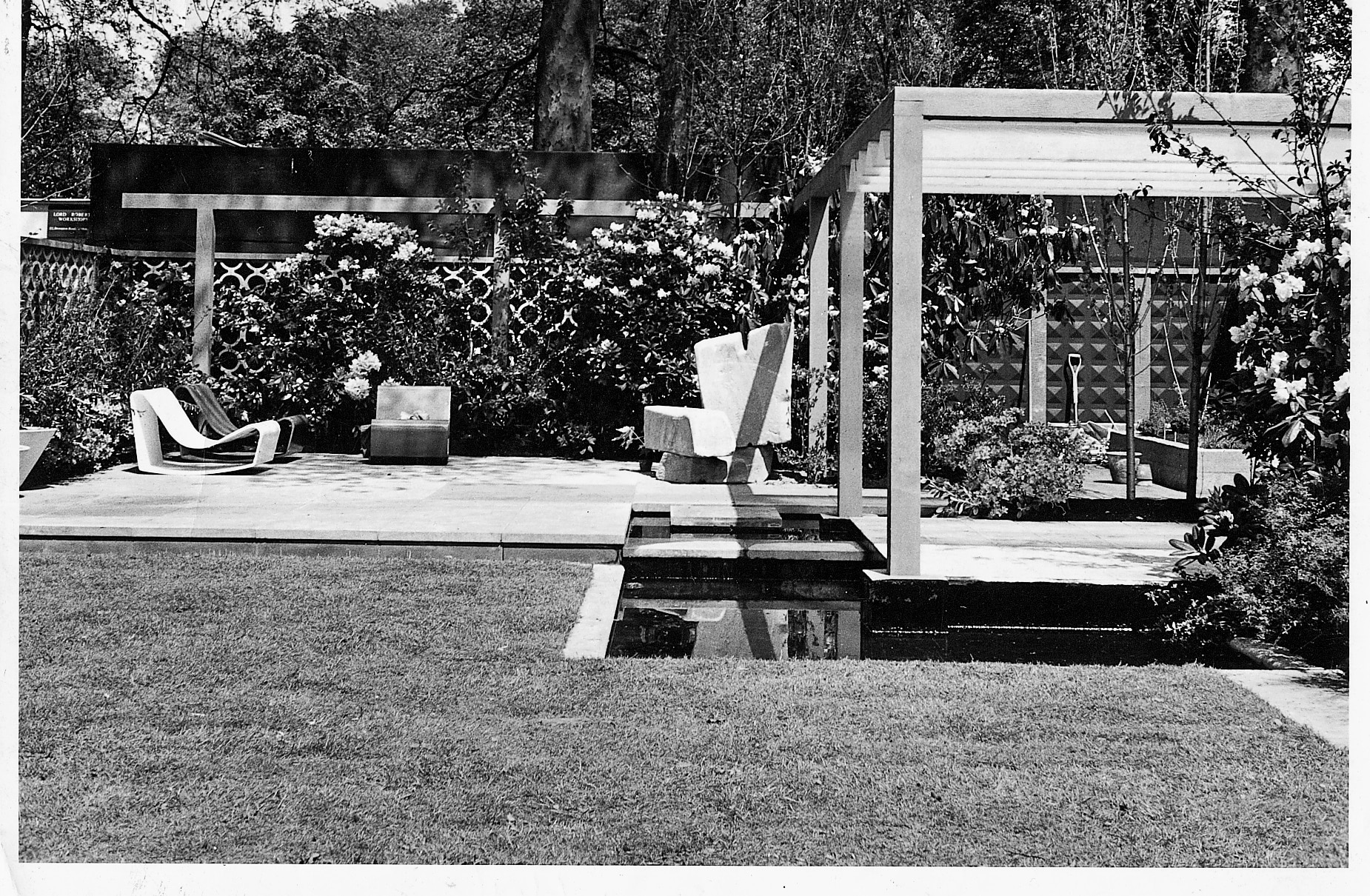 Home » Exhibitions » Past Exhibition: John Brookes: The Man Who Made the Modern Garden

Past Exhibition: John Brookes: The Man Who Made the Modern Garden

The Garden Museum exhibition of John Brookes’ life and works showcased Brookes as the landscape designer who introduced Modernism to British garden design, revolutionizing the way people use their gardens and outdoor spaces.  The author of over 25 books, John Brookes MBE inspired generations of garden and landscape designers in Britain and around the world.  He designed gardens, both public and private in North America, South America, Japan, South Africa, and Europe in addition to gardens here in the United Kingdom.  He taught and lectured on six out of the seven continents.

Visitors to the exhibition saw how his unique approach was embodied in a broad variety of the gardens he has created over the past 55 years including his ‘Grid’ designs.

Curated by the Garden Museum, this exhibition explored the design philosophy of one of the most influential landscape designers of our time.

John Brookes died on Friday 16th March, cared for by two of his pupils. We are very pleased that he was able to see this retrospective of his work as a designer, and appreciate how many garden designers he has influenced through his writing and his teaching. 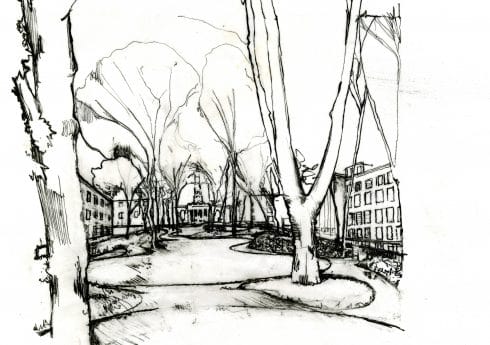 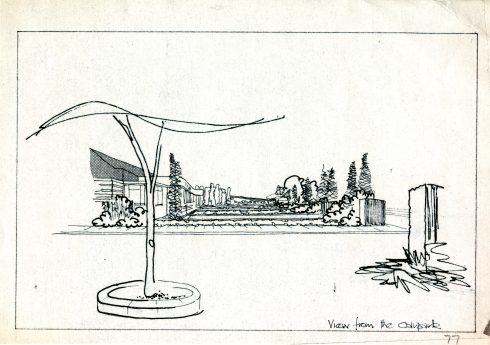 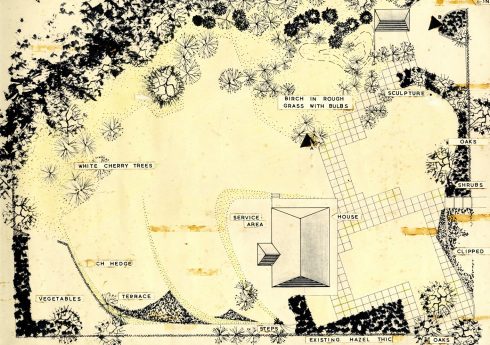 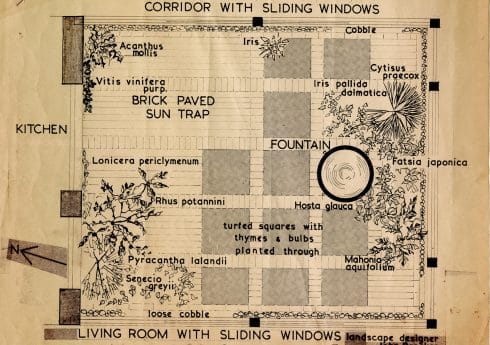