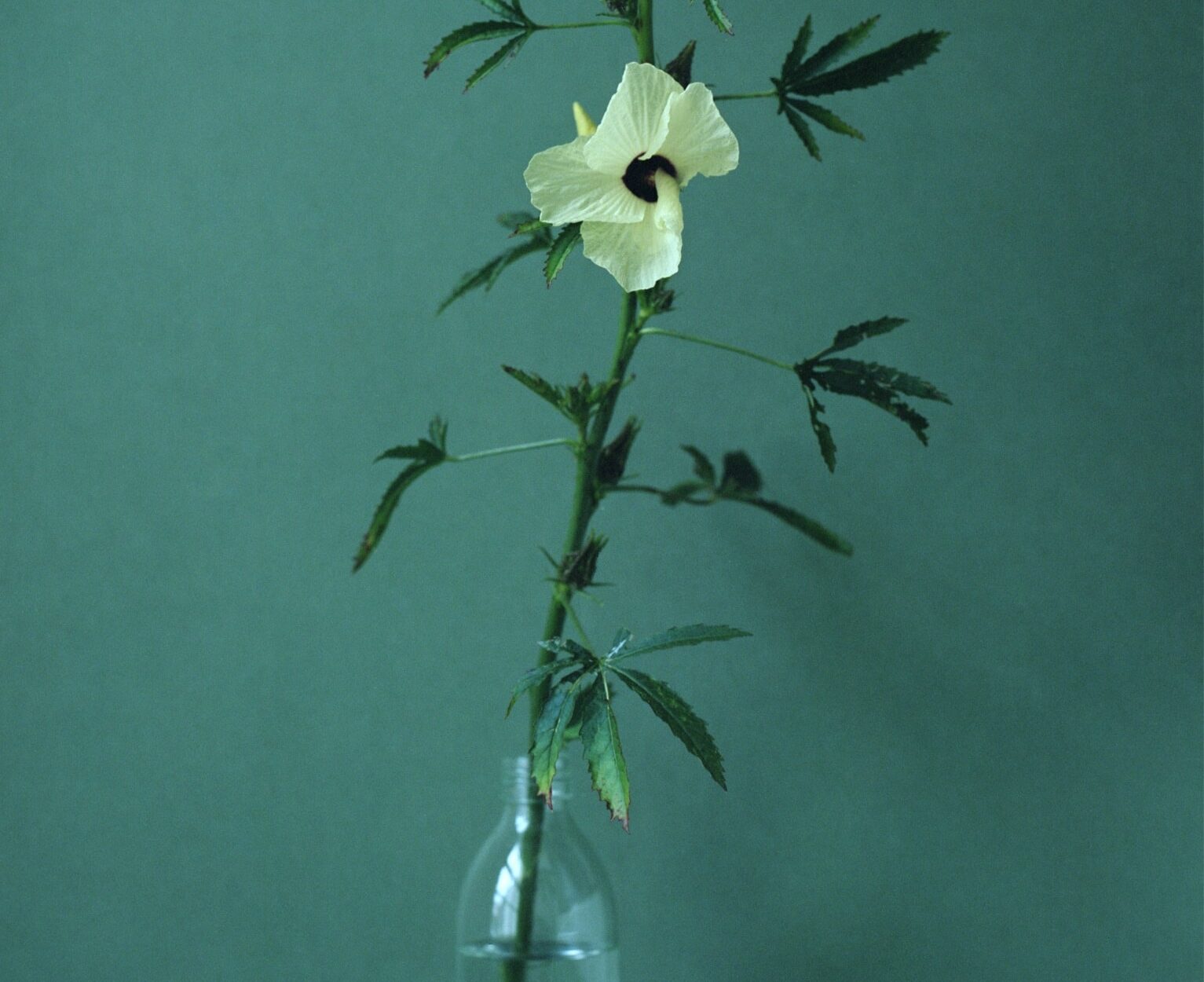 A photographic study of English plants

British photographer Kate Friend spent the spring and summer of 2017 touring a selection of England’s greatest gardens, gathering the subjects of her photographic study which makes up Botanical Portraits.

To select some of the best specimens of the season she worked with Head Gardeners at Chelsea Physic Garden, Great Dixter, Houghton Hall and Fern Verrow. For each photograph, a stem was isolated from its growing environment and photographed in a studio setting, inviting the viewer to focus on form and colour. With a nod both to the Japanese rikka (standing flowers) tradition and to Gertrude Jekyll’s still life photography of the 19th century, the aesthetic focusses as much on what is left out as on the little that is allowed in. Vases and vessels are of central importance to the final result, seen here are ceramics from Rachel Lucas-Craig, Laura Huston and Karen Downing.

Kate Friend’s selection criterion for the chosen plants was that they were native to England. On pursuing this path, she discovered that this was not a straightforward premise. Exploration, trade, colonialism and early globalisation have resulted in England’s rich and diverse international plant community. The eclectic nature of the final selection reflects England’s multicultural botanical heritage.

Visitors can see the ten photographs which make up ‘Botanical Portraits’, alongside a narrative wall, a separate display showing ‘behind the scenes’ photographs and location shots, both at the Garden Museum from 2nd February – 18th March 2018. 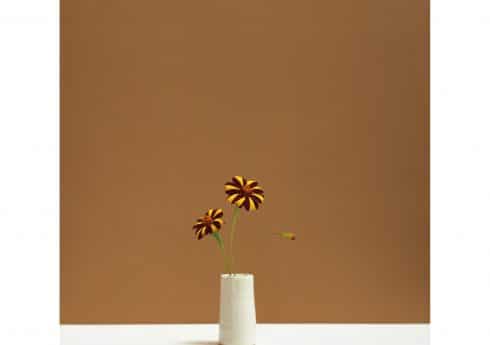 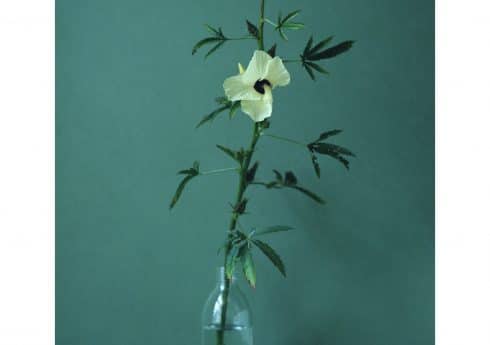