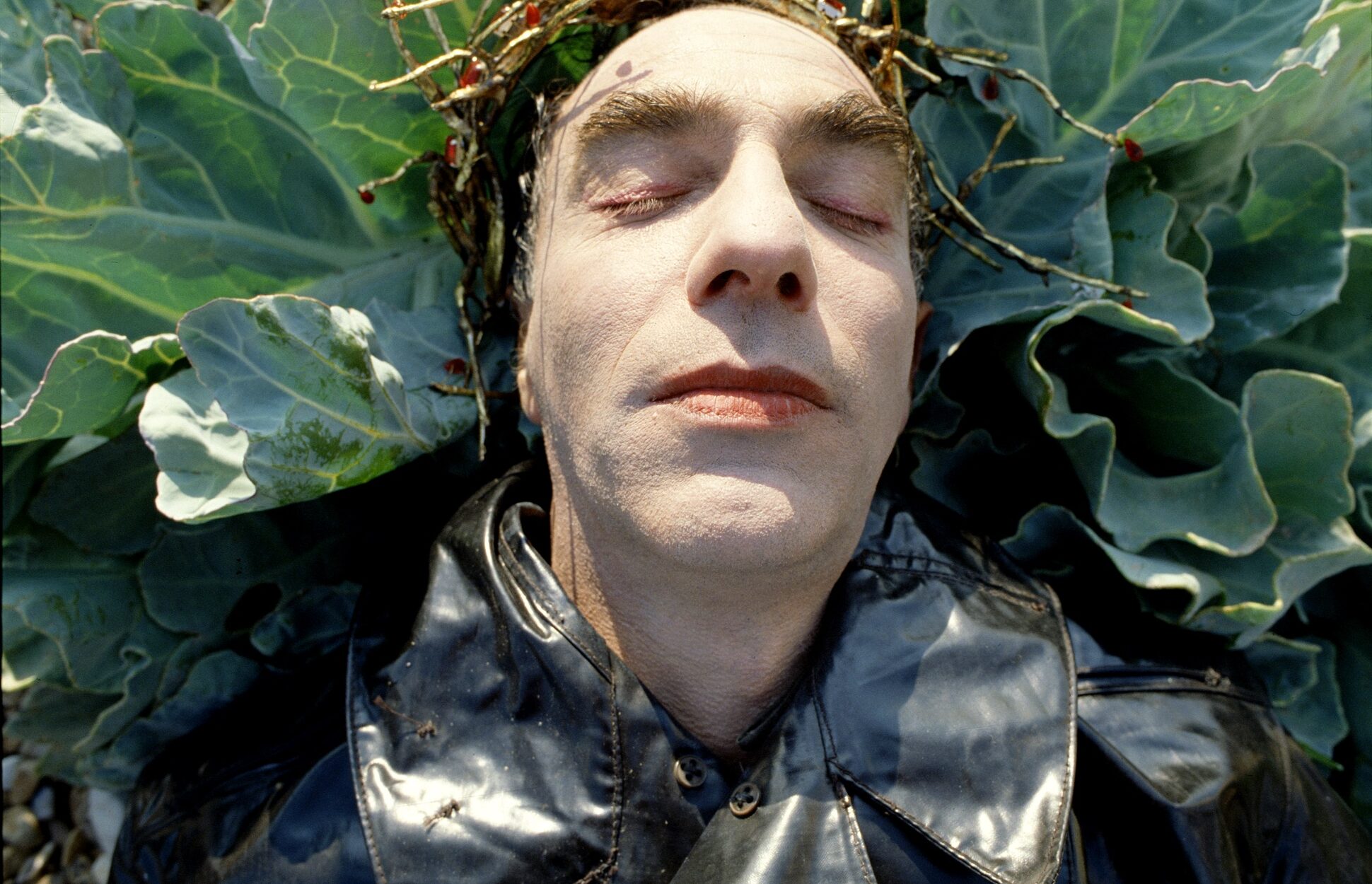 James Mackay: The Gardens of Jarman

This talk will be both in person at the Garden Museum and Live Streamed.

Joining James in conversation to discuss the role of the garden in Jarman’s films will be artist Peter Fillingham, Jarman’s friend and collaborator: from extracts of Derek’s writings to a discussion of the Hanging Garden at Phoenix House on Charing Cross Road (Jarman’s flat from 1984, a stone’s throw from Soho and the backdrop to the era devoted to “dressing-up” and nocturnal escapades).

Buy tickets for the livestream here. 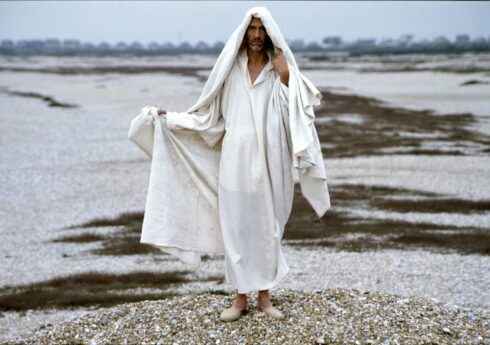 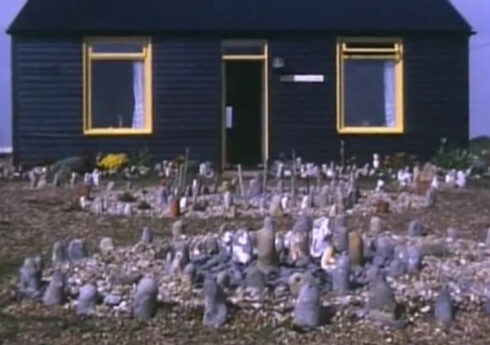 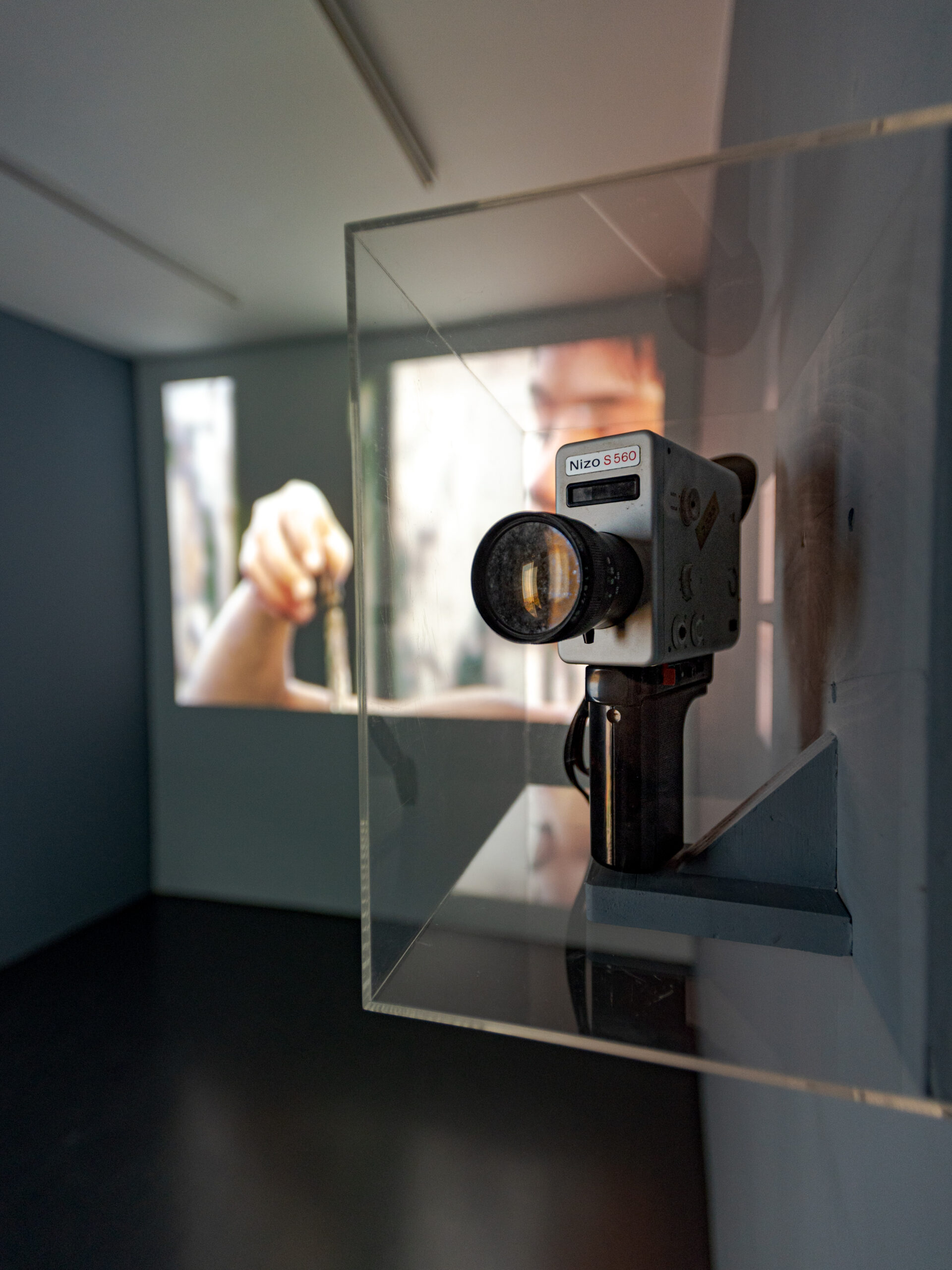