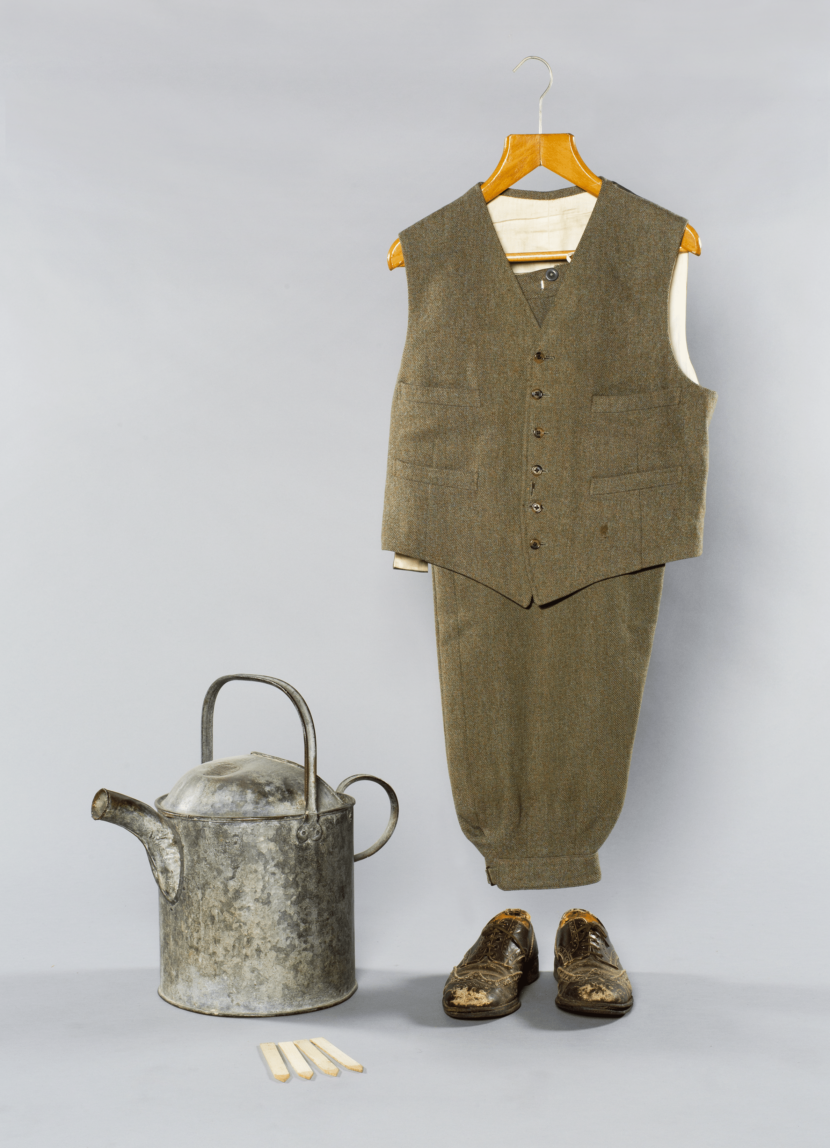 For his sixth birthday Graham Stuart Thomas (1909–2003) was given fuschias as a present; he spent a gift of half a crown on alpine plants. By the time he was eight years old he had decided to become a gardener.

Whilst learning his craft, Stuart Thomas was invited for tea and a chat with Gertrude Jekyll, then aged 88. He looked to her as a mentor, and saw her approach to garden design as a form of art. At the same time Stuart Thomas started to collect old shrub and climbing rose varieties, many of which had fallen out of favour due to their single flowering. He promoted them for their grace, scent and flower form at a time when floribundas and hybrid teas were popular, both for their continuous flowering and bold colours!

For 20 years, Stuart Thomas worked as Gardens Adviser to the National Trust, shaping the future of historic gardens such as Mount Stewart, Sissinghurst, and over 100 more. But it was at Mottisfont Abbey that his rose collection found its home – it was his ‘masterpiece’ and Stuart Thomas’ iconic book The Old Shrub Roses (1955) remains an authoritative guide. Like many notable figures in the world of gardens he is immortalised in the name of plants; Lonicera periclymenum ‘Graham Thomas’ and the 1983 David Austin rose ‘Graham Thomas’ are just two of many.

The Garden Museum has a number of items in its collection that belonged to Graham Stuart Thomas, all donated in 2003 by Antony Stuart Thomas, his nephew. These include his gardening outfit and a variety of his tools.
(Henrietta Gentilli, Curatorial Volunteer)