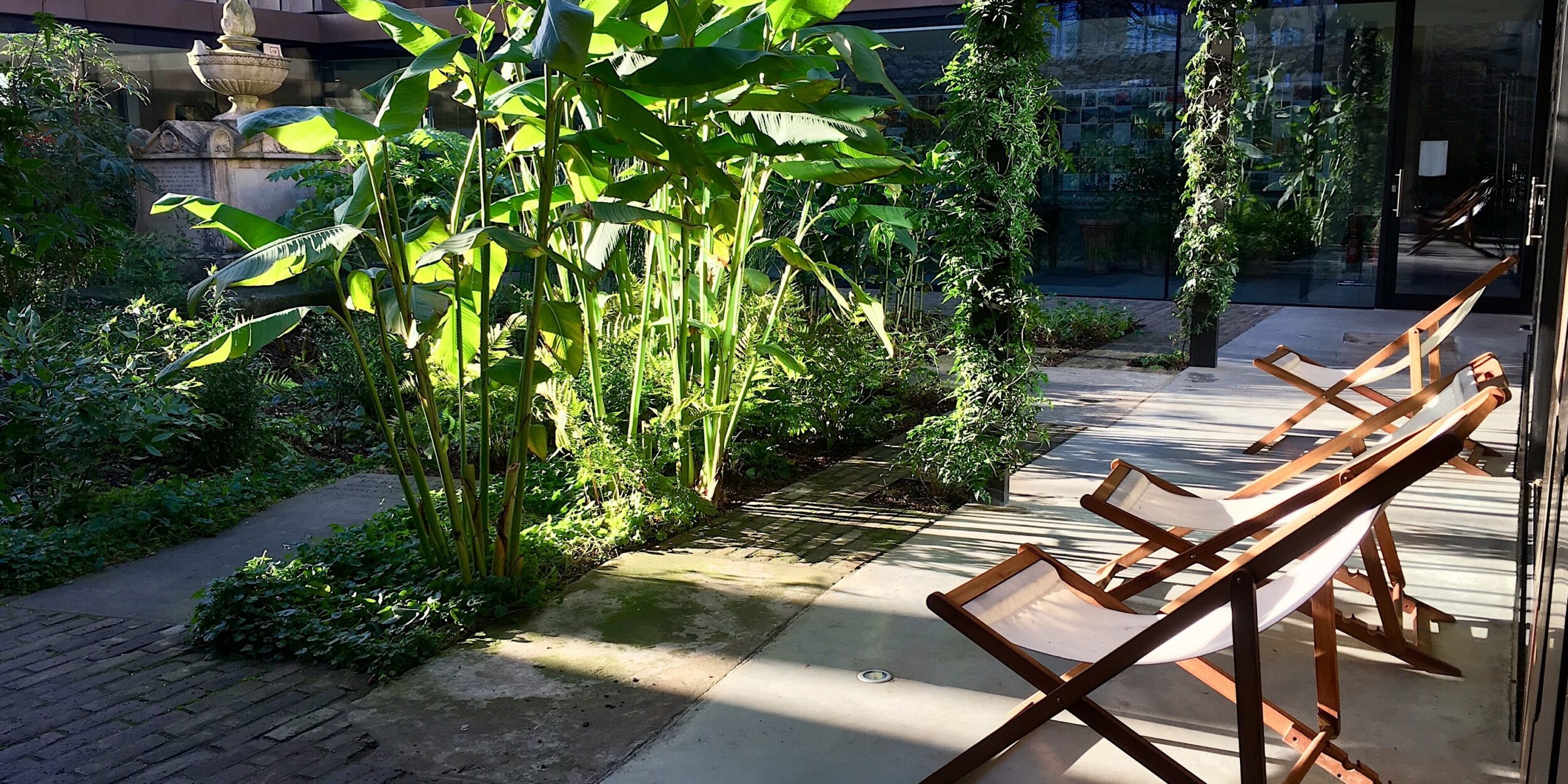 Home » News » An Appeal: Save Our Sunlight

An Appeal: Save Our Sunlight

An Appeal:
Stop the towers and save the sunlight for the Museum, our garden, and our neighbours

I am writing to ask for your support in opposing a serious threat to the Museum’s life and work: a planning application which has recently been submitted to build sky-scrapers of luxury flats which would block the sun light shining on to our beautiful, new garden designed by Dan Pearson. This development would also cast into shadow Old Paradise Gardens, once part of the burial ground of St Mary’s Lambeth and now being revived as a community garden in which we work with our neighbours. The local community has begun a petition which we ask all our friends and followers to sign:

It is even more effective to place an objection with Lambeth Council through the official planning portal. More details are given in the community website www.lambethvillage.com but of the many concerns the major issue is the height of the proposed new buildings.

OBJECT TO THE PLANNING APPLICATION 19/01304/FUL

The London Fire Brigade has decided to sell off its Headquarters, a handsome Art Deco block built by the River Thames in 1937, to be converted by a private developer into luxury flats and a hotel. Limousines would idle where fire-fighters once stood on parade – and the workshop in which battered fire engines were repaired for duty would be demolished to make way for new blocks of apartments. The tallest would be 26-storeys and 89 metres high. That’s only seven metres shorter than Big Ben. Every south facing window in Whitgift House, shown below, would lose between 36 and 40% of its daylight; one neighbour’s living room would lose 75%.

Whitgift House, seen across the meadow in Old Paradise Gardens. The new tower would be 26 storeys.

The shadows would extend across Old Paradise Gardens, land which was donated to the church of St Mary’s by Archbishop Tenison in 1703 (one of the Archbishops of Canterbury whose burial vault we ‘discovered’ three years ago!) and in which parishioners such as the botanical artist James Sowerby are buried. It’s now a public garden, and it is at the heart of our next big project: to transform a succession of public spaces around the Museum into a new park designed by Dan Pearson and to be called Lambeth Green. (Watch this space to learn more!).

It’s where we recently planted a meadow to one of Nigel Dunnett’s magic mixes. Cycling home on Friday evening, I saw a child picking flowers for her mother. But if these towers are built, there will be no flowers for the children to pick. 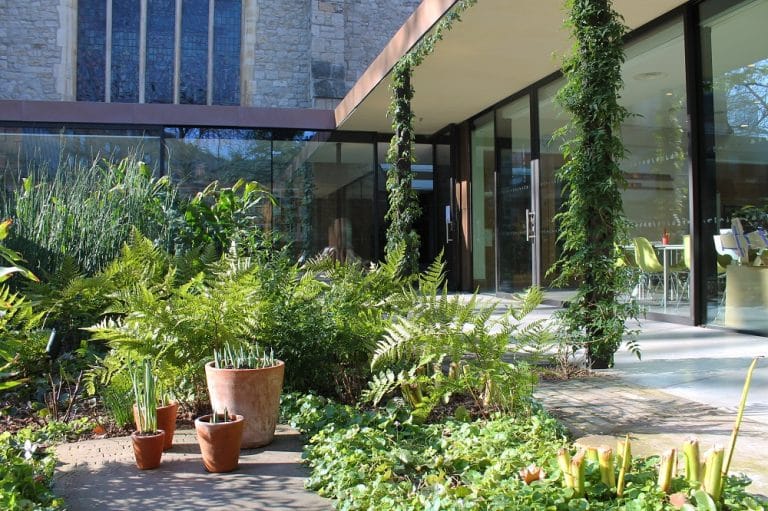 The impact on the Museum itself will also be serious. During the winter months, when the sun is low, the new towers would block the only direct light our garden receives. Spring flowers need winter sun.

The development would also block the sun from shining into the Clore Space, our new and south-facing education room. It has been used by over 50 schools and community groups this year. The majority of children who visit do not have gardens of their own. If this scheme were to go ahead, children who have come to study plants would no longer see sky but, rather, the glass and steel of yet more luxury flats.

We are lucky to have very good local Councillors, and an experienced planning team at Lambeth Council. But the developer who won the bidding war for the site, u+i, have valued it at £450 million. They have the money to spend on PR firms, computer graphics, and hired experts.

On our side we have friends, flowers, and the will to show that we care. And if the country’s only Museum of gardens is to be in the heart of the city, let’s make the city green, not grey.

Please sign and help us continue our education work and preserve a precious oasis in London.

SEE MORE DETAILS OF THE CAMPAIGN