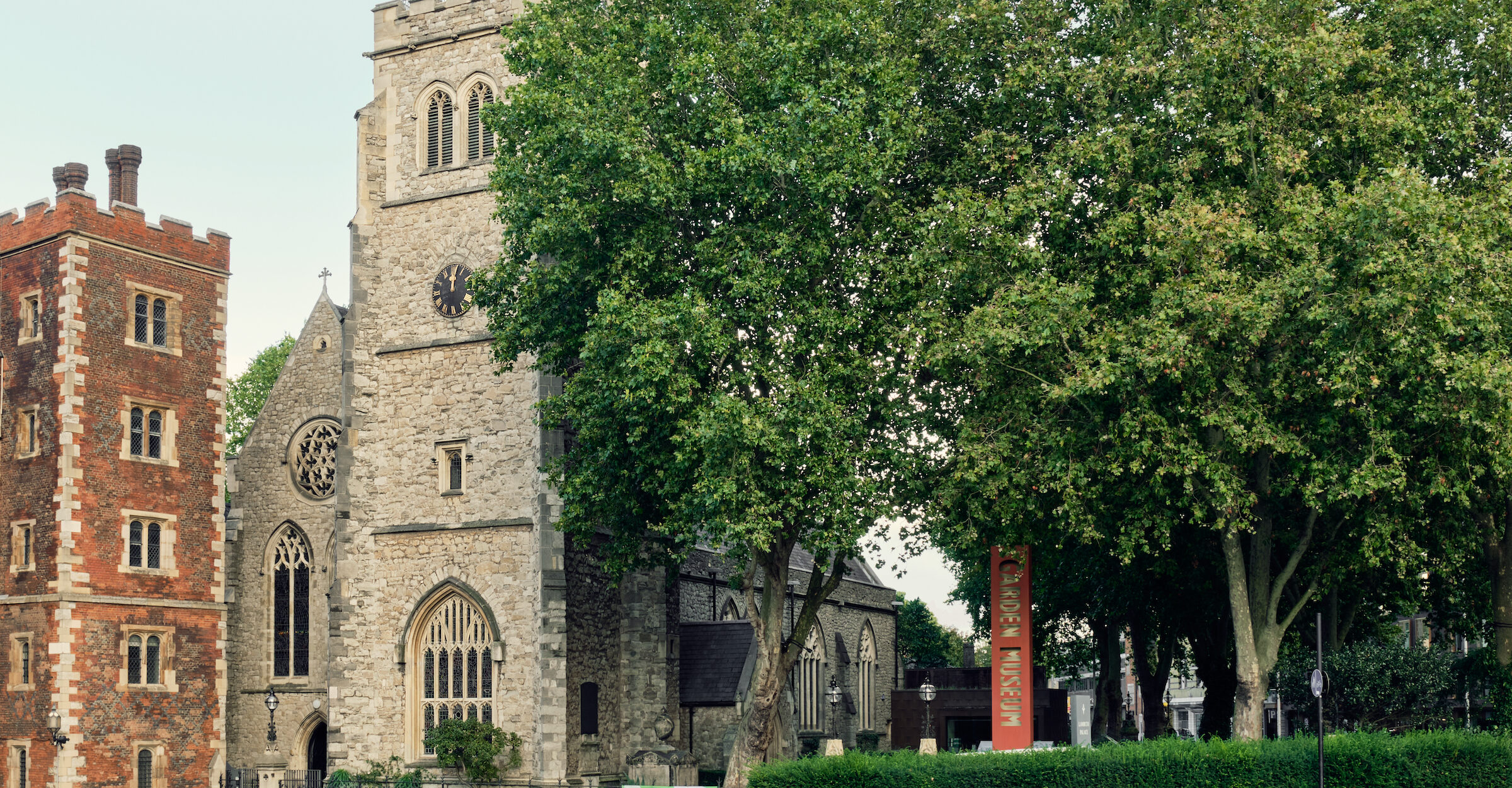 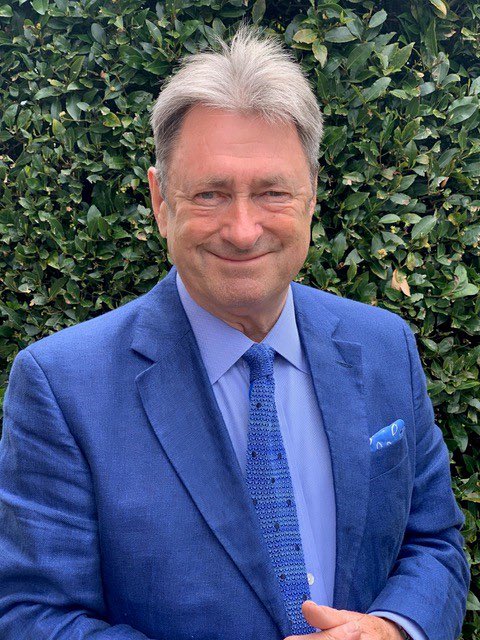 The Garden Museum is delighted to announce that Alan Titchmarsh MBE VMH DL – gardener, broadcaster and writer – has been inaugurated as the new President of the Museum. Alan is now the second person to hold the role of Garden Museum President, following founding President the Marchioness of Salisbury, who was in the role until her death in 2016.

Alan Titchmarsh has enjoyed a close relationship with the Garden Museum for many years, having previously served on the Garden Museum Board as a Trustee from 2009-2019. He also curated the Garden Museum’s 2014 exhibition 50 Years of Gardening in 101 Objects, and in 2015 donated his personal archive, contains material relating to his life and career including scrapbooks, press clippings, photographs, correspondence, promotional materials, audio recordings of interviews, and personal ephemera.

“I have long been a huge fan of the Garden Museum which I reckon is one of the most vibrant museums in the country. It not only fosters an interest in gardens and garden history but its exhibitions of art, literature and every other aspect of Britain’s most popular outdoor activity remind us all of the value of gardens and gardening to our spiritual and physical health. What’s more it has a wonderful award-winning restaurant. What more could one ask? I am so proud to have become the Museum’s President and look forward to enjoying an enriching association.”

Alan Titchmarsh is a gardener, writer, broadcaster, poet and best-selling novelist. He presented British Isles, a Natural History, Ground Force, Gardeners’ World, The Chelsea Flower Show and The Proms on BBC television and The Alan Titchmarsh Show on ITV. He can currently be seen in Love Your Garden and Love Your Weekend on ITV, and heard on the Saturday morning breakfast show on Classic FM. He lives in Hampshire and The Isle of Wight.