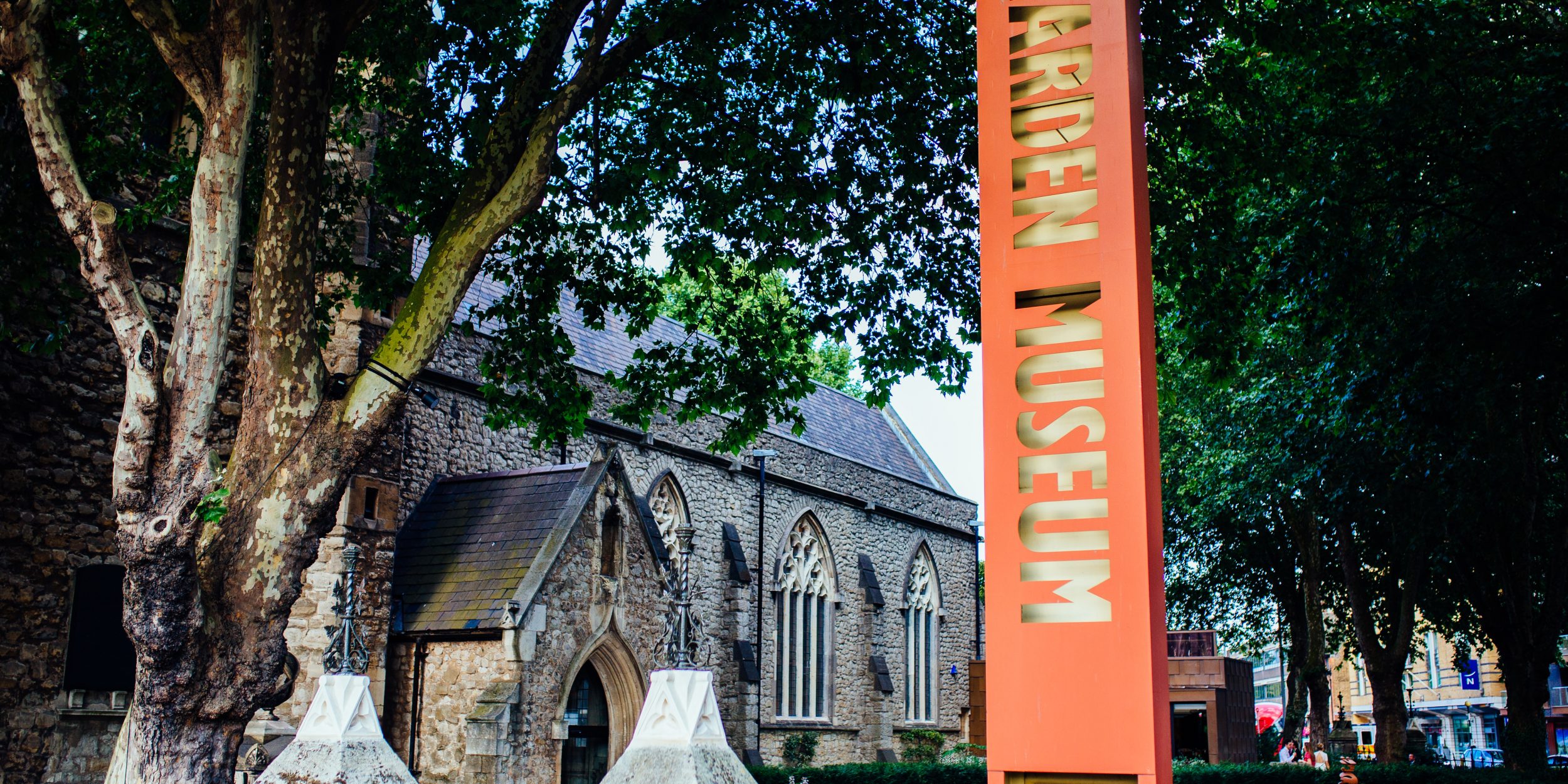 Home » News » A thank you to our new supporters: The Energy Check, who have become our Official Energy Sponsor

A thank you to our new supporters: The Energy Check, who have become our Official Energy Sponsor

A thank you to our new supporters: The Energy Check, who have become our Official Energy Sponsor

When Mrs Nicholson set out to rescue the ancient church of St Mary’s from dereliction, the first fund-raiser was a concert on Twelfth Night 1978. ‘The audience are advised to bring blankets’ read the announcement in The Times.

That night, 5th January, became the birthday of the Tradescant Trust. But it was always a very cold birthday – particularly for the kilted bag-piper who became a tradition.

The Museum of Garden History which was set up was famously cold. So cold, that until we began our re-development project in 2015 a day such as today would pass without a single visitor and my hands would swell up as I typed.

How to heat such a space was a huge challenge: picture that high, stone volume with no floor, and no insulation under 19th-century wooden beams and slate.

Our service engineers, OR Consulting, and architects Dow Jones devised a system which is all but invisible and preserved the space as open: a labyrinth of gas-heating pipes under a new floor of polished concrete (concrete conducts heat better than wood or stone, explained Alun Jones) while high in the vault black cylindrical fans blow the hot air back down.

The extension of bronze and glass had to meet the latest sustainability standards set, rightly, by Lambeth Council. Solar panels are on the roof of The Clore Learning Space. Our new boiler gleamed with buttons and panels. My favourite display screen is a panel which flashes up how much the solar panels put back into the grid each hour.

The day after the new system heating was turned on, our Chair Mark Fane and I were bemused. It was a winter’s day, but we were not wearing coats and hats. The Museum was… hot.

But, of course, a hot Museum is much more expensive than a cold one. This is where The Energy Check came to a rescue: an agency specialising in providing the right provider for complicated buildings, from the Oxford Playhouse to Millwall Football Club’s stadium. They have found a cheaper supplier of gas, and monitor its usage for us; they have also switched us to a supplier of electricity from renewable sources. Greener, and cheaper.

We are very grateful at the sums of money The Energy Check have saved us. Friends, and supporters, know just how much each penny matters to an independent charity whose income has to be earned from month to month. And we are very grateful that they have become our Official Energy Sponsor.

We also receive a donation if you do use their advice to in order to switch. The Energy Check are one of those clever (and nice) young companies with solutions for what organisations like us can do in the face of climate crisis. We are very grateful that they thought that we would be an interesting project.

Use the code ‘Garden’ when switching via The Energy Check, and they will give a donation to the Garden Museum. If you would like to discuss how The Energy Check can help your business, we have found Marcus Mellor incredibly helpful.