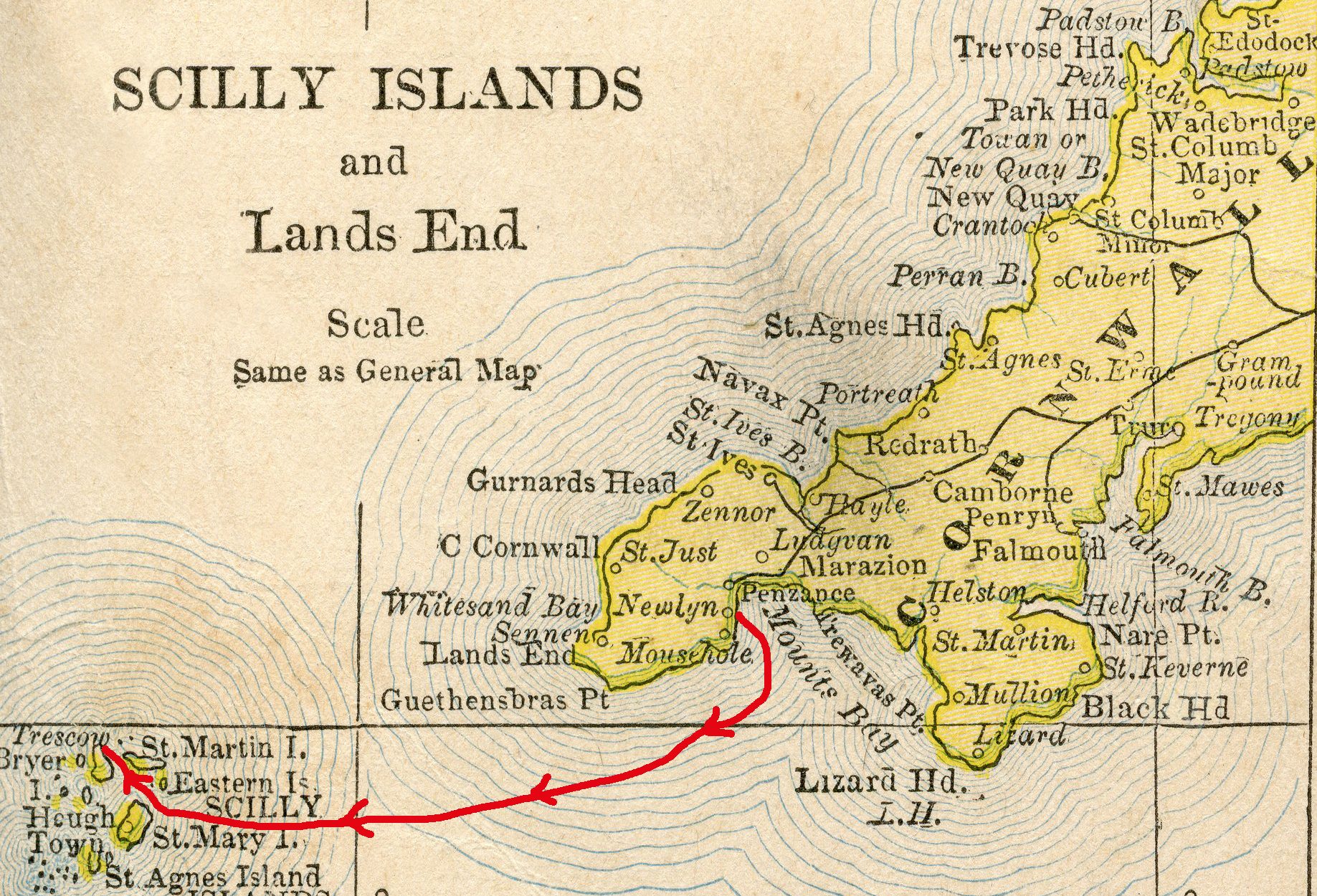 Why does the Garden Museum need money for core costs?

The Garden Museum is one of very few Museums to generate 100% of its income. We receive 30% from donations, and from subscriptions by Friends and Patrons. The remaining 70% comes from admissions, our shop, the Garden Café, public events, and venue hire.

The great majority of museums are funded by national or local government, or by host institutions, such as a University. The majority of those museums which are, like us, independent charities, were set up with Endowments by their founders, or with income from property assets. We have none of these sources of income.

Nevertheless, by our own efforts, we fulfill a national role as the nation’s only Museum dedicated to the history and design of gardens, as a hub for Londoners who care about green spaces, and for a more local community as an oasis of plants and learning.

And much bigger. The Museum re-opened three years ago after an £8.2 million project (funded by donations and the National Heritage Lottery Fund) and we have achieved the Business Plan which under-pinned that investment. We have more visitors, and more community groups, than we ever expected. We never expected to win a prize for best Museum café in the world. Venue hire, which is the most critical source of income, has more than doubled.

It is working. But no Business Plan foresaw a pandemic, and closure in the busiest months of the year.

We are grateful that income from Friends, Patrons and donations continues: thank you.

But we need to replace the 70% we have lost.

How are you saving costs?

Every effort has been made throughout the year to keep costs low while we fight for our survival. Throughout the pandemic the Museum has furloughed members of staff who were unable to work, and, for the first few months, all staff who continued working took a 20% pay cut, including the Director. We have negotiated payment plans with every supplier, from electricity to our coffee machine. We utilised the government’s VAT holiday. In March 2020, we placed all projects on hold, except for the exhibition on Derek Jarman, which was made possible thanks to a generous grant from The Linbury Trust.

How else have you raised money?

Aside from the Sponsored Swim, we have also been the recipients of a number of emergency grants from charitable trusts and public bodies, including Arts Council England’s Culture Recovery Fund, the National Lottery Heritage Fund, the Garfield Weston Foundation, the Rayne Foundation, the Clore Duffield Foundation, and the Normanby Charitable Trust. The Garden Museum is extremely grateful for these grants which have made such a huge difference as we bridged the funding gap caused by the pandemic.

Christopher has done four sponsored swims inspired by the life, travels and gardens of John Tradescant, whose life and death inspired the setting up of this Museum. The Hellespont, then The Strait of Gibraltar, as Tradescant sailed with an expedition to Africa fight the Barbary Pirates (and collect plants). Then 100 miles from Oxford to London to re-trace the journey of his collection from Vauxhall to Oxford by barge in 1683, and in 2017 31 kilometres in the Arctic Circle to add a 17th-century whale, and a crocodile, to our re-creation of ‘The Ark’, Tradescant’s private Museum in Lambeth.

When you are swimming for several days in deep, cold water you need an inspiration to keep your shoulders turning. Having run out of adventures from Tradescant’s life, Philip Mould, gallerist and donor to the Museum, suggested Cedric Morris’s journey from the artists’ colony in Newlyn to the gardens of Tresco, on the Scilly Islands, seventy years ago. However, Cedric travelled by boat, and the route has never been swum before!

Are donations to Benton End?

No. Every penny of this swim will go towards core costs of The Garden Museum.

We have exciting plans to work together with the Pinchbeck Charitable Trust to revive Benton End as a centre of art and horticulture. But we are not asking Friends to support this long-term ambition at this stage.

We are very proud of our team of staff. As a snapshot: our Learning Department of three. Janine began at the Museum in 2007 when we had one school visit a year; last year, sixty schools came. And last year we had sixty visits by community groups. She has just delivered clay to the doorsteps of 12 people across London who suffer from dementia, so that our Clay 4 Dementia programme can continue on Zoom. Samia is a food scientist turned biology teacher who in our Clore Space and Sackler Garden entrances children with the lives of plants. It’s the only place in central London where children up to GCSE A-level can study plants as required by the National Curriculum. Finally, Ceri is our Food Learning Officer, the first in a UK museum, teaching people how to make delicious, nutritious meals from scratch in our kitchen, funded by The Rothschild Foundation and The BAND Trust.

That’s just one Department. But it takes years to build up a team who fit so well together.

When do I need to donate by?

Christopher began the sponsored swim in October. Half way through, it was postponed by the second lockdown, and he was unable to restart until 27th April 2021. We expect he will complete his swim by Sunday 2nd May.