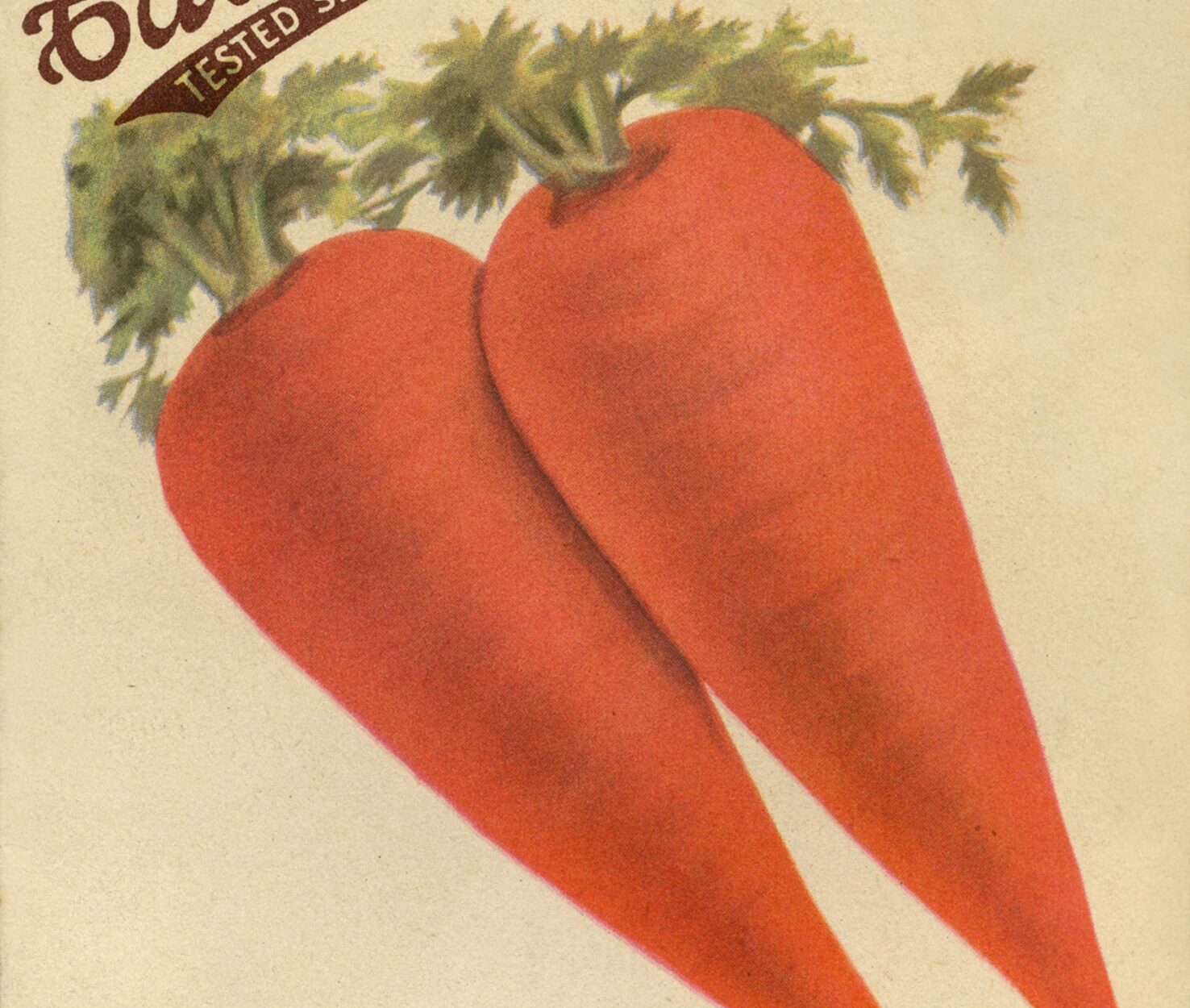 Seeds in The Garden Museum’s Collection

The Garden Museum's collection contains a variety of items related to seeds.

Seeds are really important for gardeners as so many plants are grown from seed.  Farmers use seeds for growing our food and animal food. Gardeners use seeds for growing flowers and food. Seeds can be bought in seed packets. You can also collect your own seeds from plants and try to grow them. The seeds can be stored in handmade seed packets or envelopes until it is the right time to to plant them. Seed Swaps are events held where you can swap your seeds with other people.

We have the largest seed in the world in our collection. It is called the Coco de Mer and is from a type of coconut palm found on one of the Seychelles islands in the Indian Ocean. They are up to 40 cm long and can weigh up to 40kg.

The Garden Museum has a large number of seed packets. Some of them are empty, their seeds having been used. Many of them are colourful and have illustrations of flowers and vegetables on them. When you buy seed packets nowadays it usually has a photograph of the plant rather than an illustration. This change from illustrations to photographs happened during the 20th century.

Explore the gallery below to find images of seed packets held in the Garden Museum's collection. 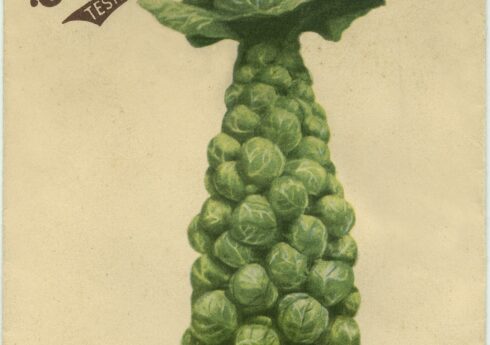 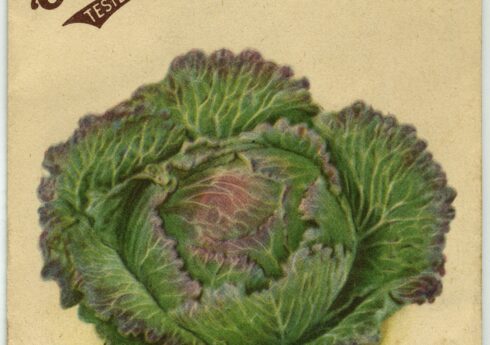 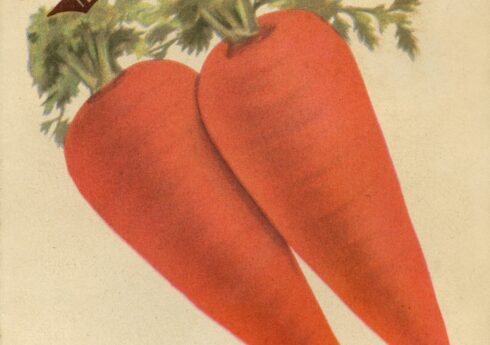 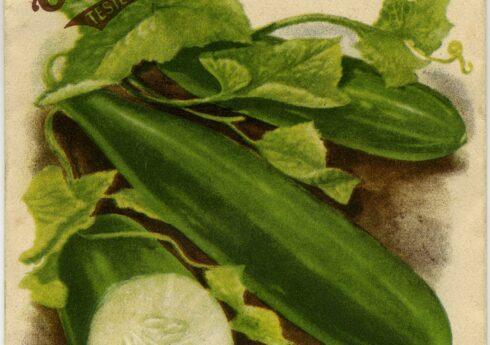 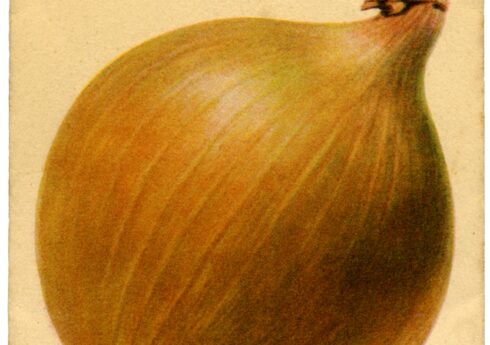 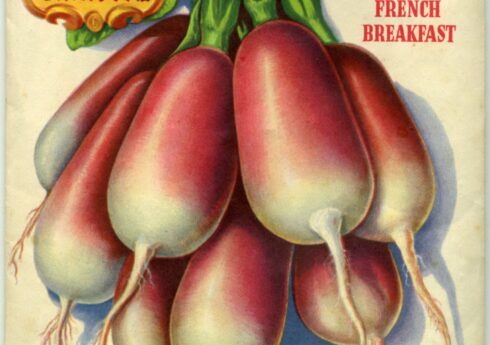 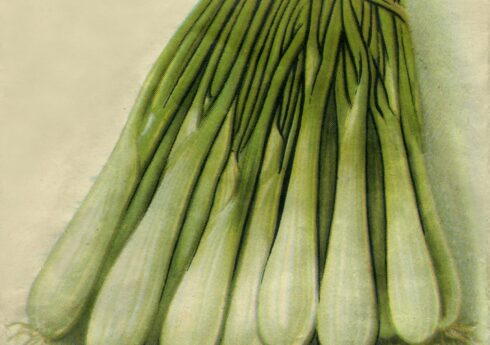 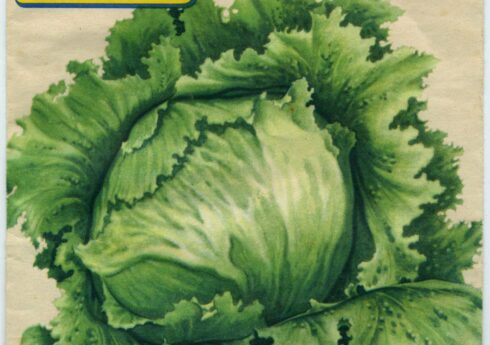 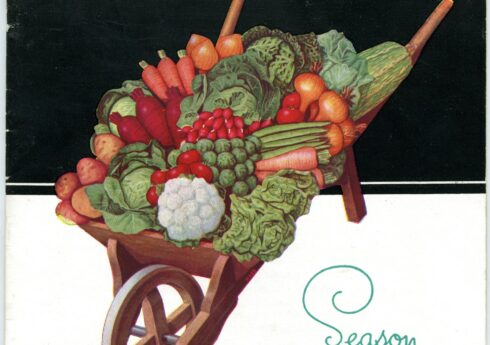 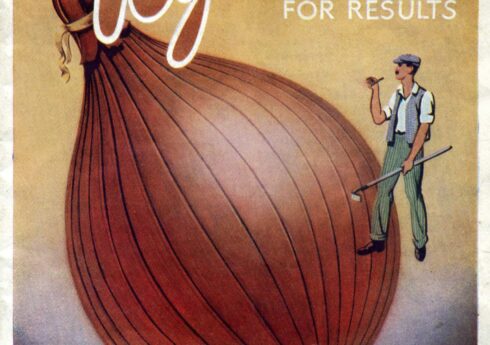 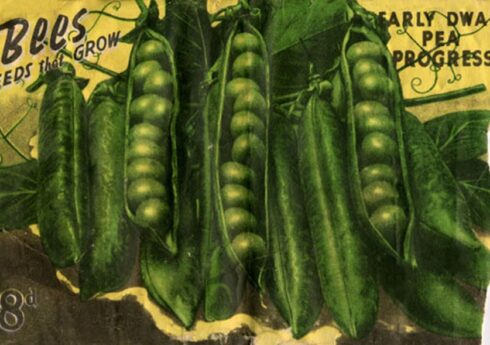 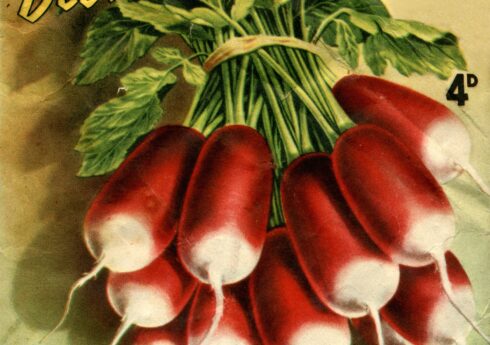 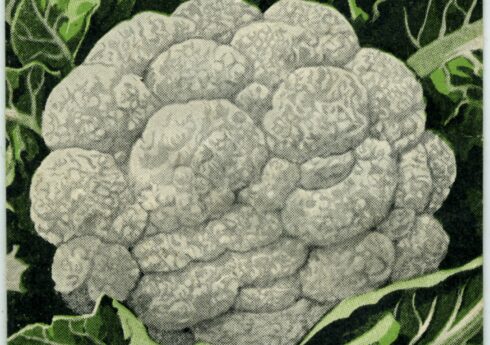 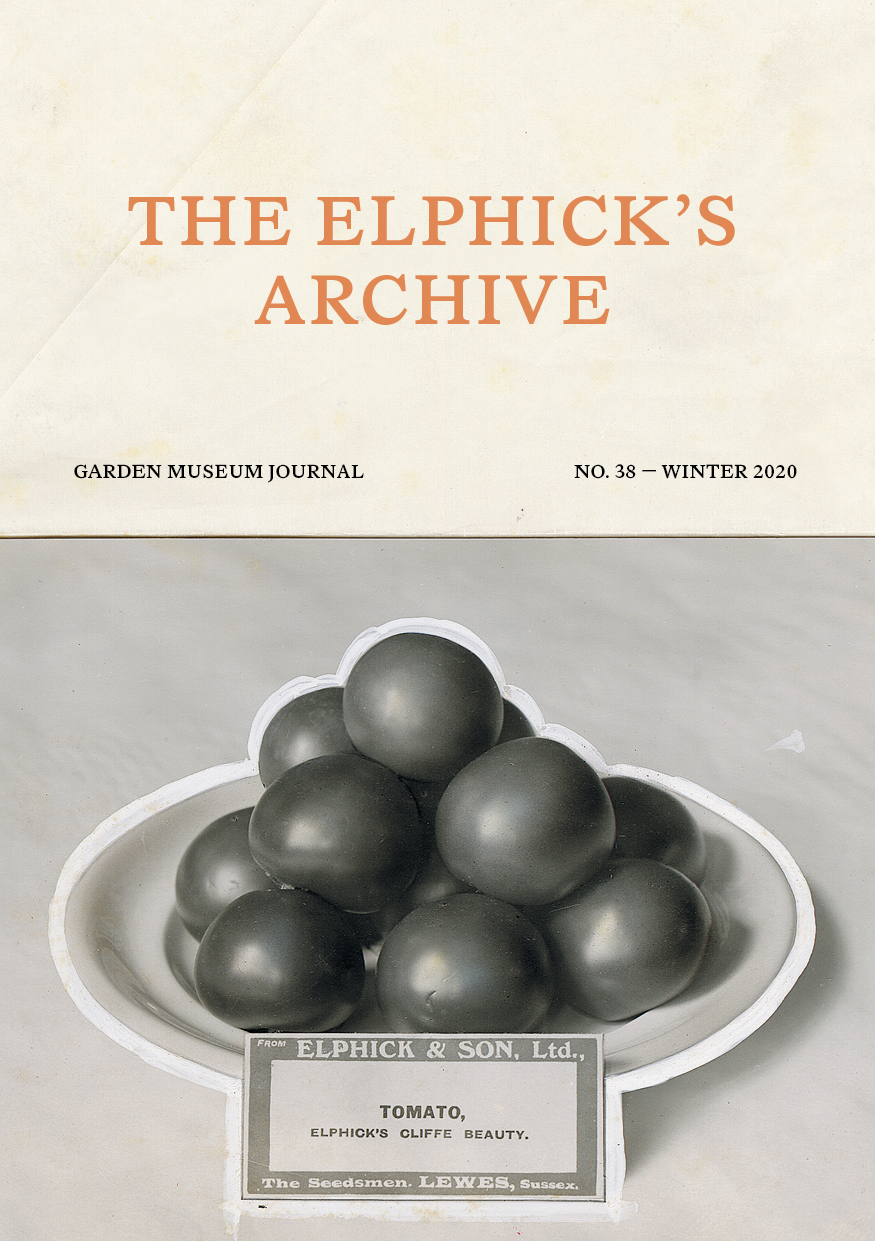 The Elphick family ran Elphick & Son Ltd as a horticultural business in Sussex for almost 200 years, passing it down from father to son for five generations.  Elphick’s were local specialists in seeds.  There was once a seed shop like Elphick’s in every country town, but this is a heritage which has all but vanished.

Discover the story of Elphick’s in this issue of the Museum Journal, which celebrates the Elphick’s archive, donated to the Museum by Tony Elphick in 2003. Written by Garden Museum Archivist Rosie Vizor, it highlights the preciousness of seed, at a time when seed diversity is at a critical point.

Find out more about the journal 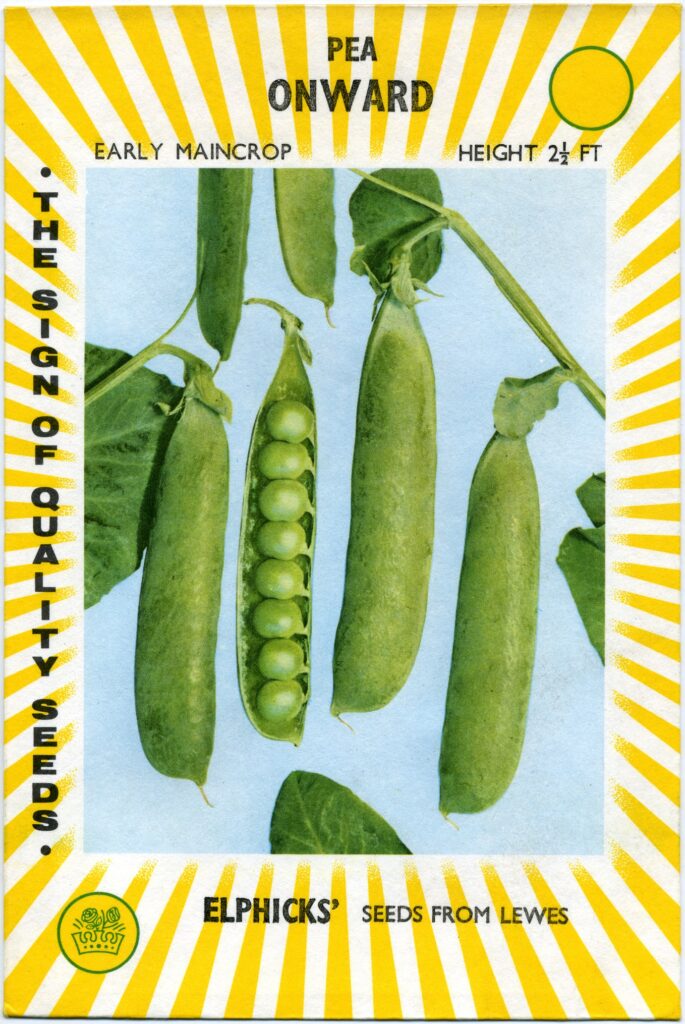 The Seed Man is a mechanical toy, powered by mechanical energy. When you turn the handle seed man is able to transfer the seeds from his box into a seed packet. These types of mechanical moving toys are called automata. We asked Robert Race to make this for the Garden Museum. These images below show the complex mechanical operations going on behind the scenes.

Can you spot the cat? The cat’s tail moves when the handle is turned!

The Seed Man lives in one of the upstairs galleries at the Museum and is protected by a safety case, however museum visitors are still able to have a play.

In the past when you wanted to buy some seeds for growing, you went to a shop and a merchant weighed out the seeds for you, using a scoop, and put them into a seed packet or a paper bag. 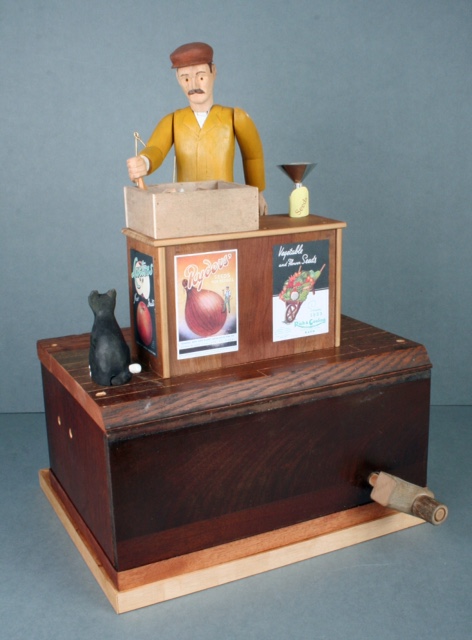 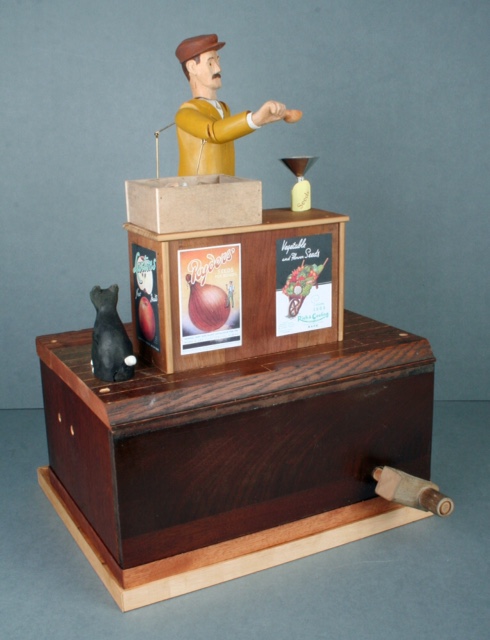 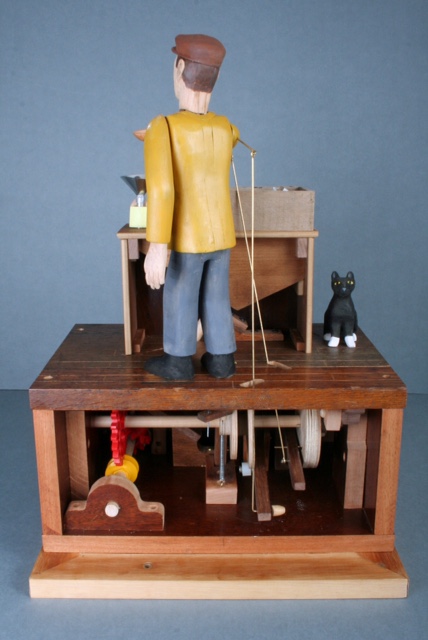