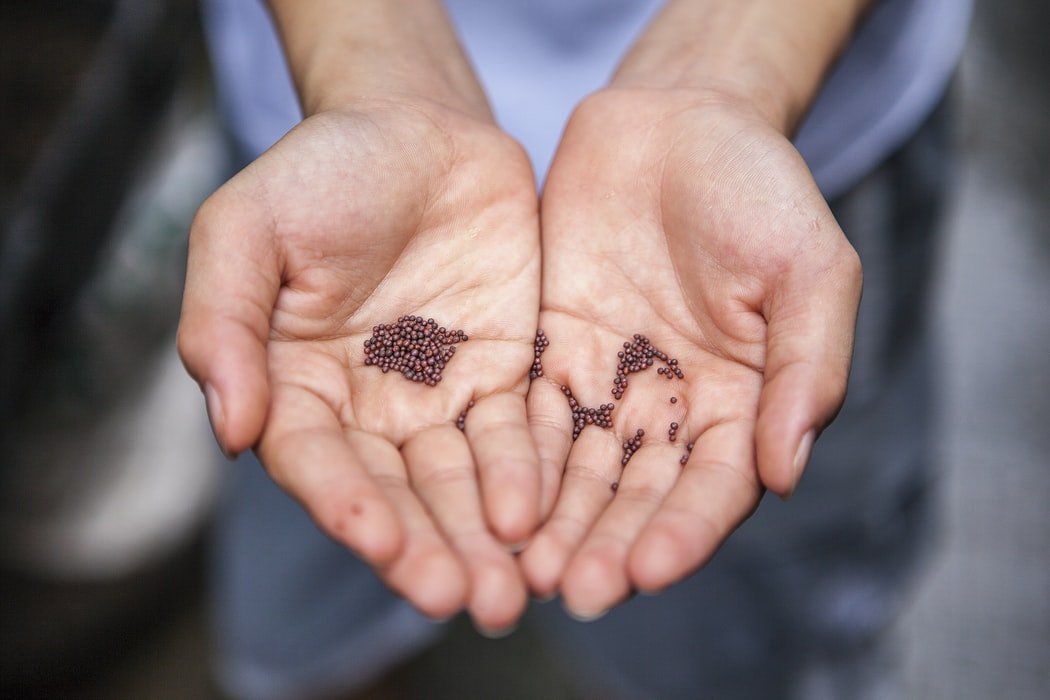 What is a seed?

To quote George Bernard Shaw in ‘The Vegetarian Diet According to Shaw’ in 1918:

“Think of the fierce energy concentrated in an acorn! You bury it in the ground and it explodes into a giant oak! Bury a sheep and nothing happens but decay.”

Actually botanically and scientifically there are two flaws in the above quote.

Firstly an acorn from an oak tree is a nut and secondly the decomposing sheep provides an abundance of nutrients back into the soil through the action of bacteria and fungi that inhabit the soil. The subsequent nutrients released support plant life in addition to the carbon dioxide, water, resynthesized carbon compounds and energy. However his idea of seeds being a ‘fierce energy’, a capsule of potential or grenade containing life itself is wholly accurate. The seed is the only time in the life of a plant when it is mobile.

Where do seeds come from?
In the plant kingdom the Angiosperms which are the vascular flowering plants and Gymnosperms are the two families that produce seeds. Gymnosperms are vascular plants that bear “naked” seeds—that is, seeds not enclosed in fruit. The most well-know group of gymnosperms are conifers (such as pine trees and fir trees.) Conifer seeds are contained within cones instead of flowers and are not visible until mature. The Angiosperms account for nearly 80% of all plants even though they have evolved relatively recently and they produce flowers and fruit. The flowers are the organs of sexual reproduction and the pollen from one flower must reach the female parts of another flower (stigma, style and ovary) in a process called pollination which is the plant equivalent of mating! Fertilization occurs when the male gamete in the pollen fuses with the ovules in the ovary which subsequently develops into the seed. The seed consists of the developing embryo plant and a food store of nutrient dense tissue which is the energy source when germination takes place. This ‘fierce spark’ is a portable capsule containing everything the embryo plant needs to survive and ultimately thrive before it emerges from the soil, develops a leaf and embarks on photosynthesis.

Why are seeds produced?
The human diet relies upon seed from breakfast through to dinner everything you have eaten, not just plant based foods, has involved seeds which are an integral part of our life.

The successful colonization of land by plants has been primarily due to the success in seeds being able to spread and conquer new areas. In this way the plant avoids competition with its own seedlings for light, water and minerals which are integral for its survival.

The image image below illustrates the astounding diversity of size, shape, texture and weight of seeds found in nature. This diversity hasn’t just happened by chance but evolved due to the method by which the seed is spread/ dispersed. 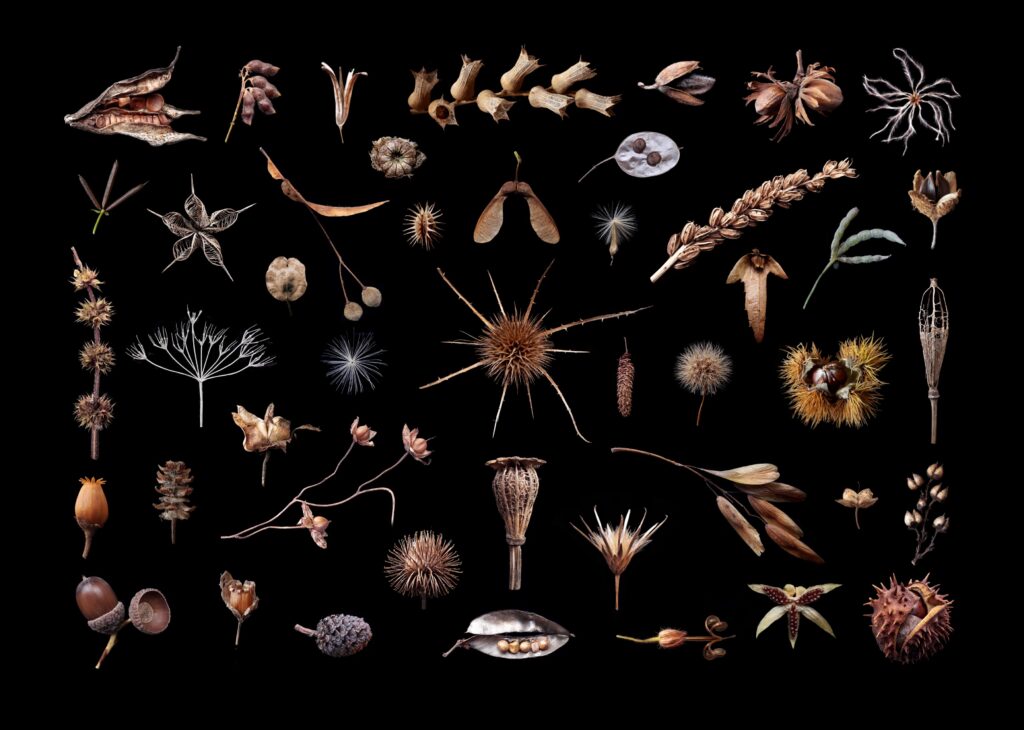 The ability to travel by themselves or via animal vectors has given seeds access to new habitats and enduring success. Many plants rely on wind to help them spread their seed as far as possible whilst others have produced special adaptations so that they can be carried by or in animals, water or by producing explosive seed pods! Have a look at the photos and decide the method of seed dispersal for the various seeds. 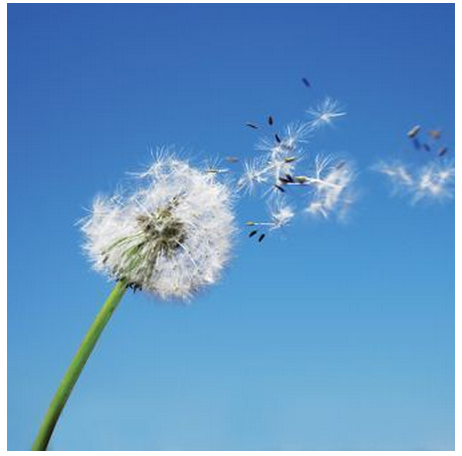 Whatever the method of dispersal the seed is portable, protected by its seed coat and well nourished. Seeds are dormant until the time is right, the conditions are right to trigger germination. For some this may be after the passage through an animal, a cold spell or even a fire. Many can remain in the soil for decades and this feature of dormancy is unique and allows the diversification and specialization of over 350,000 kinds of plants that use seeds to reproduce.

The Seed Market by Rumi (c1270)
Can you find another market like this?
Where, with your one rose
You can buy hundreds of rose gardens:
Where,
For one seed
You get a whole wilderness?

Images published with thanks to Kevin Widdowson.
Images must not be printed or reproduced

What is a nut?
In botanical terms a nut can be defined as a seed that has a very hard outer shell that does not open and release the seed when mature. The nut develops from more than one carpel which is the female reproductive organ. It can be described as a one-seeded fruit with a hard woody wall.

Nuts are very expensive for plants to make in terms of nutrient and energy expenditure as they are rich in oils, proteins and minerals and vitamins. This makes them for humans to eat in terms of being high in dietary value but for the plant the trade off is that they can be carried, by animals such as birds and squirrels, to new territories and the species can flourish.