Derek Jarman made his HIV diagnosis public in 1987, when many considered silence a safety net. Discrimination was being politically sanctioned at that time through legislative reform such as Section 28, which prohibited local authorities from promoting homosexuality.

Jarman was outspoken about promoting safe sex, and directed a video for the Terrance Higgins Trust encouraging the use of condoms at a time when manufacturers were marketing them for heterosexual use only. 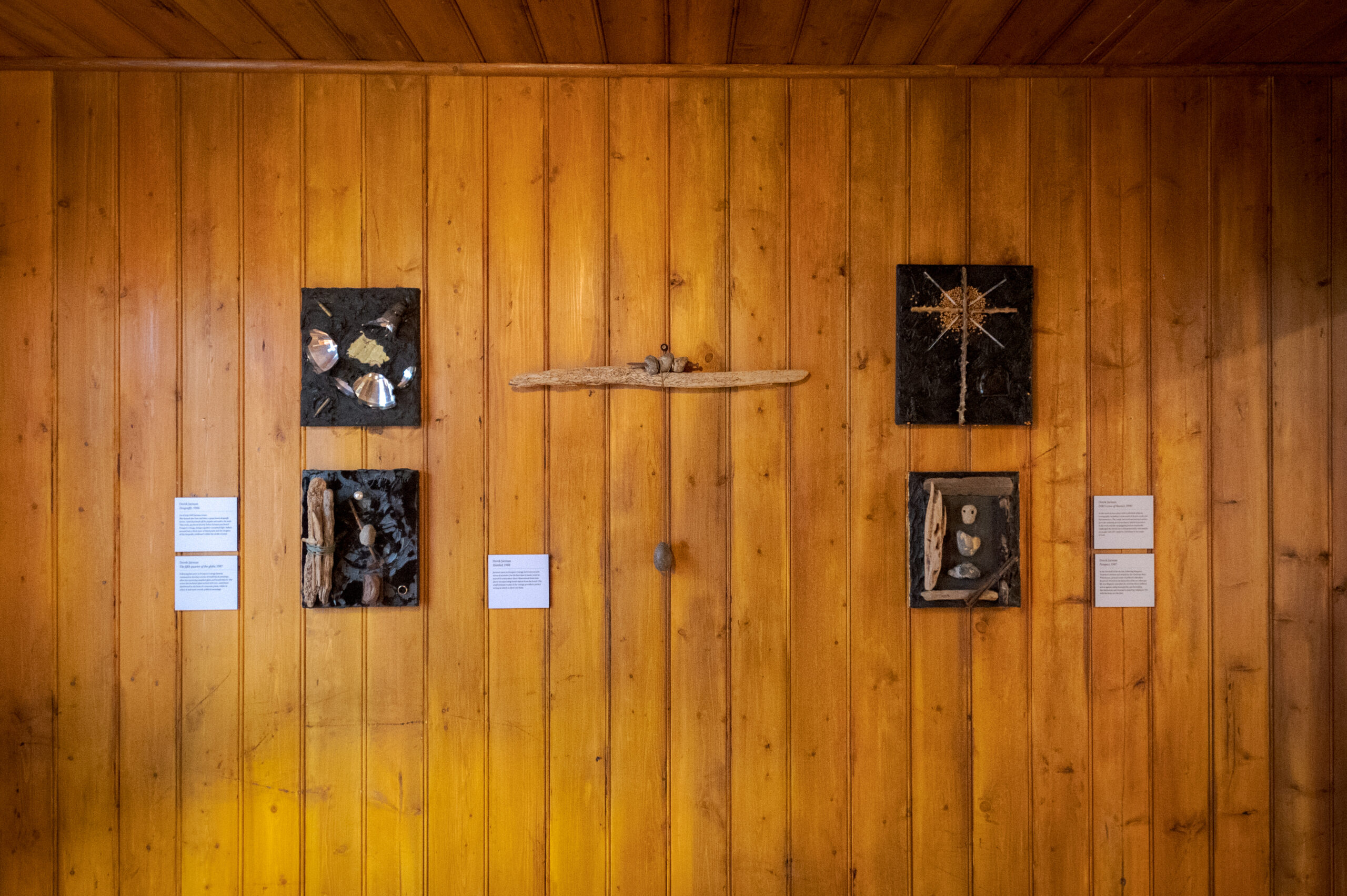 This film was produced thanks to a project grant from Art Fund, which allows us to bring the Derek Jarman exhibition to life online.

With thanks to the Keith Collins Will Trust and Amanda Wilkinson Gallery.

Excerpts from “The Garden” courtesy of Basilisk Communications.