Julian Sands met Derek Jarman in the late 1970s when he was still a student studying at the Central School of Speech and Drama. When he was still finding his feet in London’s theatres Jarman became a great friend and mentor, encouraging him to explore different strands of filmmaking.

When Jarman was asked by Marianne Faithfull’s record company to make a number of videos to promote her new album Broken English, working in both 16mm and super-8 footage, he appointed Sands as his assistant to aid him with the experimental music video format. When David Bowie didn’t turn up to play the part of the Devil in Broken English Derek said, “Well, listen, Julian, you’re devilish. You can play it!” Sands remembers wearing a strange death mask, conveying the character’s body language in a Bowie-ish way.

They also collaborated together writing a script for B Movie; Little England/A Time of Hope (1981). 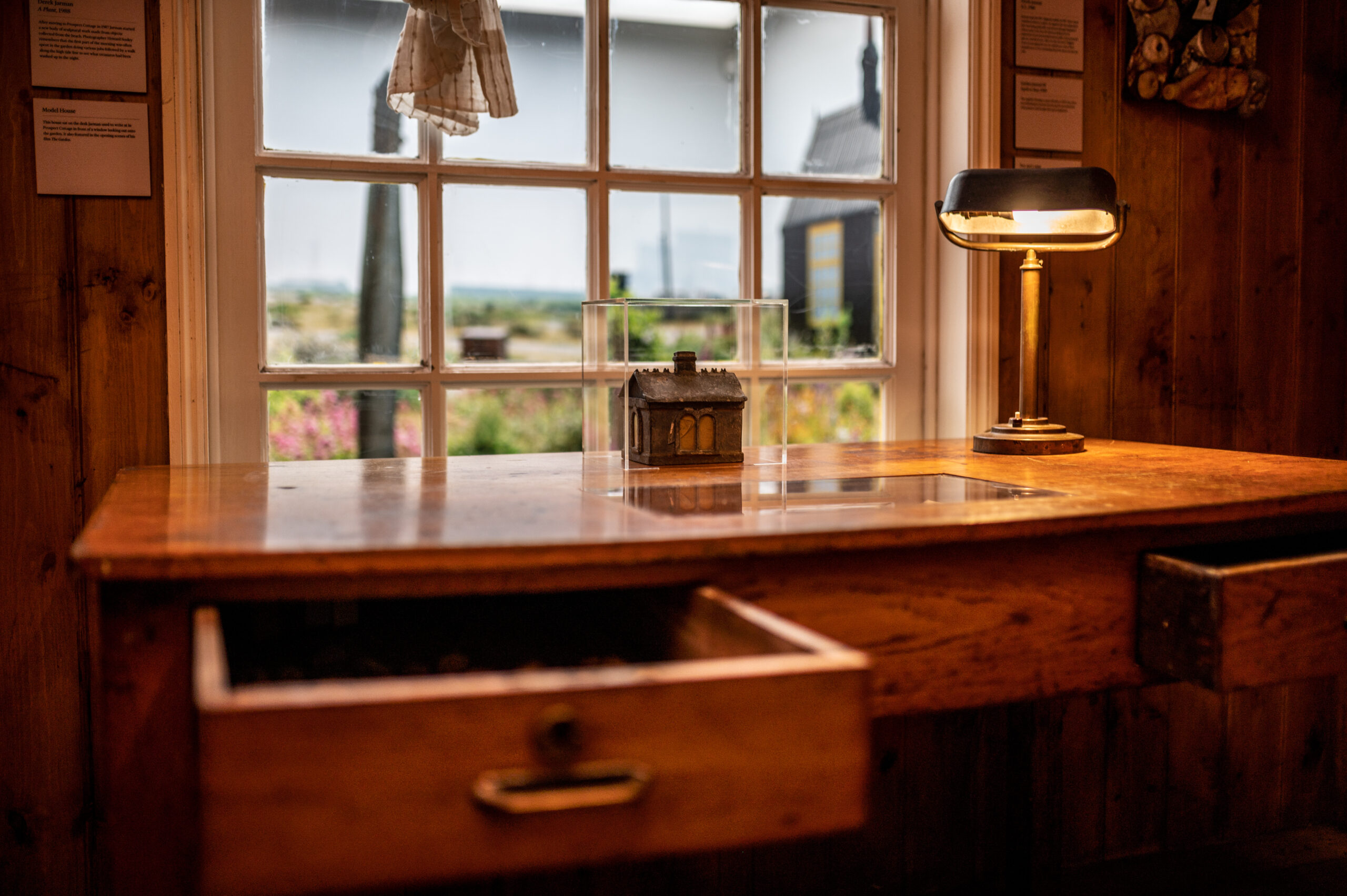