Punk icon Jordan Mooney met Derek Jarman whilst working at Malcolm McClaren and Vivienne Westwood’s King’s Road boutique, Sex. Providing punk with some of its most enduring and provocative images she was part of a rebellious movement that the she believed was about female empowerment. Her subversive persona and dress was to have a lasting impact on female sexuality and fashion.

Jordan starred as Amyl Nitrate in Jubilee (1978), Derek Jarman’s dark and anarchic portrayal of a dystopian England in which Queen Elizabeth I travelled to 1970s London where law and order had broken down, and punk gangs roam the streets committing acts of murder and larceny. 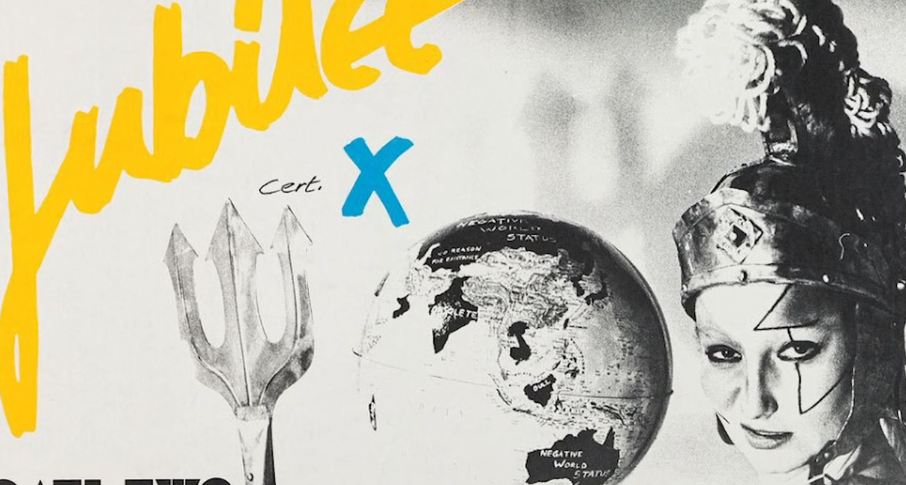