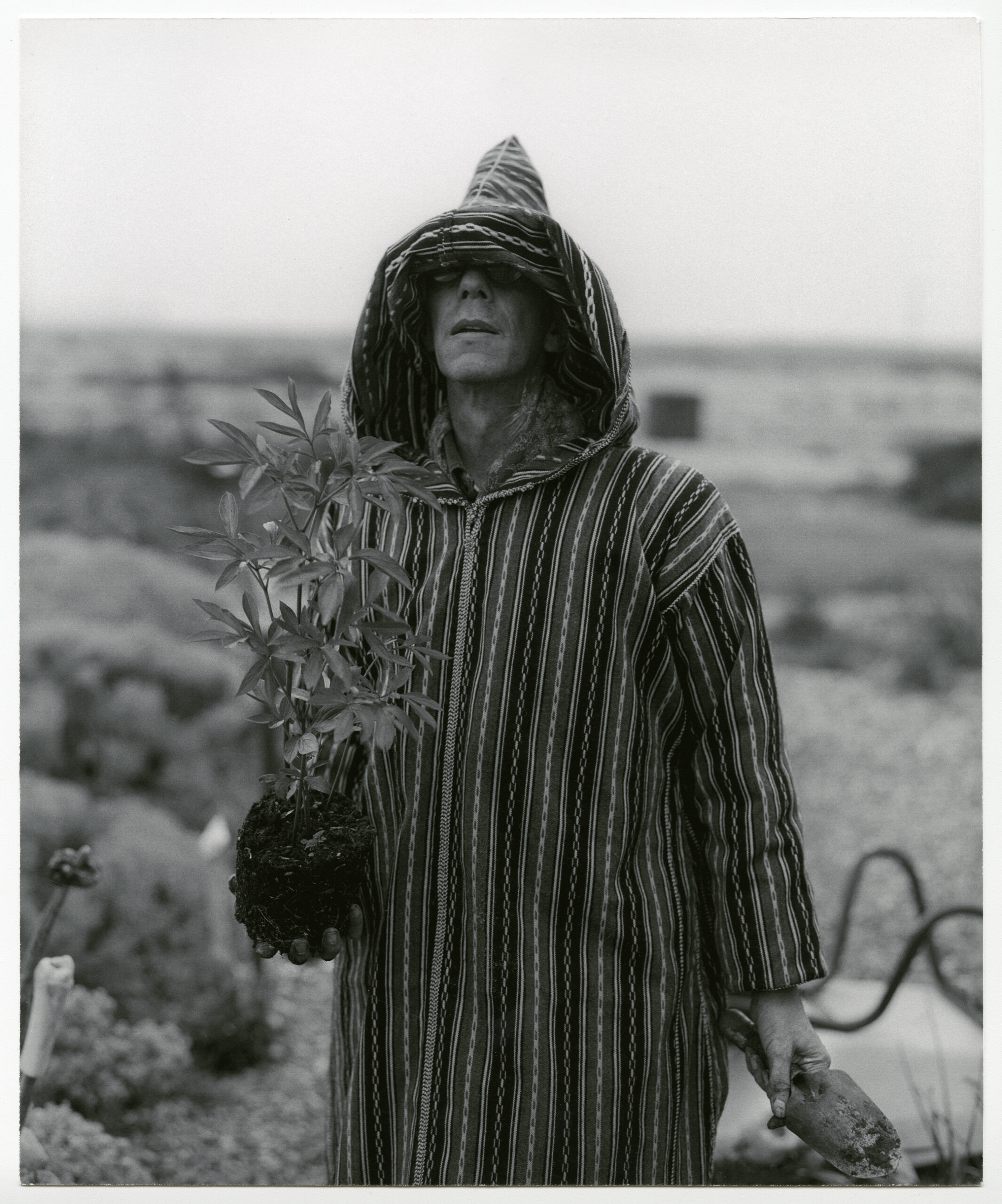 In 1990 Howard Sooley was commissioned to photograph Derek Jarman at Prospect Cottage. He soon became a regular visitor to Dungeness and remembers, “that summer I spent more and more time on the ness gardening with Derek and less time working as a photographer. The preceding few years I’d been working hard, travelling back and forth, but wound up exhausted rather than happy”.

In the personal film above, Howard Sooley recollects his visits to Dungeness and his deep fondness for the garden.

Sooley believes “the planted upright driftwood sticks that have become synonymous with Prospect Cottage owe their existence to the sea kale” and remembers how each morning Derek would “collect faggots of driftwood from the tide line. The sticks would mark out and protect the delicate purple shoots of the kale, hidden under the shingle…easy to miss in the chaotic pattern of the shingle.” 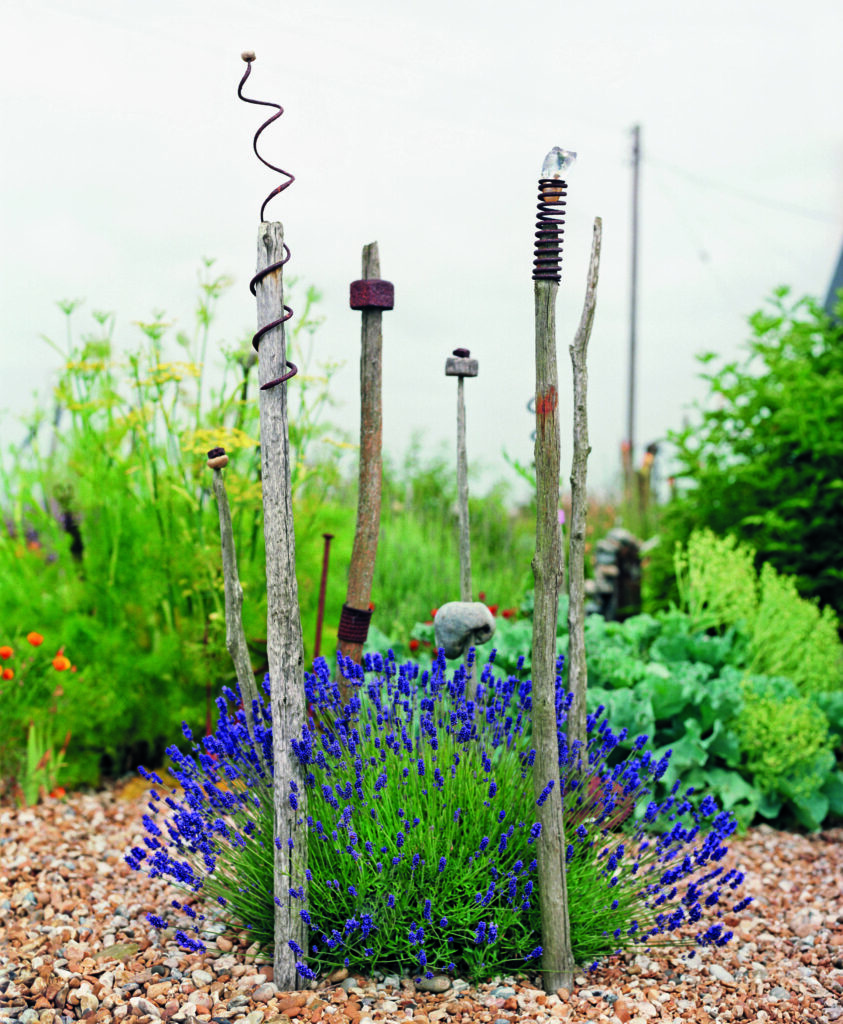 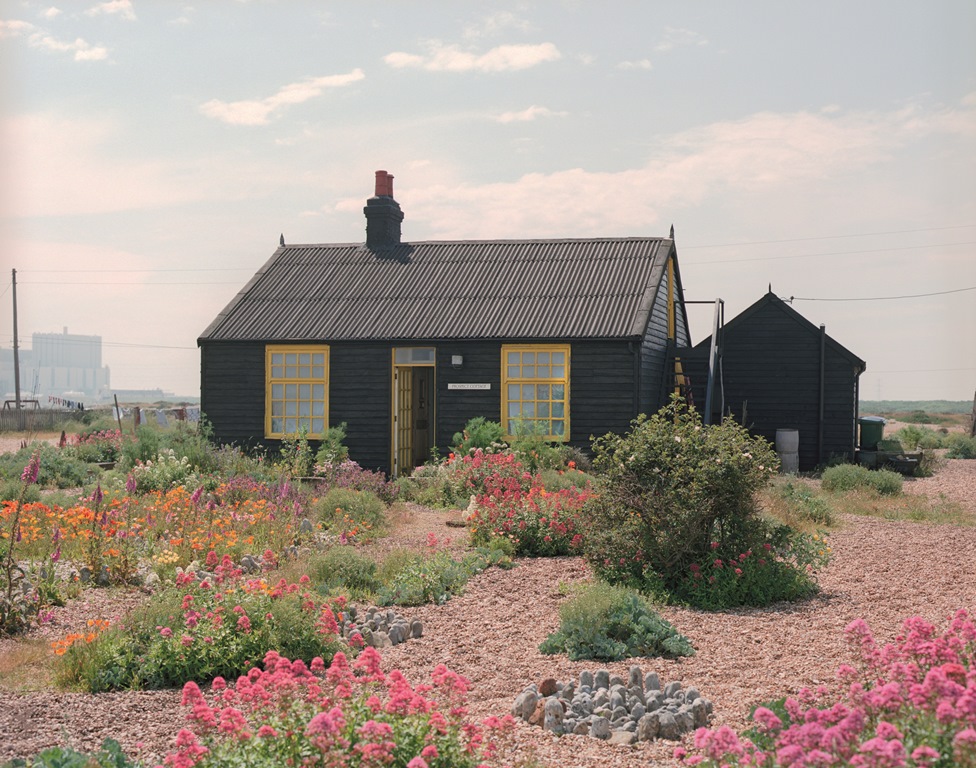 Sooley feels that “in many ways the front of the cottage is a childhood dream of a garden. It was laid out first, initially as a series of geometric shapes drawn with flints collected from along the beach. A simple white circle whose outer edge was made up from a ring of standing stones…planted with a circle of salvias. Then a white square splashed with red and orange poppies…”

…whilst “the back garden was much more random and fluid from its inception with no tangible framework or structure”. Sooley remembers that the “back garden was a pure joy to work in – garden Abstract Expressionism – with none of the usual constraints of beds, soil and grass”. 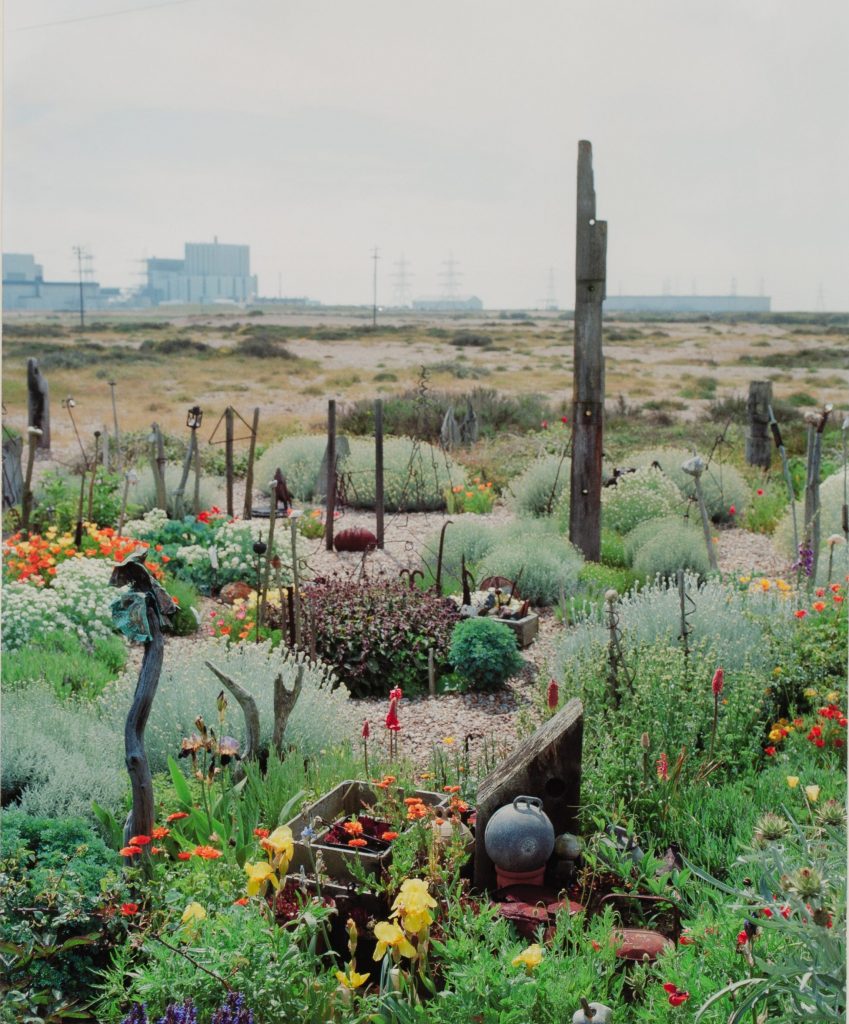 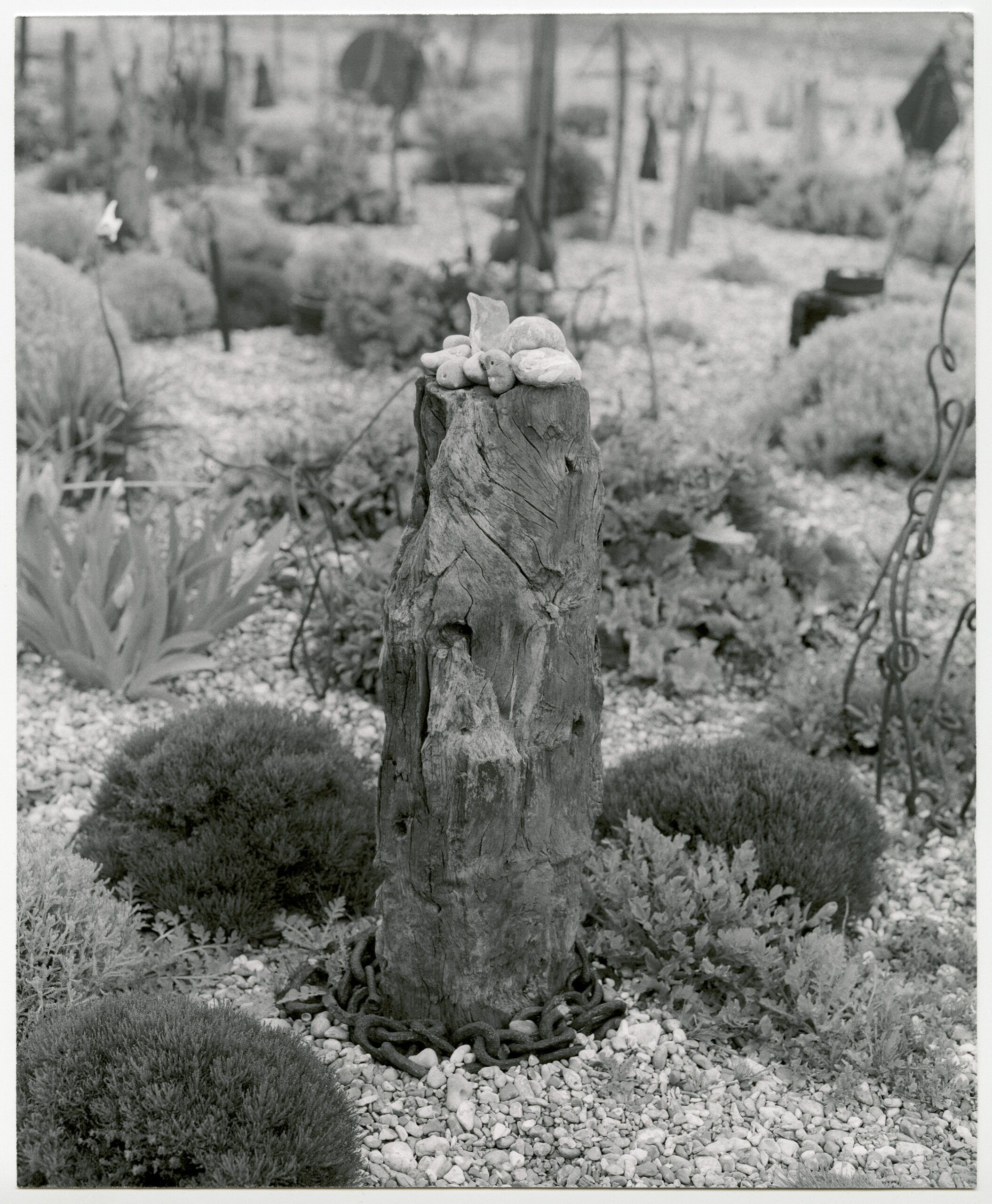 Sooley continued to visit Derek until his death, joining him on trips scavenging for flotsam and to nurseries to buy plants. As Derek became more frail and spent more time in hospital Sooley would help him travel back to Prospect Cottage, a place where for a time “he cheated death hiding amongst the flowers and dancing with the bees.”

Jarman greatly respected Howard and his photographs of the garden and the pair worked collaboratively on a book which was published after Jarman’s death.

Jarman said of Howard Sooley “There is no aggression in Howard Sooley’s camera, this is what makes his work so elegant.”

In 2012 the garden museum commissioned an original set of prints from Howard Sooley for the collection from among those that were taken at the garden. 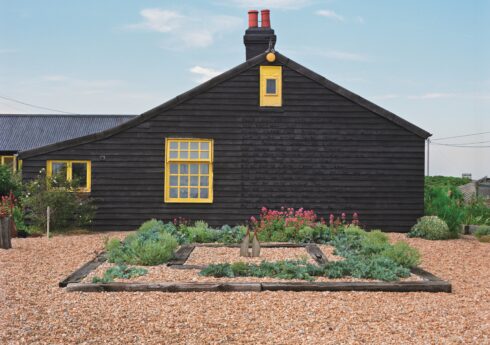 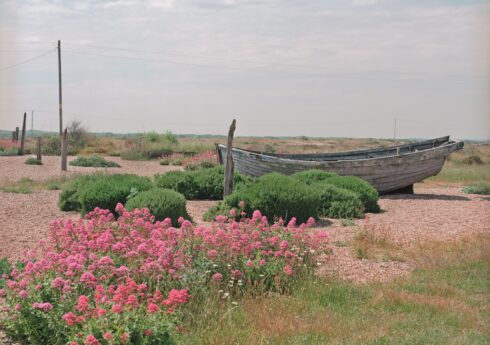 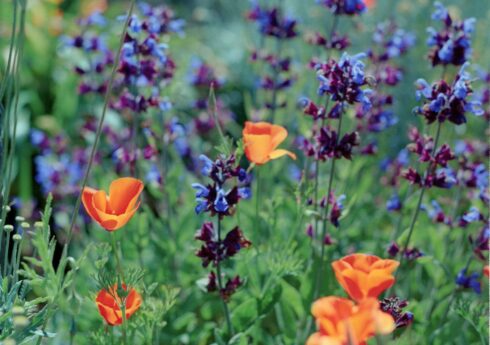 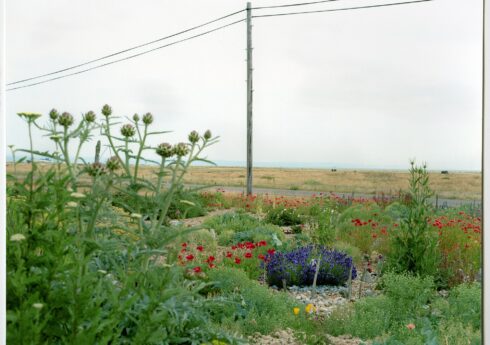 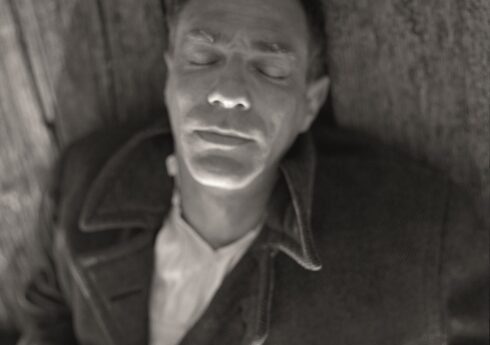 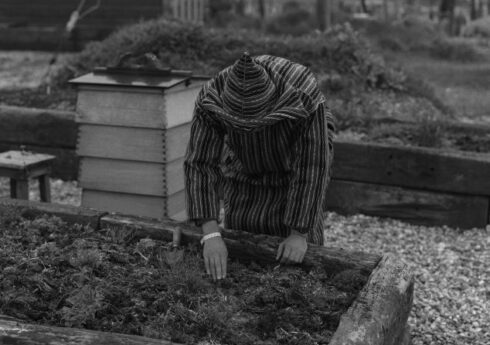 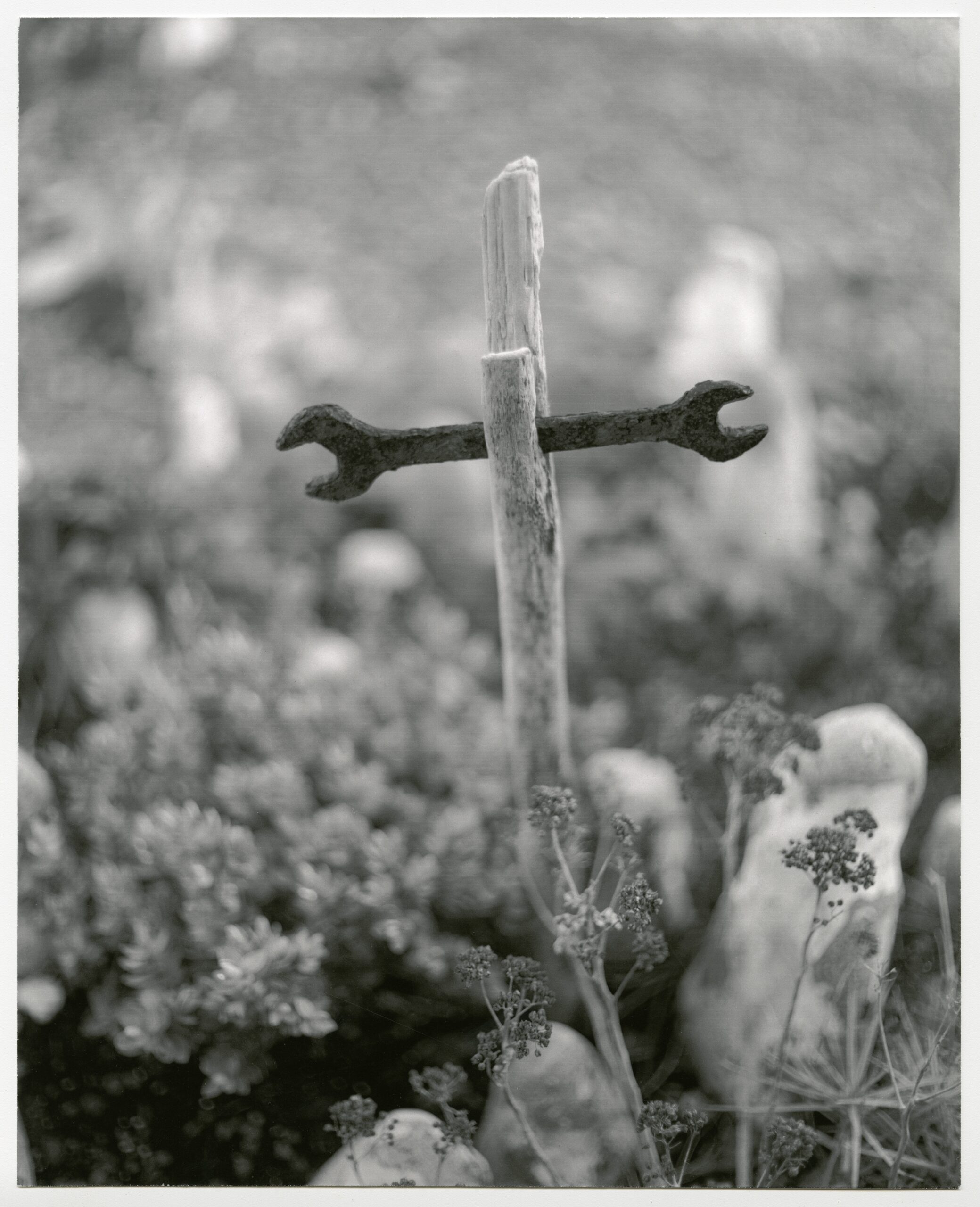 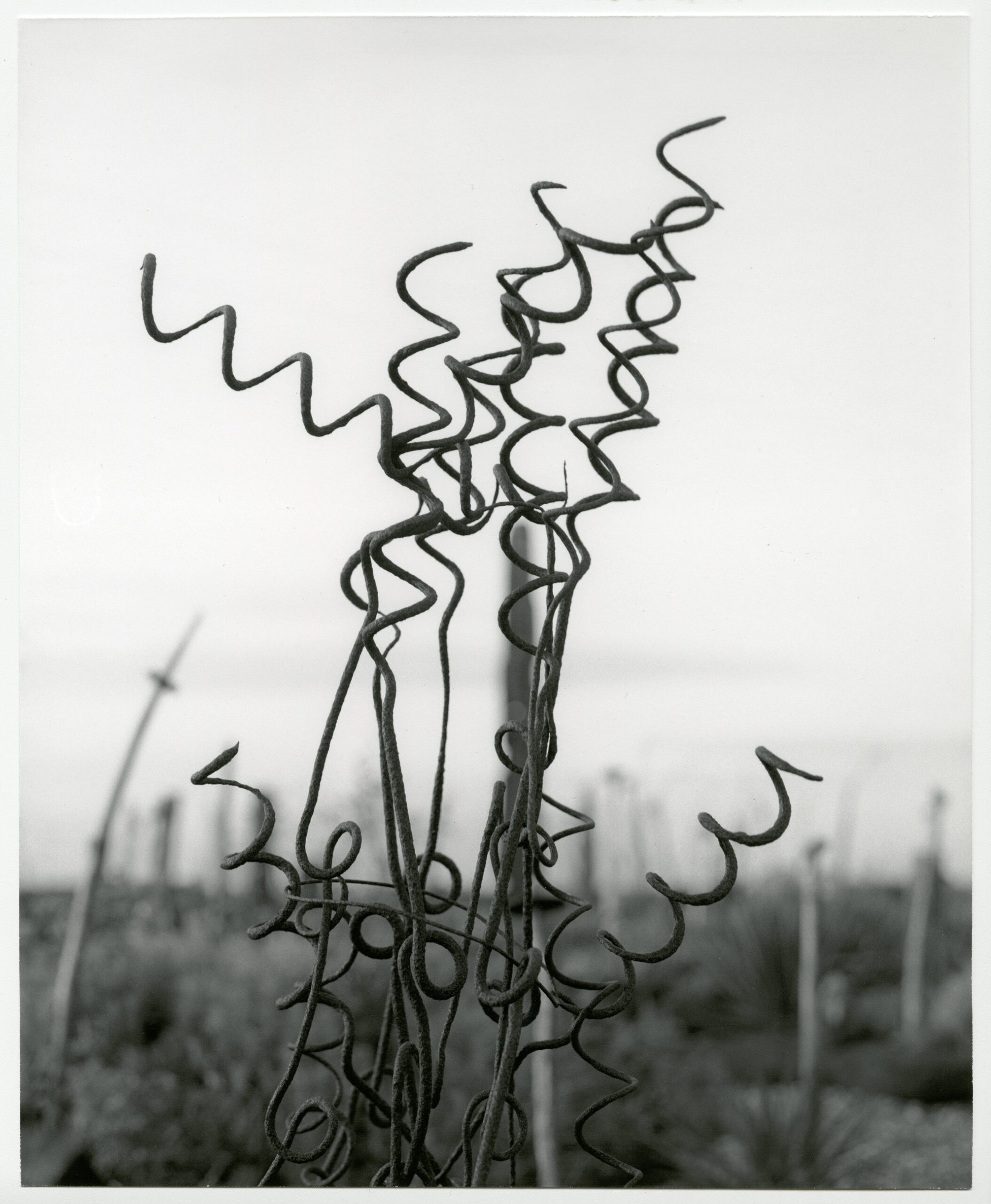 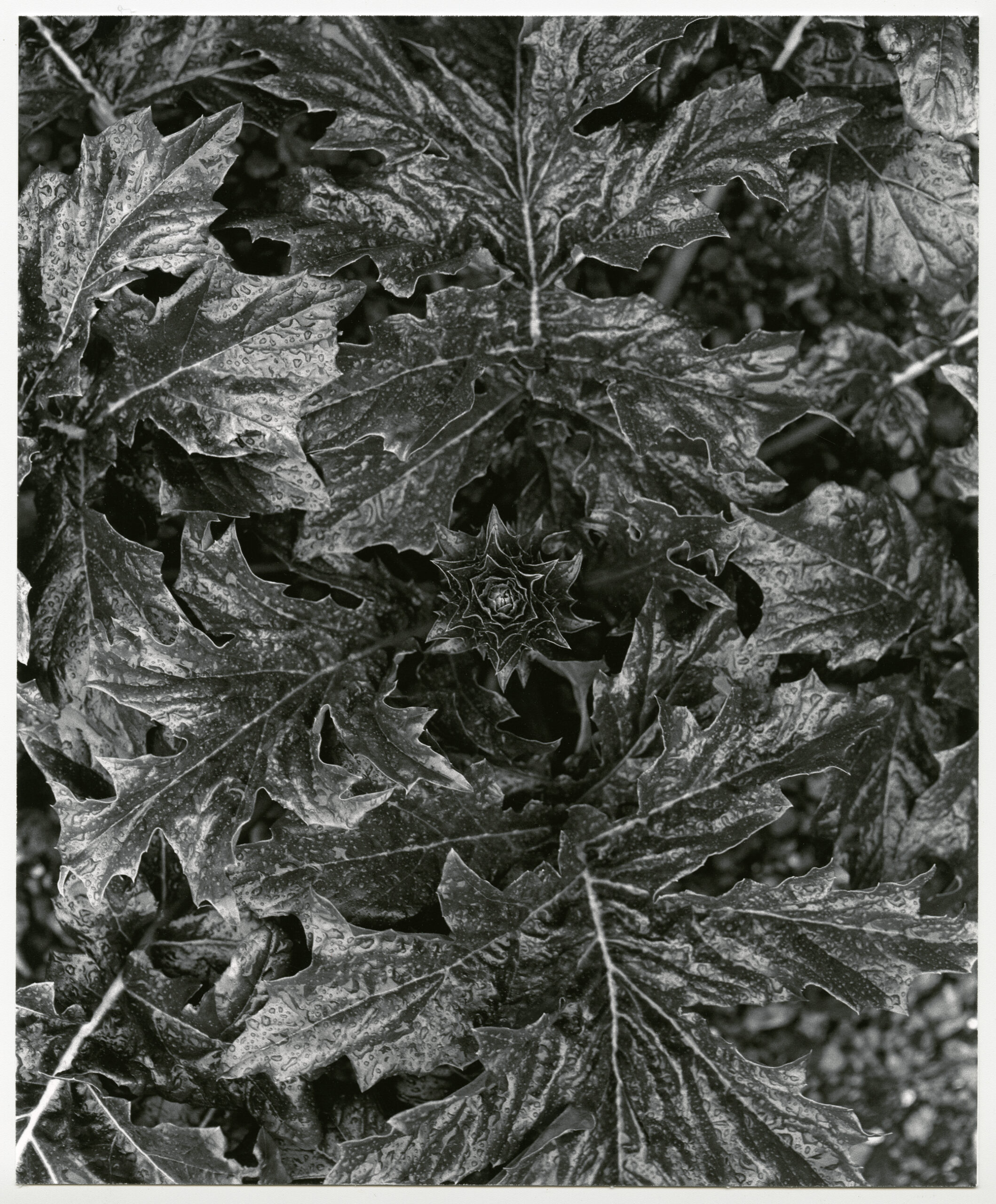 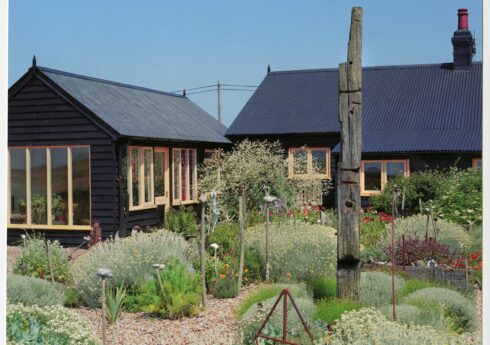 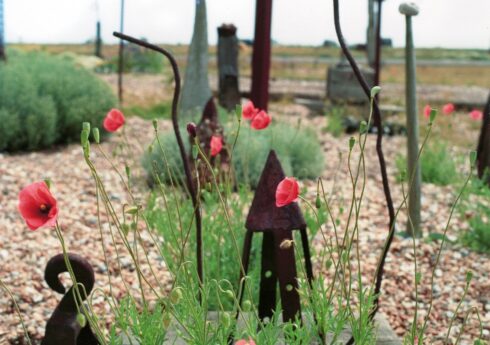