The Garden Museum is open! | BOOK YOUR VISIT 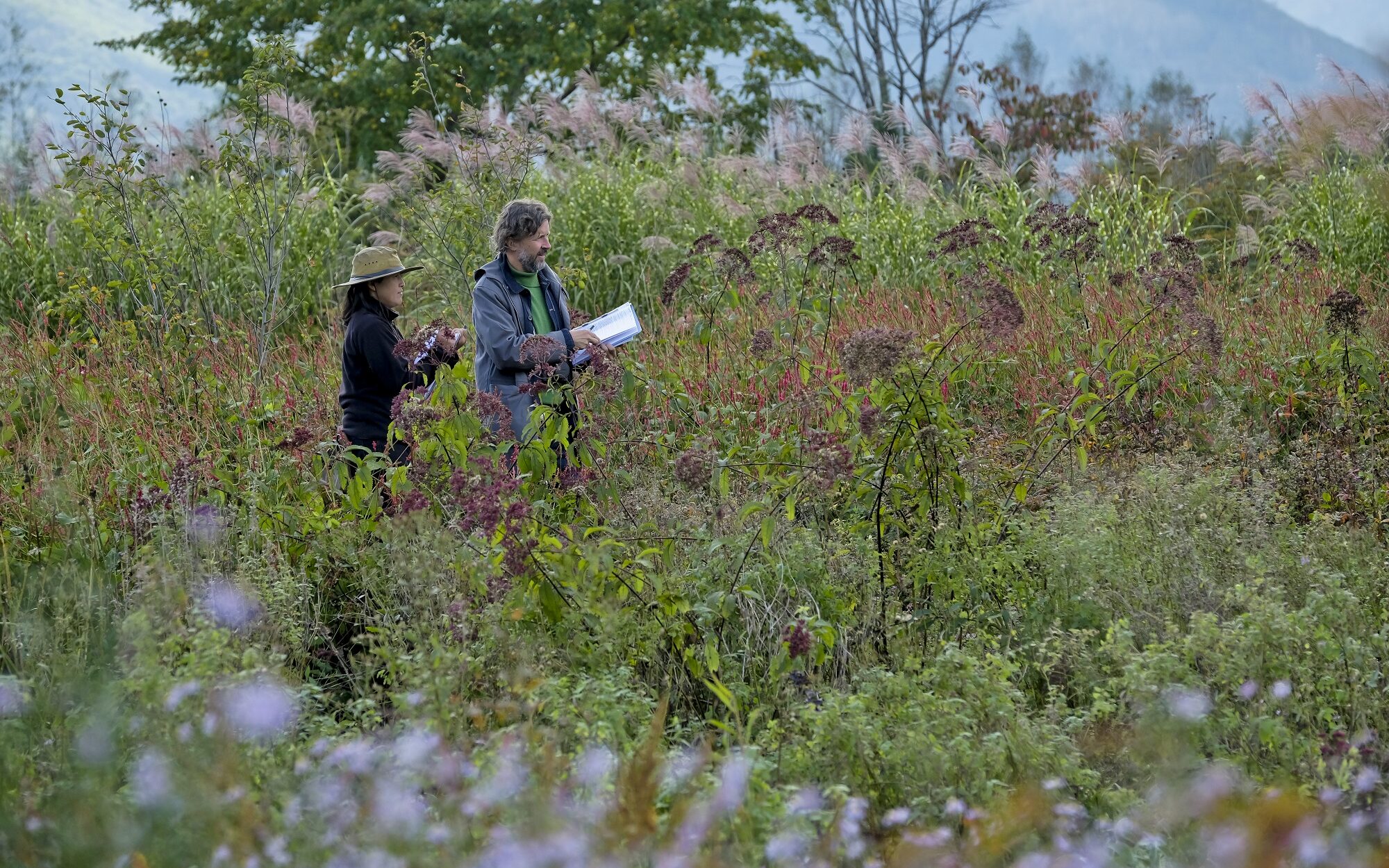 In our first public event since re-opening the Museum post-2020 lockdown, we were privileged to host the launch of landscape designer Dan Pearson’s new book on Tokachi Millennium Forest, which included a Q&A with BBC Gardener’s World presenter Arit Anderson.

Tokachi Millennium Forest tells the story of a Japanese forest garden twenty years in the making, and explores a new way of gardening with nature. Thirty years ago, in an extraordinarily progressive move, Japanese media entrepreneur Mitsushige Hayashi bought 400 hectares of land in the Tokachi region of Hokkaido, with the aim of off-setting the carbon footprint of his national newspaper business.

Ten years of forest management and planning later, landscape designer Dan Pearson came on board to design an ecological public park on the site. Hayashi named it the Millennium Forest, a garden for a thousand years.

The park aims to entice city dwellers to reconnect with nature, to improve a piece of land that had been lost to intensive agriculture, and through a perennially planted Meadow Garden, increase floral diversity and encourage wildlife within the forest.

Join Dan (who also designed the Garden Museum’s Sackler Courtyard Garden) at this pre-filmed online launch talk to find out more about his involvement in this ambitious project, and what we can learn from the Japanese respect and reverence for nature, landscape, and working with the seasons. Dan will be joined in conversation by BBC Gardener’s World presenter and garden designer Arit Anderson. 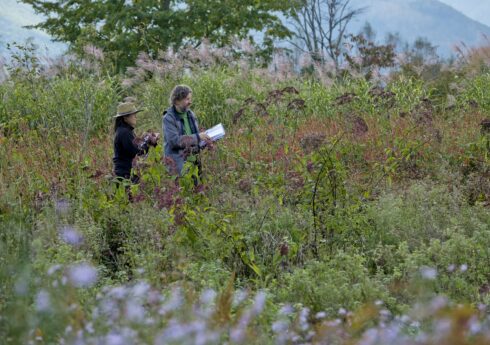