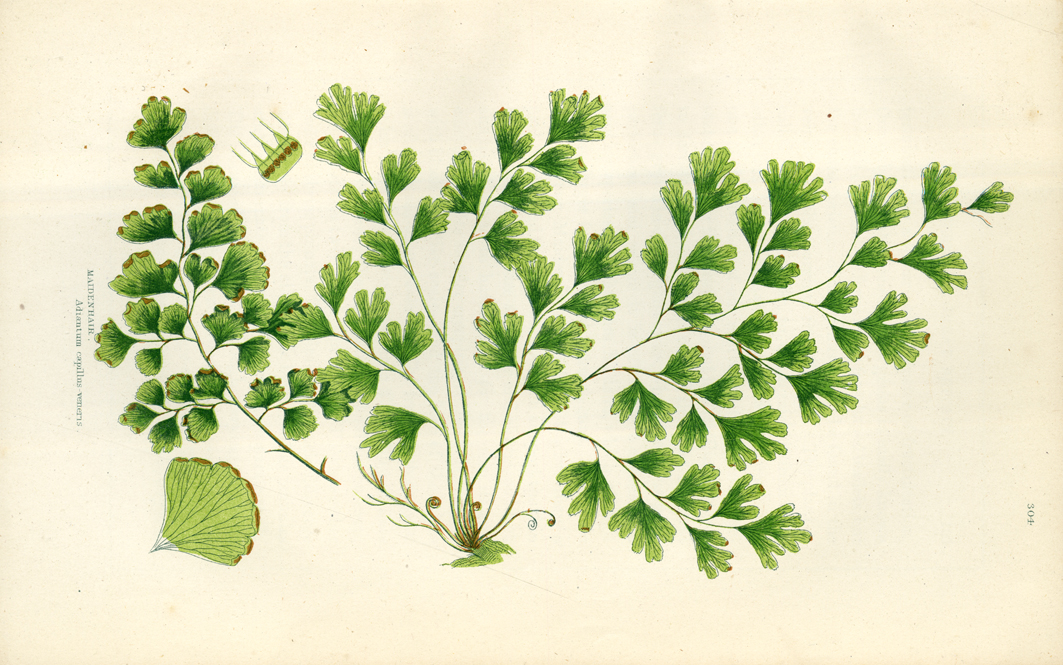 Though virtually unknown today Anne Pratt was one of the most popular botanical illustrators of the Victorian era. Publishing around 20 books in her lifetime, she became a household name with Wild Flowers of the Year (1852), and Queen Victoria herself personally requested copies of all of Pratt’s works.

The daughter of a wholesale grocer, Pratt was born in 1806 in Strood, Kent. She became interested in plants, botany and drawing from an early age as she was often confined indoors due to ill health. The Victorian era was something of a golden age of botanical art, with a number of gifted women participating as it was considered an acceptable “ladylike” pursuit. This golden age reflected a burgeoning interest in gardening in English society, and rapid new developments in technology for printing and publishing books.

But as was often the case with female botanical illustrators of the era, particularly self-taught ones like Pratt, her work was criticized for apparently not being scientific or accurate enough. Her work made botany accessible, and she begins one publication by telling her readers that “one of the chief objects is to aid those who have not hitherto studied Botany”.

Despite these criticisms, Pratt demonstrated a vast botanical knowledge, and found financial and popular success with her books, which provided her sole income until she married at the age of 60.

These illustrations are from The Flowering Plants, Grasses, Sedges, and Ferns of Great Britain and Their Allies the Club Mosses, Pepperworts, and Horsetails, Pratt’s six-volume project assessing more than 1500 species, published over a decade between 1855-66.

Click on the gallery images below to view in more detail. 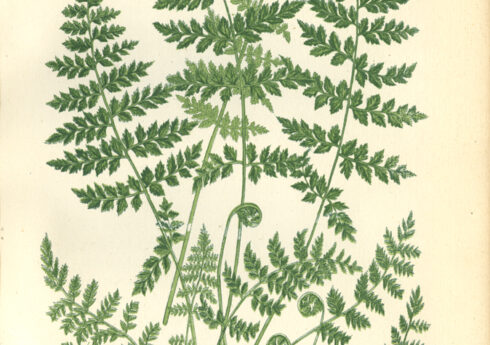 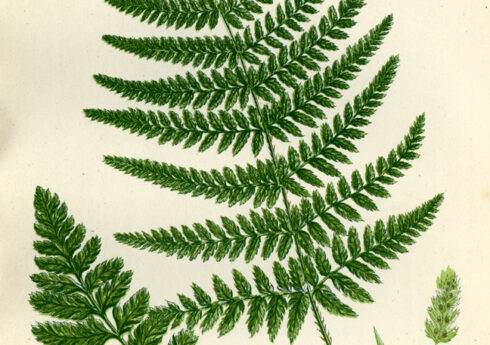 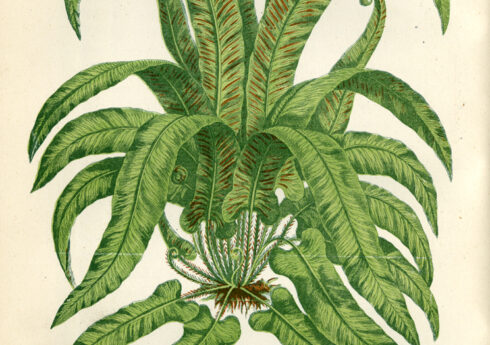 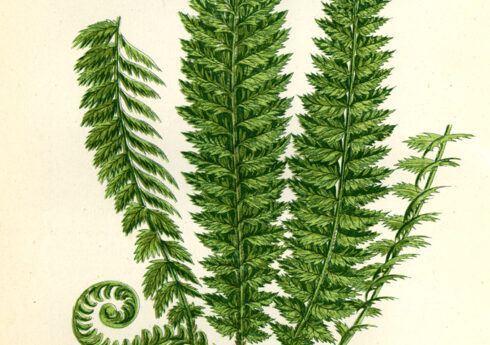 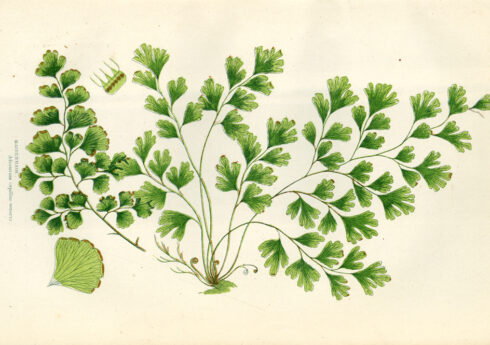 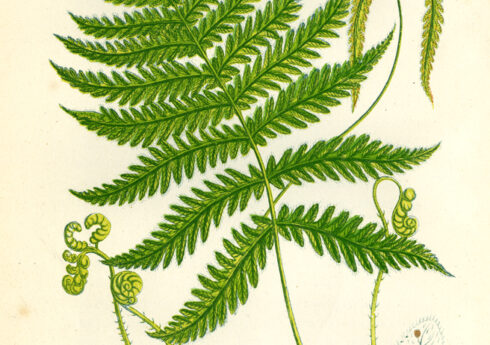 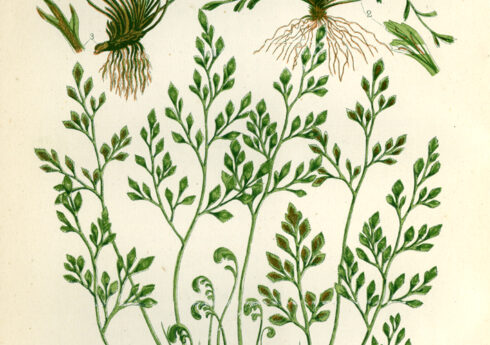 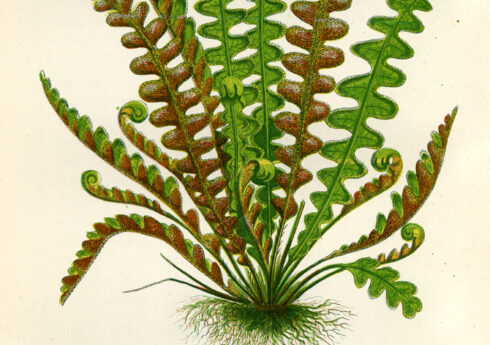