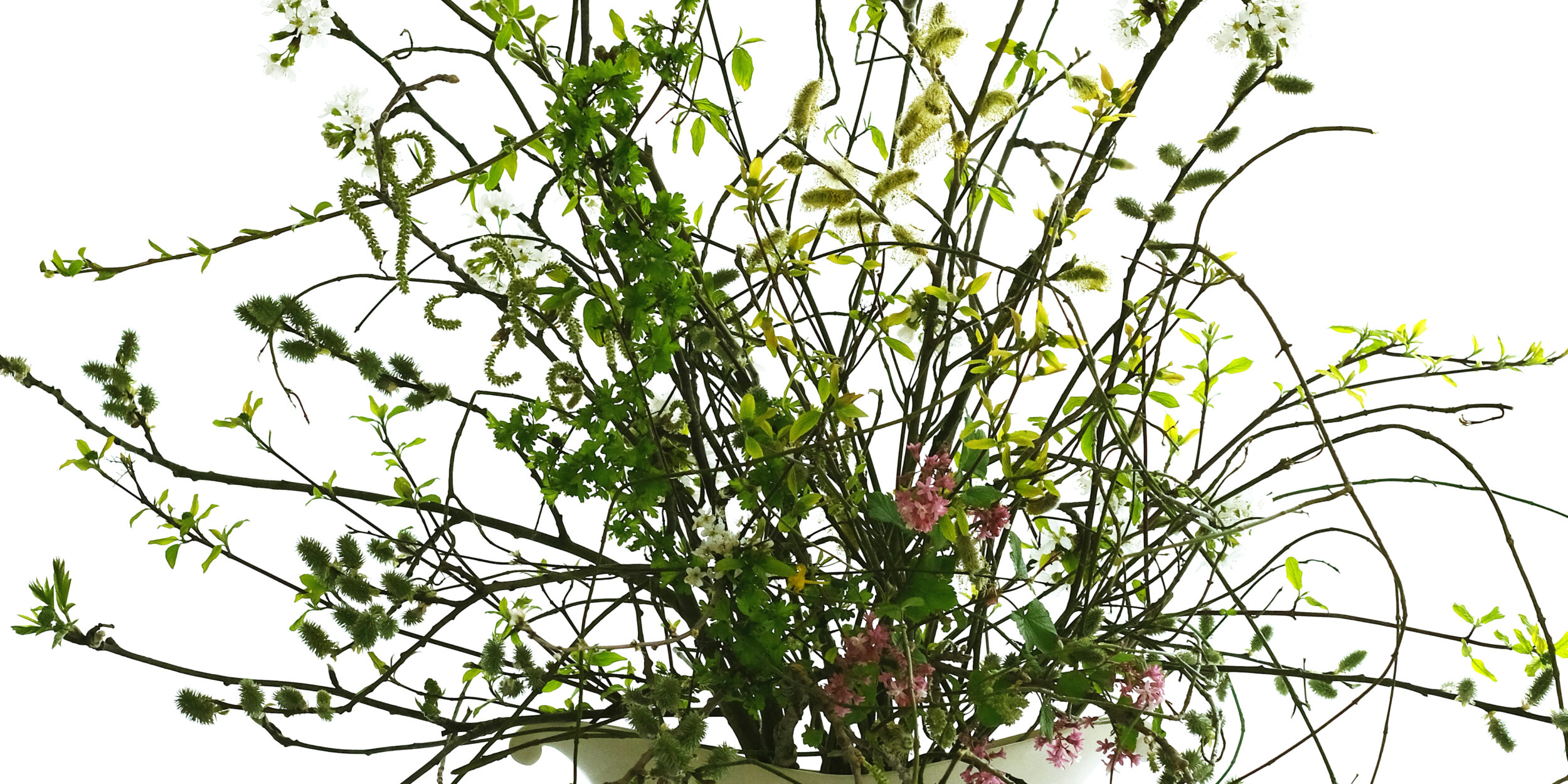 Drinks and snacks will be provided 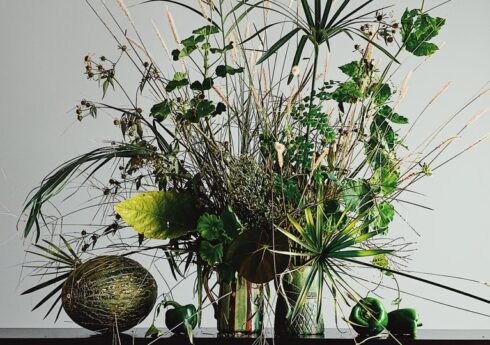 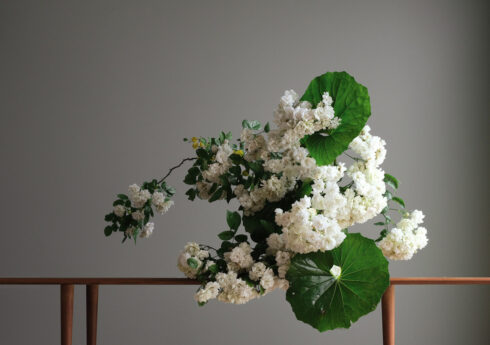 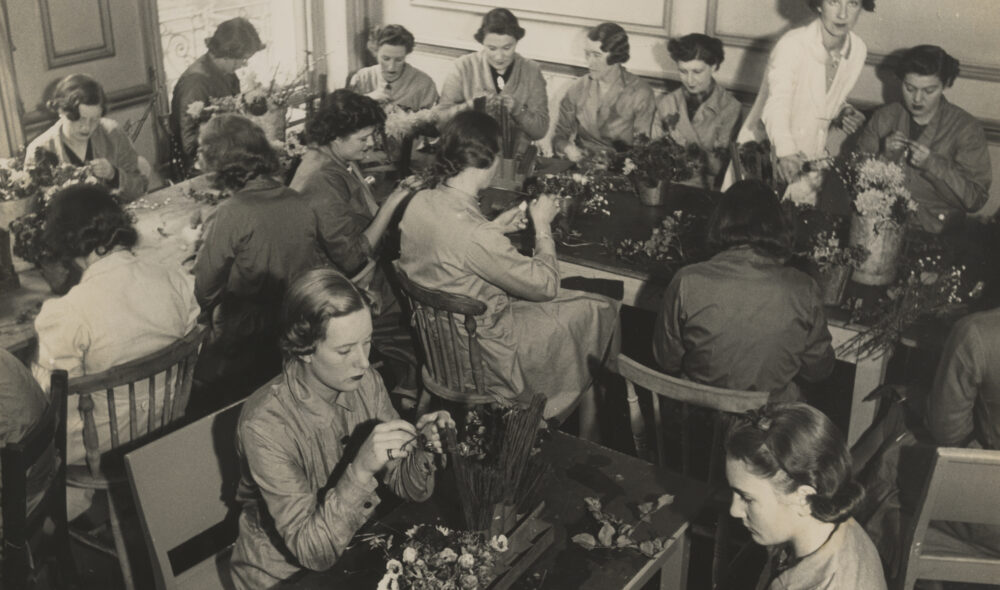