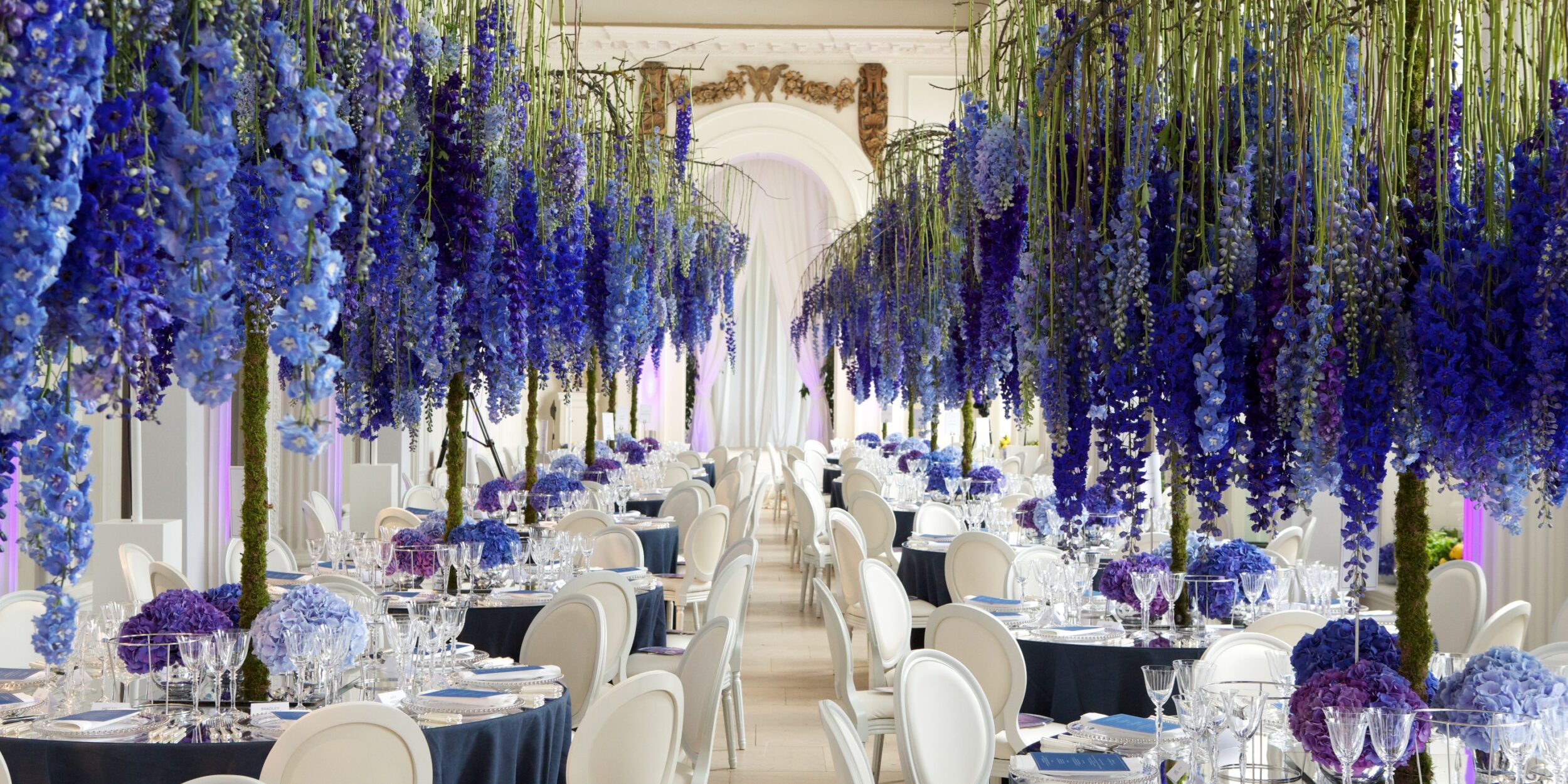 Online Event | The Celebrity of Floristry

We're pleased to offer this event as part of our Constance Spry Public Programme.

Join Simon Lycett, Maurice Harris, Elizabeth Cronin and Henck Roling as they talk about the flamboyant and dramatic side of floristry.

Simon, Maurice and Elizabeth have been judges on the widely acclaimed HBO floristry competition, Full Bloom, and Henck was the finalist on the Netflix show, The Big Flower Fight.

As floral installations become more grandiose, this event takes a look at the big personalities behind this new wave of floral art.

Available as an online event only – £10

You will receive an email with a link to watch the livestream after your book your ticket. 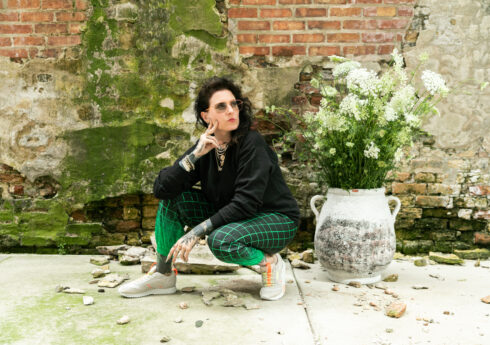 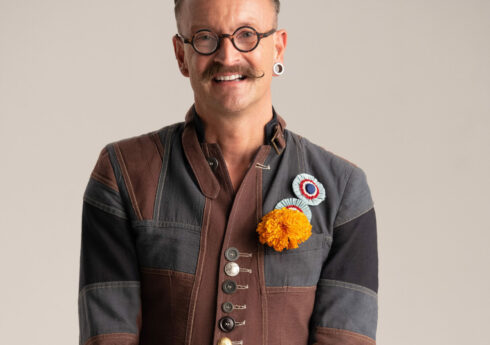