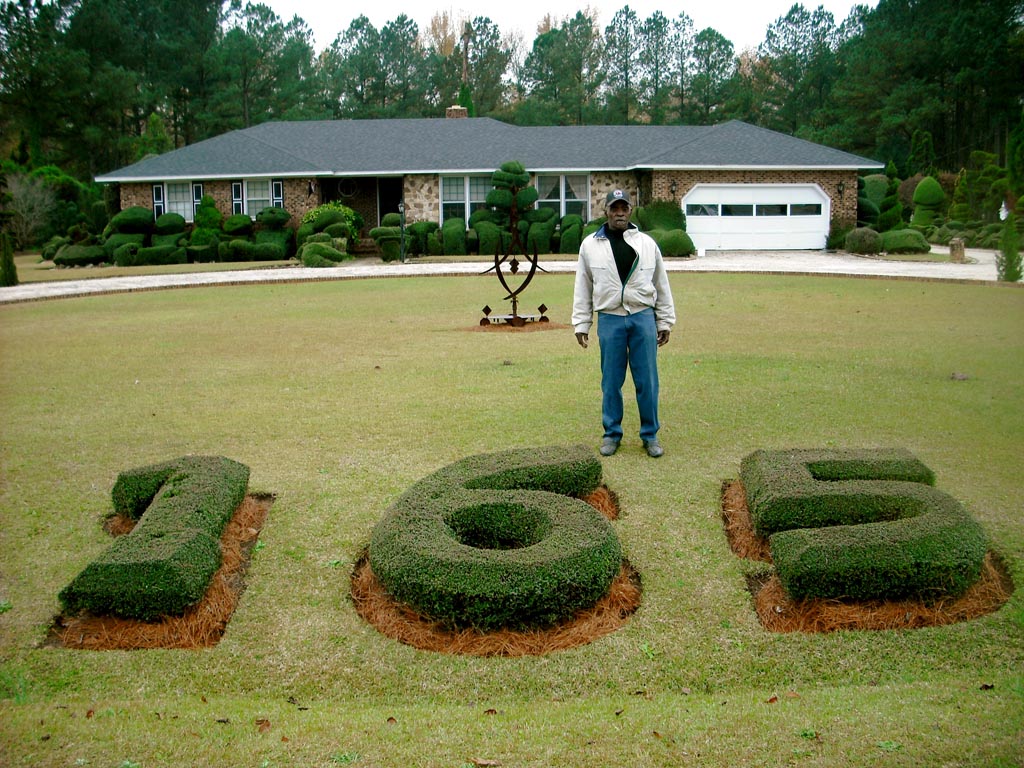 Online Event | Cutting up Bushes: The Art of Pearl Fryar

Join Lisa Stone, educator at The Art Preserve and Abra Lee, founder of Conquer the Soil, as they discuss the role gardens have played within the framework of artist built environments, and the influential stories of Black American gardens.

The first half of the event will focus on the garden of Pearl Fryer, a self-taught topiary artist living in Bishopville, South Carolina. Fryar was born a sharecropper’s son in small town Clinton, North Carolina in 1939. He worked for ten years in New York with American National Can Company. He was then transferred to Bishopville where he finally put down his roots.  In the early 1980s, Fryar began developing his 2 acre yard, in an effort to win “Yard of the Month” from the local garden club. He developed a passion for topiary and began to grow living sculptures on his property and in 1985 he won Yard of the Month all the while honing his style and technique and expanding his garden.

The second half will open the conversation up to the work of the Art Preserve, the role gardens have played and continue to play within self-taught artistic practice and the artist built gardens that risk being lost.

Available as online only: £10 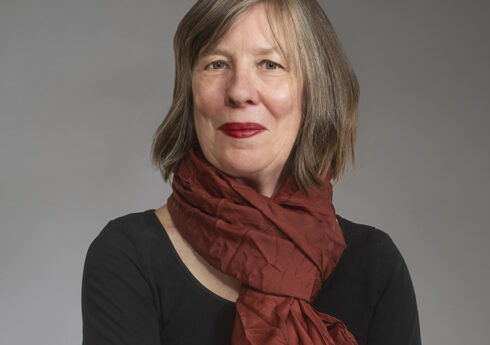 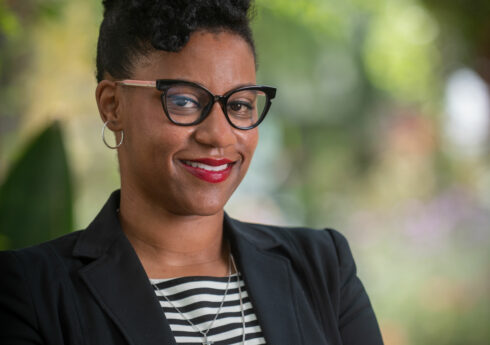 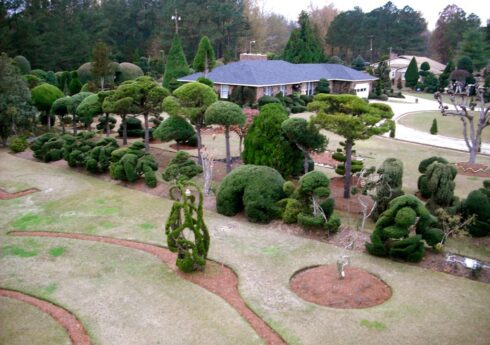 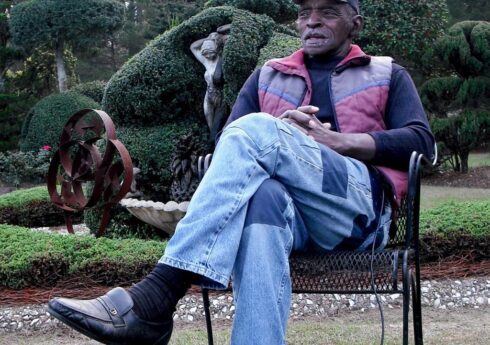 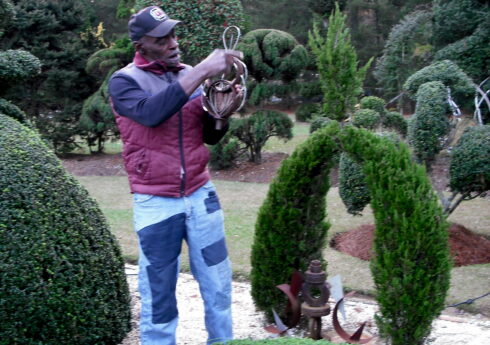 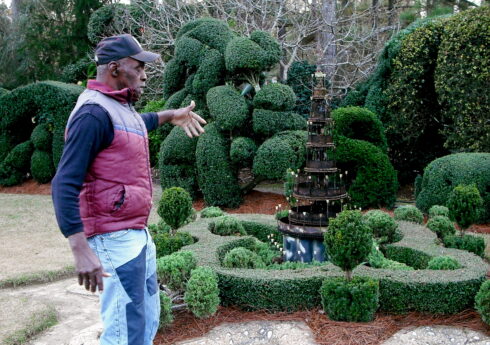 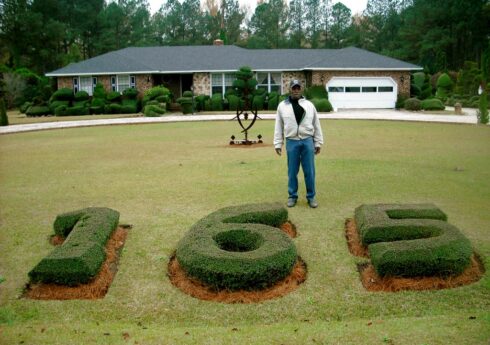 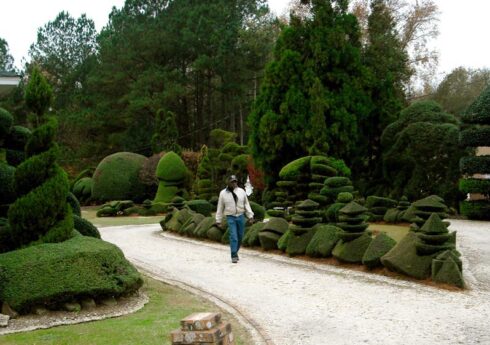