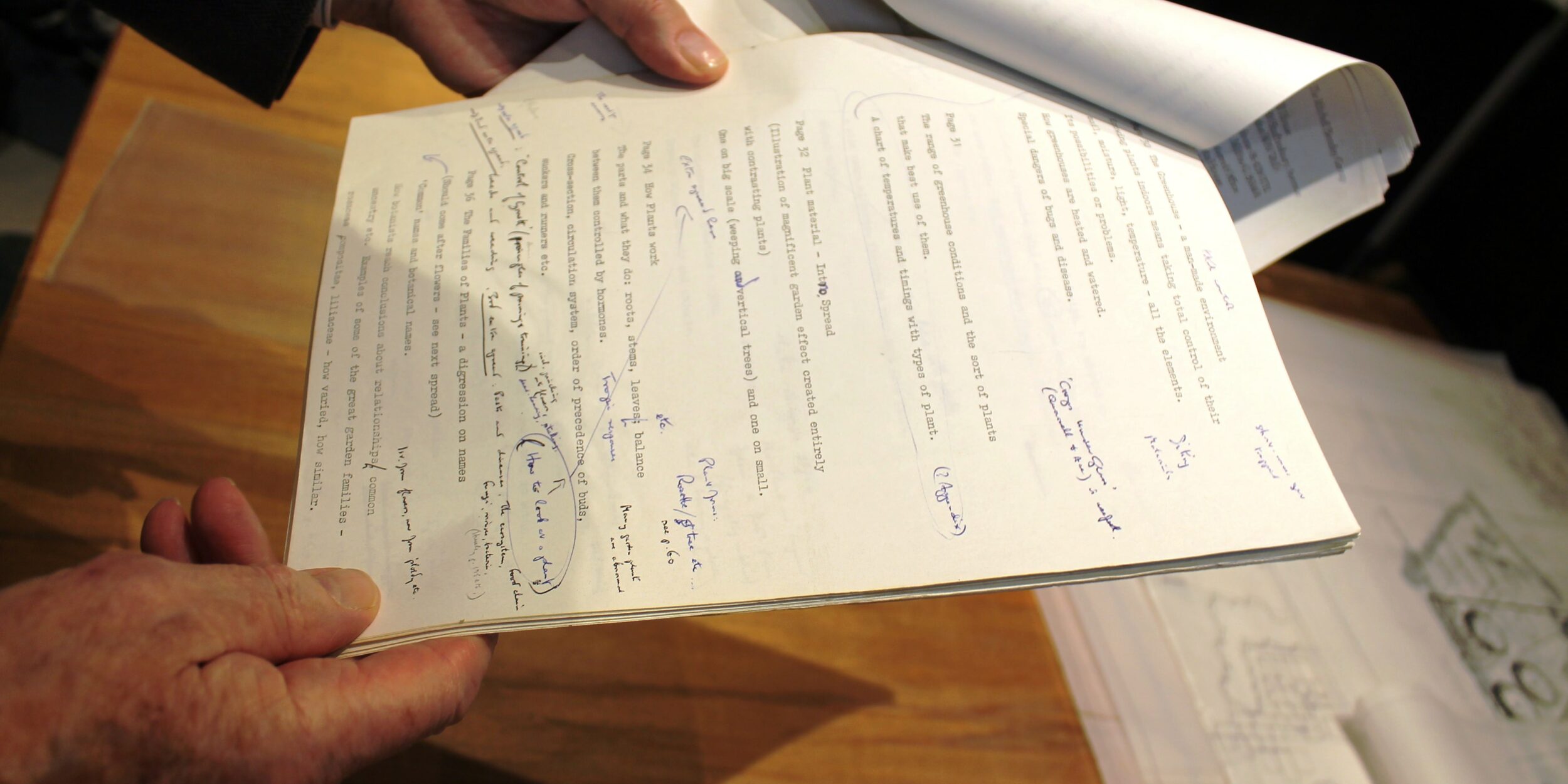 Hugh has been scribbling about gardens and gardening as “Trad(escant)’ since he started The Garden magazine for the RHS in 1975. For fifteen years he was editorial director, also co-founding The Plantsman.

In 1973 he wrote The International Book of Trees, and rewrote it 40 years later, when, as he says, ‘I knew what I was talking about’. Hence its new title Trees – A Lifetime’s Journey through Forests, Woods and Gardens. Then In 1979 came his prodigious The Principles of Gardening. Penelope Hobhouse called it ‘the one gardening book I couldn’t be without’.

Hugh has donated to the Archive a collection of manuscripts of his books, his Trad’s Diary and his articles for the New York Times. This evening he and Christopher Woodward will draw on them to recall forty years of gardening progress, from the dire situation in 1974 when professional gardeners thought the end was nigh to a time when more ambitious gardens are being made than in the nineteenth century. 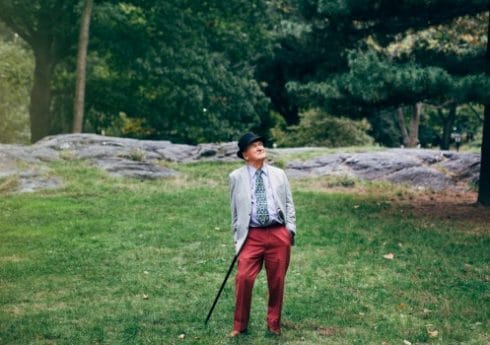 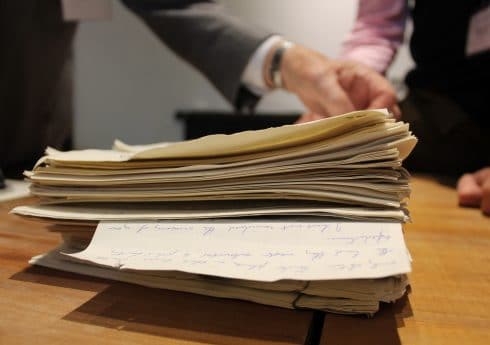