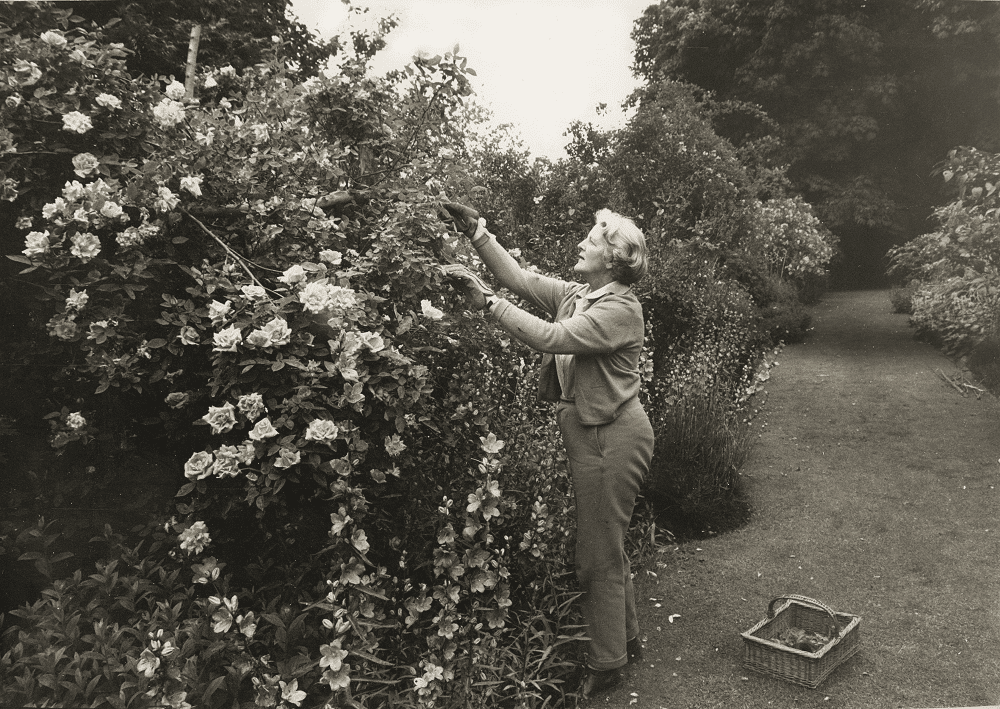 Three generations of talented female gardeners have turned Kiftsgate Court Gardens into one of Britain’s most thoughtful and beautiful gardens. Heather Muir spent 30 years establishing the gardens from 1919, and was succeeded by her daughter Diany Binny, followed by her granddaughter Anne in 1988.

Kiftsgate’s current guardians Anne and Johnny Chambers will be joined at the Garden Museum in conversation with Vanessa Berridge, author of Kiftsgate Court Gardens: Three Generations of Women Gardeners (published by Merrell). The talk will be chaired by Tania Compton, garden designer and writer, and Trustee of the Garden Museum.

We will hear how Heather moved into a house which had little garden to speak of, and transformed it with her famous colour borders, the envy of Vita Sackville-West; and how under her daughter Diany’s stewardship, the Kiftsgate rose (Rosa filipes) was first identified by the rosarian Graham Stuart Thomas in 1951, and Italianate touches were added to the gardens.

Join us to share in Anne’s memories of the great women who gardened before her, how she and Johnny keep the spirit of Kiftsgate alive in modern times, and the stories discovered by Vanessa in writing the book looking back over a century in the gardens.

Kiftsgate Court Gardens: Three Generations of Women Gardeners will be available to purchase before the talk from the Garden Museum Shop.

The exhibition Kiftsgate Court Gardens: 100 Years of Women Gardeners is showing at the Garden Museum from 9 April – 9 June 2019. 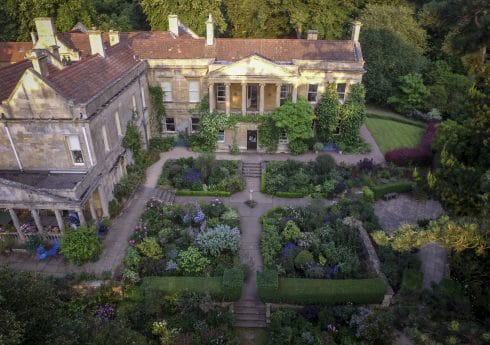 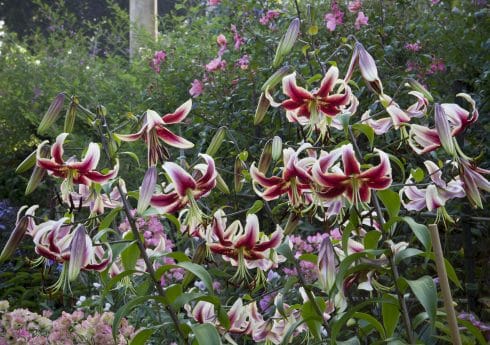 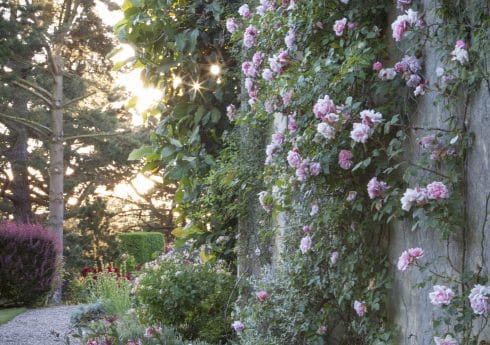 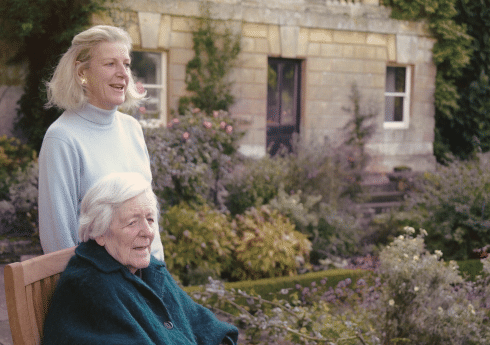 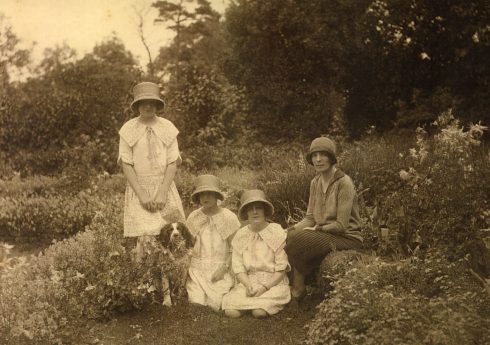