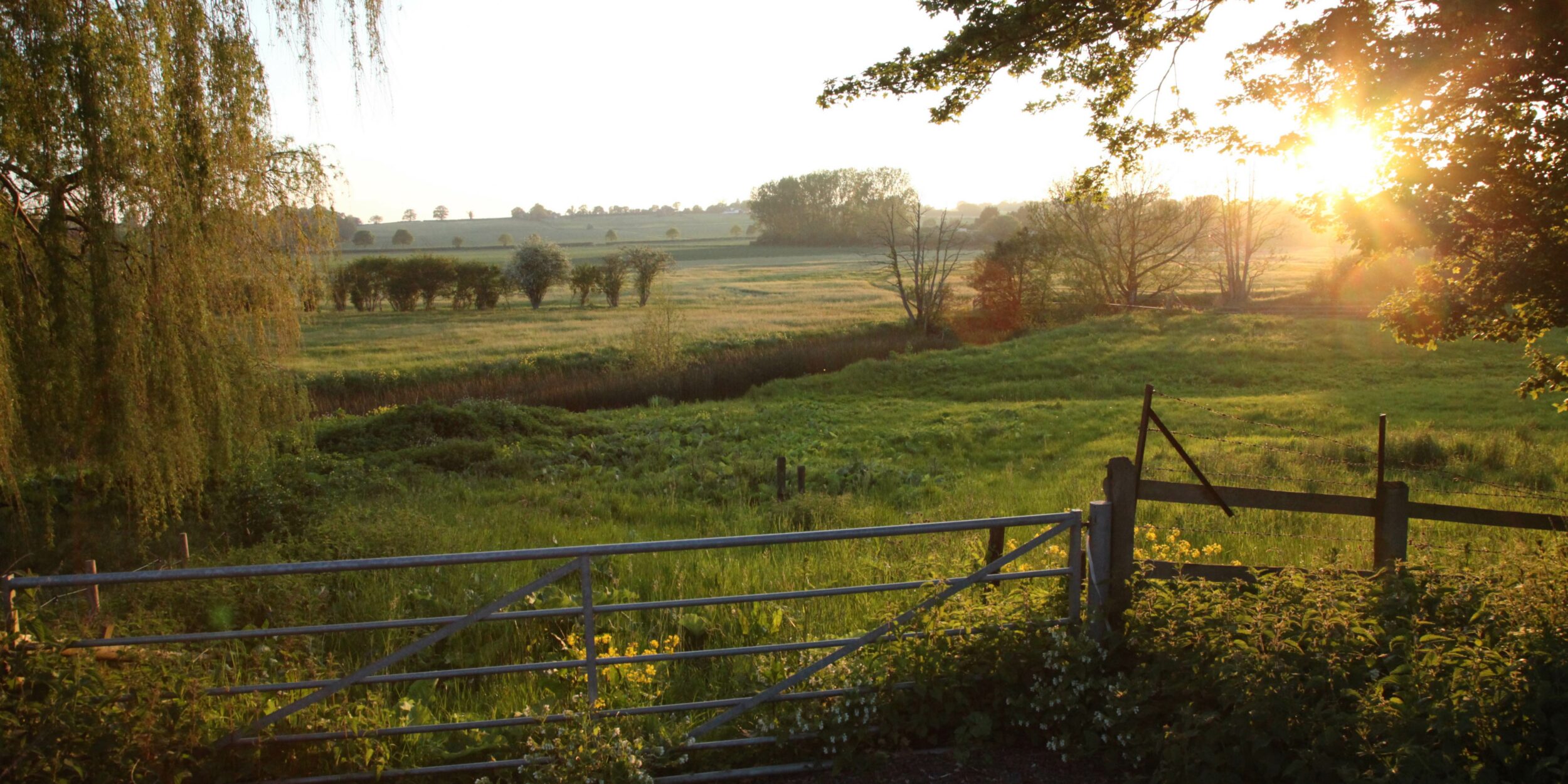 In this talk, writer and social historian Ken Worpole tells the story of the extraordinary world of mid-20th century East Anglian artistic and radical dissent, based on interviews with those who grew up in this milieu and remember it from childhood.

In 1937 artists Cedric Morris and Lett Haines opened the East Anglian School of Drawing and Painting at Dedham on the Essex/Suffolk borders, before moving to Benton End farm in Hadleigh in 1940. Close to Dedham, in the village of Langham, poet Max Plowman and critic John Middleton Murry had already established The Adelphi Centre, a rural cultural settlement where writers such as Vera Brittain, George Orwell and Iris Murdoch gathered to discuss politics, communitarianism and pacifism.

Next door to The Adelphi Centre was the farm of the Jewish chronicler of East Anglian folklore, S.L.Bensusan, whose sister Esther was married Lucien Pissarro, who also lived there. This gathering of bohemian outposts was enlarged in 1943 with the acquisition of Frating Hall Farm nearby, a back-to-the-land pacifist community with artistic connections to Dedham, Langham, and the Colchester Art Society.

This talk is based on Ken’s new book No Matter How Many Skies Have Fallen: back to the land in wartime Britain, published by Little Toller Books. 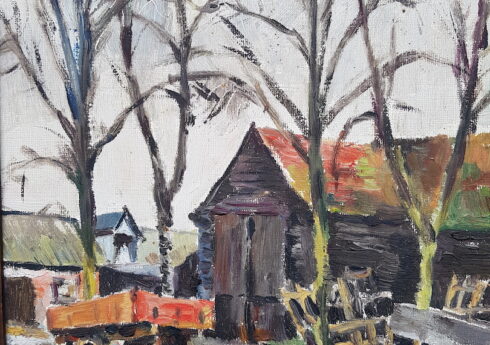 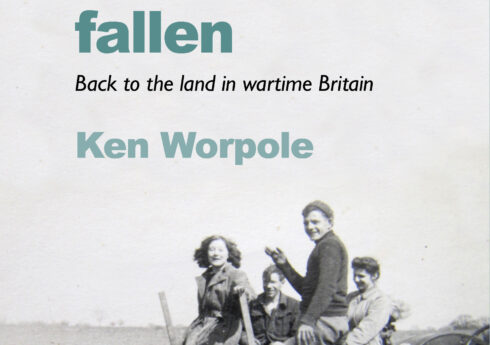 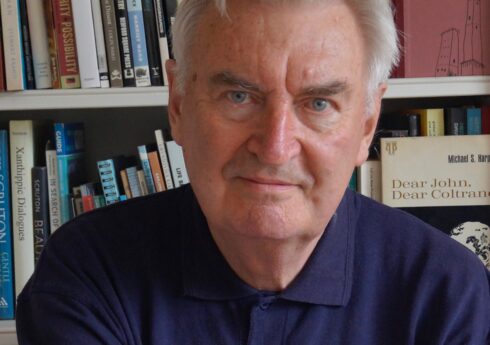 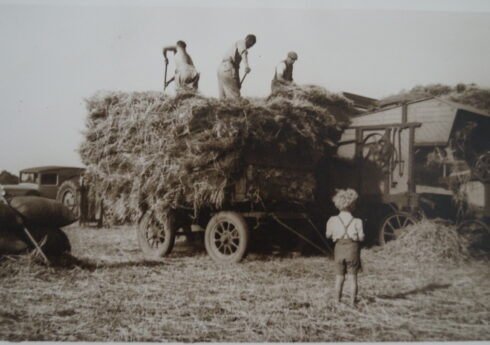