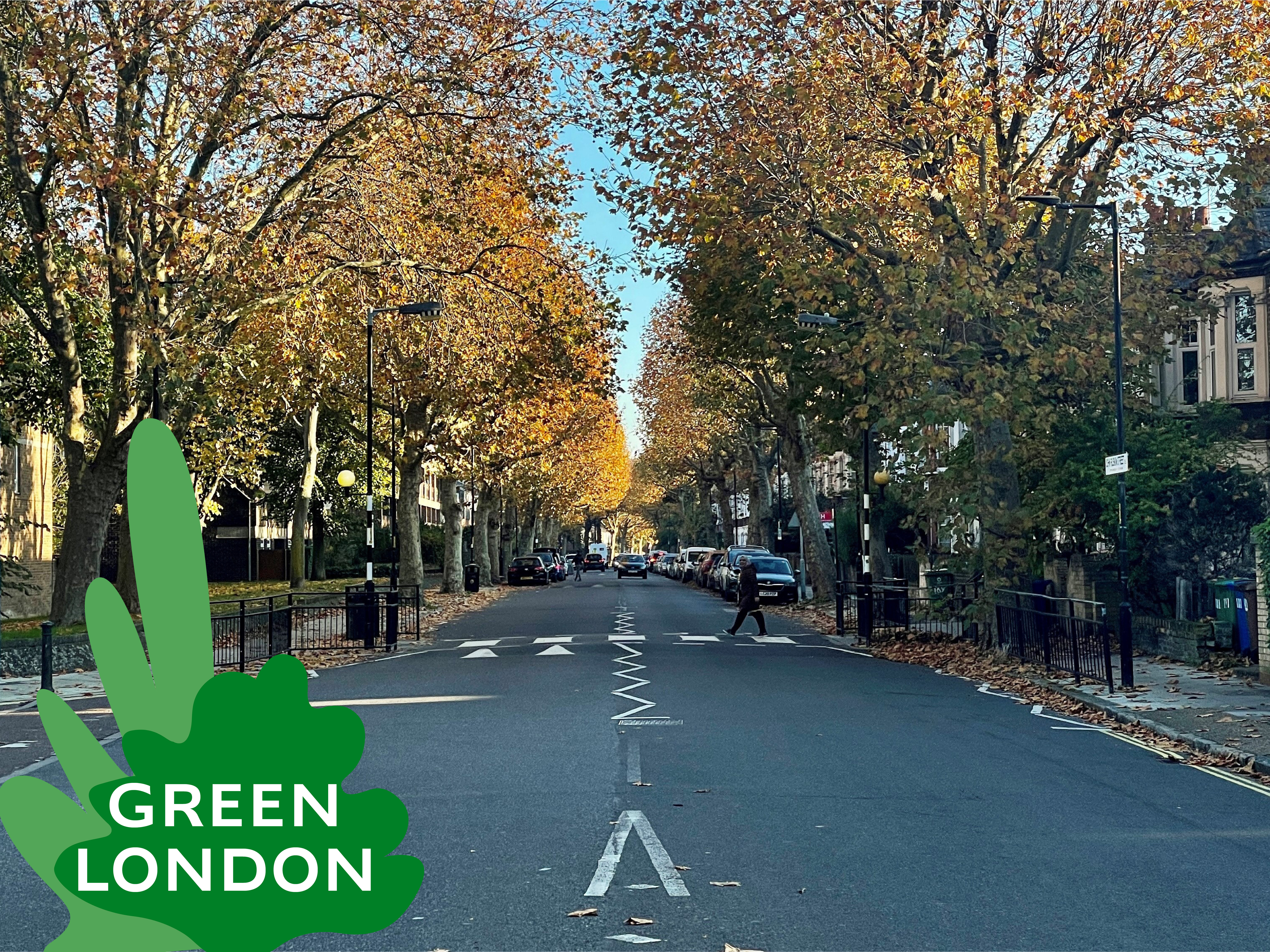 Green London | From Orchards to Avenues, Preserving Our City Trees

Join us for the second in a series of friendly talks on the theme of ‘Green London’ for a conversation about London’s 8 million trees and learn from some of the organisations dedicated to preserving them and planting more. This garden in the sky is the backbone of biodiversity in the city as well as improving air quality, slowing down rainfall and provide shade in the heat of summer.

We will be joined by Johanna Gibbons, the landscape architect and founder co-founder of Landscape Learn, an organisation that works with designers, architects and community to groups, making use of the shifting environment around us to better understand how landscape impacts our lives. They have recently published ‘Conversations on Urban Forestry’, a book containing stories about the connections people have between trees in urban spaces.  (A limited number of the books will be available to purchase on the night) .

Also joining us will be Marcelo White, arborist & mycophile at Hackney’s Tree Musketeers. A voluntary organisation who have for 21 years been growing, planting and managing trees in the parks, orchards and woodlands of Hackney, in cooperation and coordination with the local authority.

And Xanthe Mosley from Lewisham Street Trees for Living, an organisation that began in 2011, out of concern for the declining number street trees in South London. They liaise with the community and Lewisham council to raise money for planting trees, and support volunteer ‘Street Reps’ to promote the benefits of tree planting across the borough .

Our Green London talks aim to bring together the groups, organisations and individuals working across the city to make it and keep it green. From guerrilla gardeners to tree growers, the talks are a place for sharing knowledge about how to get things done, where to start when it comes to greening your own neighbourhood and the people behind the successes that have resulted in London being the greenest city in the UK and Europe, and the world’s first National Park City.

Tickets are non-refundable and non-exchangeable. We do not issue physical tickets, your name will be automatically added to the event list. Please keep your confirmation email as reference.