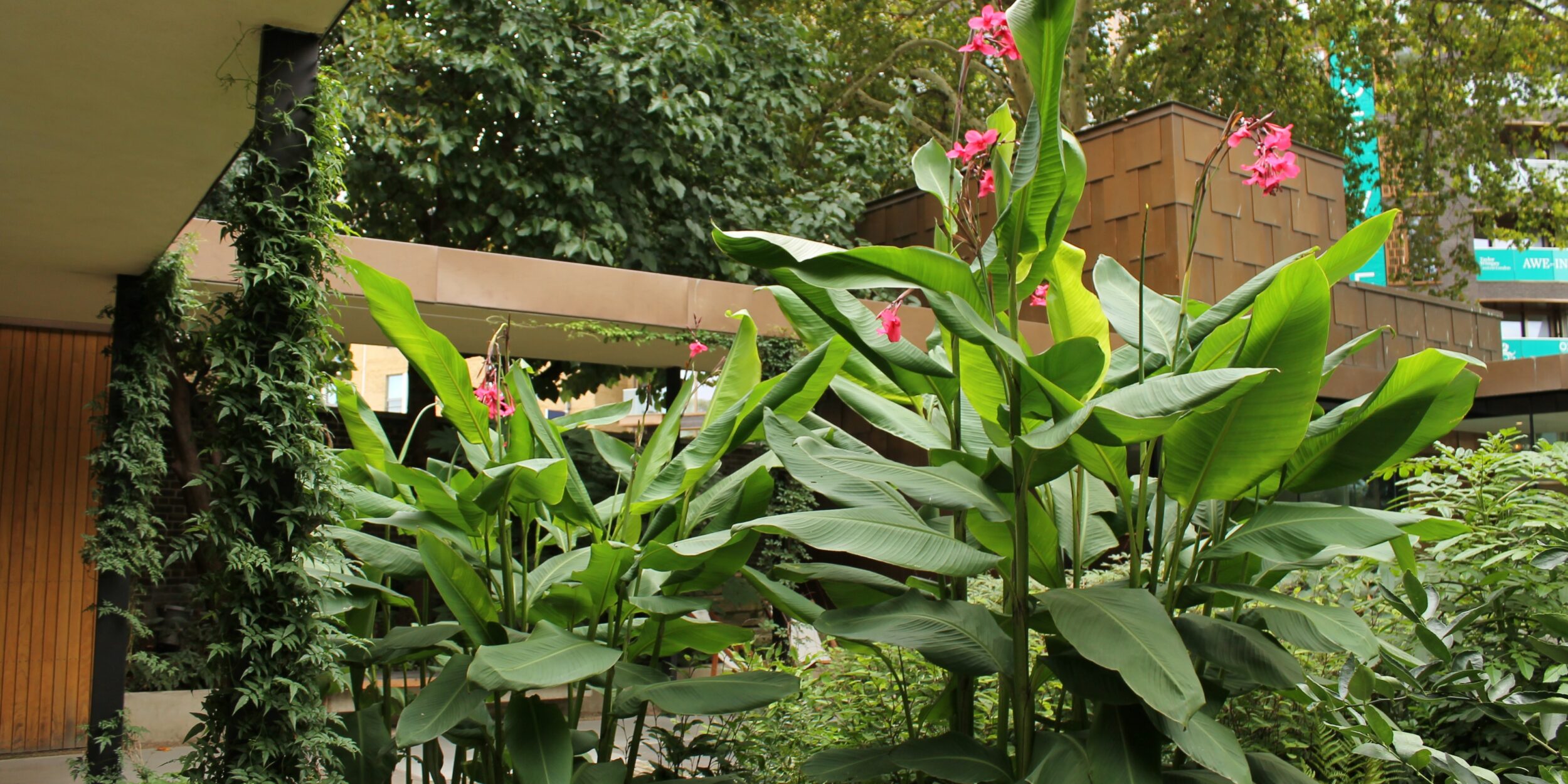 Dan Pearson tells the story of five London projects, beginning with early days as a resident of Bonnington Square and ending with a glimpse of the Garden Museum’s plans for a new urban landscape for the neighbourhood.

He will be joined on stage by partners in the story: Marcia Blakenham, trustee of Maggie’s Centre at Charing Cross, and Ken Trew, who led the landscape masterplan for Argent’s award winning re-development of King’s Cross. And we will also learn about ideas behind the planting of our explosive Sackler Garden, in its second year. 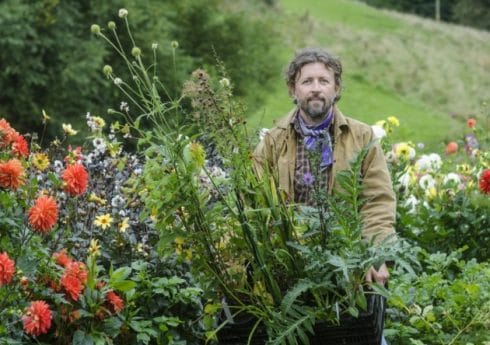 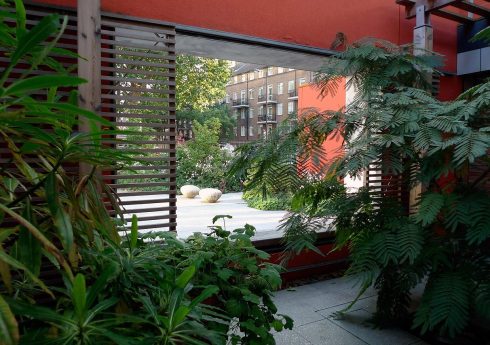