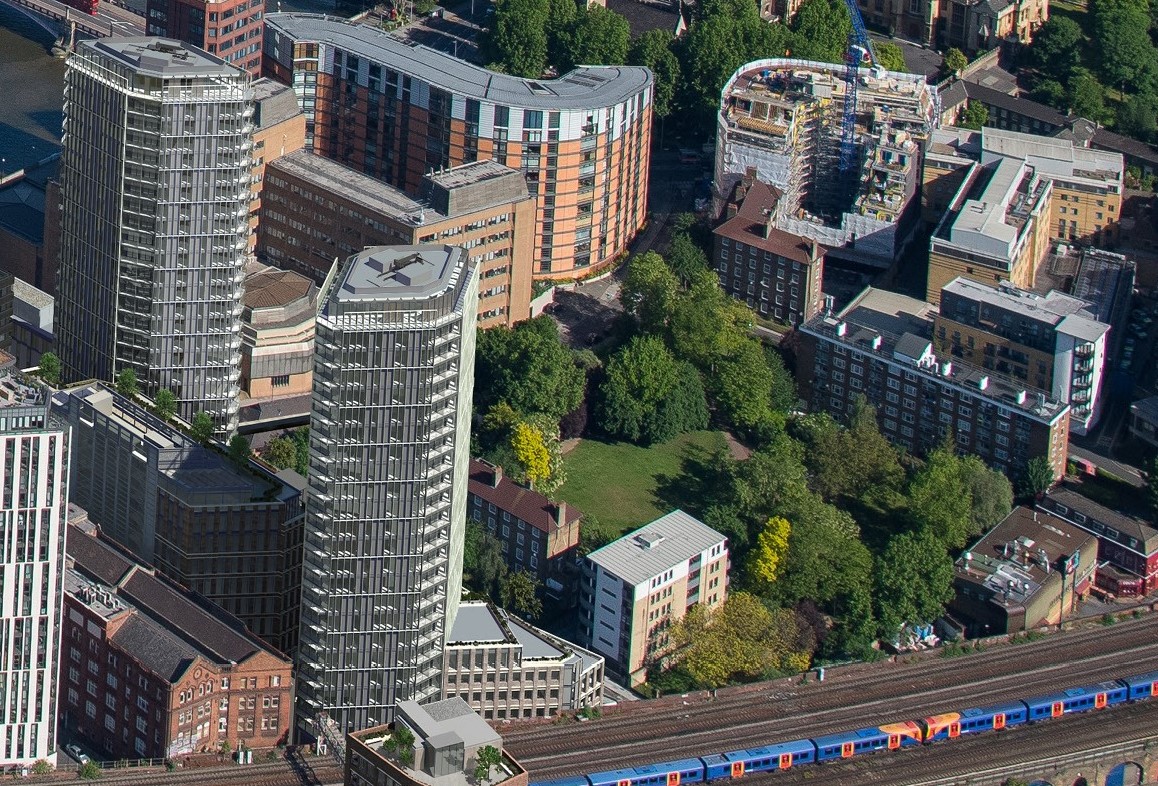 Home » News » Join our fight for the sun!

Join our fight for the sun!

Today the Garden Museum launches a campaign to save the sunlight in London’s parks, playgrounds, and wildlife.

Current, and proposed, planning legislation permits high-rise developments to overshadow public open space for up to 22 hours a day on the 21st March and 21st September, the year’s two equinoxes.

That is, planning policy states that on the equinoxes, 50% of an outdoor amenity space should receive a minimum of two hours of direct sunlight per day.

It seems unbelievable – but it’s true. And it is about to be underlined in official policy in The Mayor of London’s new Planning Guidance on ‘Good Quality Homes for all Londoners’ (2020). At a time when London has a queue of planning applications to build high-rise towers of luxury apartments and offices, this could plunge the lives of children, plants, and bumblebees, into darkness.

Please sign this petition to turn TWO hours into SIX, and ask Sadiq Khan, Mayor of London, and Robert Jenrick, Secretary of State for Housing, Communities and Local Government, and the Boroughs of London to change planning policy to commit to giving London’s parks, playgrounds and green spaces for wildlife six hours of sunlight on 21st March of each year.

We are joined by The Metropolitan Public Gardens Association, The London Skyline Campaign, SAVE Britain’s Heritage, and our neighbours in Lambeth Village. But we hope that everyone who cares about green public space will join.

Unbelievable – but true. I came across this at the Lambeth Council’s Planning Committee to decide the future of the London Fire Brigade’s derelict Art Deco Workshops at 8, Albert Embankment. As Friends and supporters of the Museum know, we have joined the community of Lambeth Village to contest a £500-million scheme by the London Fire Brigade and developers u+i which includes a cluster of towers up to 26 stories high, described in last week’s Private Eye as ‘grotesque’. Robert Jenrick over-ruled Lambeth Council’s grant of consent, and called a Public Inquiry which was held in December; he will announce his decision any day soon.

If the skyscrapers are built it would cast into shadow a little park on the doorstep of the Museum called ‘Old Paradise Gardens’. It was a pasture gifted to the parish by Archbishop Tenison who was buried here at St Mary’s Church – now, of course, the Garden Museum – in 1715. Later, it became an extension of the churchyard. Then, the first park in Lambeth to be created under the Metropolitan Open Spaces Act of 1881, set up at concern for Victorian Londoners’ health.

At the Planning Committee I did my best to speak up for the value of a green space in which we – in partnership with Lambeth Council’s friendly parks team – have gardened beside residents. In the summer children skip through the meadow we planted together; right now, the first bulbs for flowers that our neighbours can cut for their flats are flowering. And there is a new playground. But I failed: the Planning Officer rose to his feet to remind Councillors that the application was ‘compliant with policy’, which requires just two hours on 21st March (what happens is this: the applicant for planning permission must send a lighting consultant to the park on 21st March, a day which is chosen because it is the first of two equinoxes. That lighting consultant must submit lighting studies which show that 50% of the area of ground receives two hours of direct sunlight at some point during the day. If so, a box is ticked).

. And two hours on 21st March means almost complete darkness when the sun dips in midwinter.

And this is just one of hundreds of developments: the London Skyline Campaign points out that 525 towers are in the pipeline.

‘Spaces around buildings are as important as the buildings themselves. The recent public inquiry into two towers proposed behind the historic London Fire Brigade HQ on the banks of the River Thames exposes the threat of over-scaled tall buildings in the wrong locations, not only to conservation areas and the setting of listed buildings, but the long dark shadows that they cast.’

Can we win? Yes. There is no foundation to the ‘two-hour rule’. It is a single paragraph in a one-size-fits-all policy which dates from 2011, when the British Research Establishment was asked to provide guidance on new developments of all shapes and sizes across the land. Its scientists had to treat all outdoor areas as the same, whether a car park or a community garden, a shopping arcade or a wildlife reserve.

But the next decade saw a property gold rush. And that two-hour rule had an impact on green spaces which the BRE’s scientists never imagined. As we have seen in Old Paradise Gardens: time and time again, commercial property developers use this rule to justify overshadowing green spaces.

We are simply asking The Mayor – and London’s planners – to set a different legal standard for green public spaces, which require sunlight and warmth for plants and wildlife, Vitamin D and photosynthesis, our play and exercise.

Mayor Sadiq loves nature, and has done so much to make London a greener and healthier city. We cannot imagine that he wants parks and playgrounds, community gardens and school gardens, wildlife reserves and rivers to be victims of a single footnote in a single planning document.