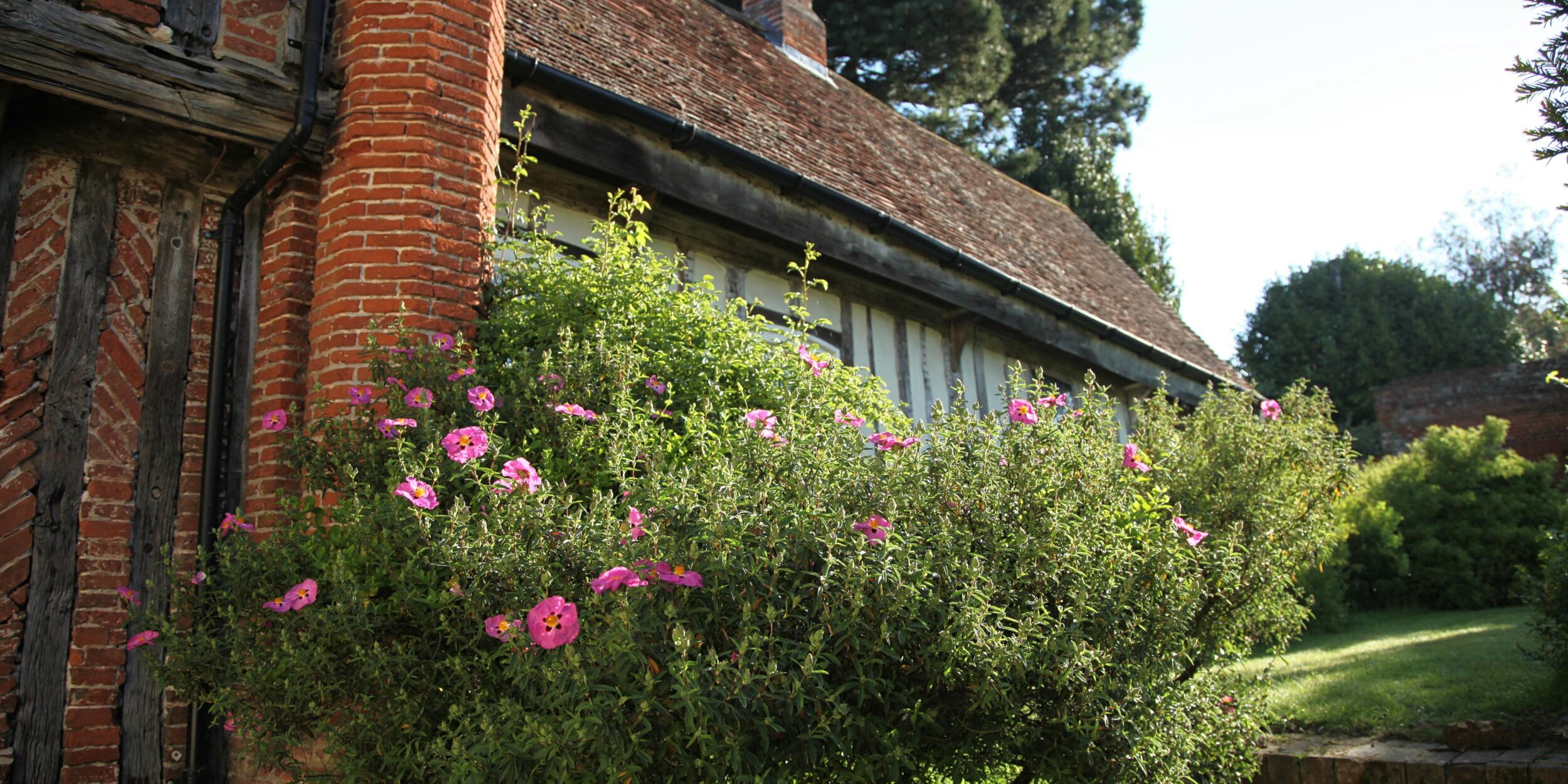 Talk | Benton End: A Paradise of Pollen and Paint

In the spring of 1940, Cedric Morris and his partner Lett Haines bought a decrepit Tudor Manor House in a river valley outside Hadleigh in Suffolk. It was called Benton End. It became an art school and a garden as celebrated as Sissinghurst in its day: ‘a paradise of pollen and paint’ recalled the writer Ronald Blythe, as gardeners and students’ easels shared the beds of Cedric’s celebrated irises.

At Cedric’s death, it became a private house, and his plants were shared between friends such as Beth Chatto and John Morley. In 2018 the Pinchbeck Charitable Trust bought Benton End with a vision of reviving house and garden as a place of art, horticulture, learning – and friendship – and are working with the Garden Museum to make that happen. In this talk Garden Museum Director Christopher Woodward will look back over five hundred years of the house’s architectural history, then evoke the atmosphere created by Cedric and Lett and friends from Elizabeth David to Kathleen Hale, John Nash to Beth Chatto.

He will be joined by Head Gardener Matt Collins to share some of the botanical discoveries he has made in a year living at Benton End, which he recently wrote about in this Guardian article.

£10 Livestream only
You will receive an email with a link to watch the livestream after your book your ticket.
All ticketholders will receive a recording of the event.

All tickets are non-refundable and non-exchangeable. 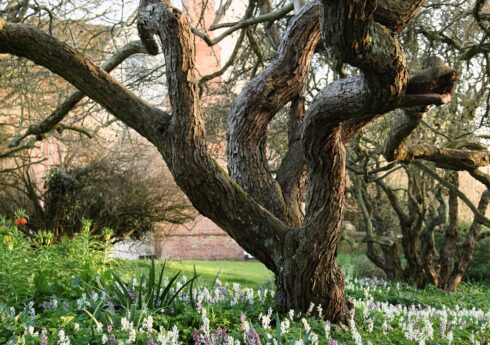 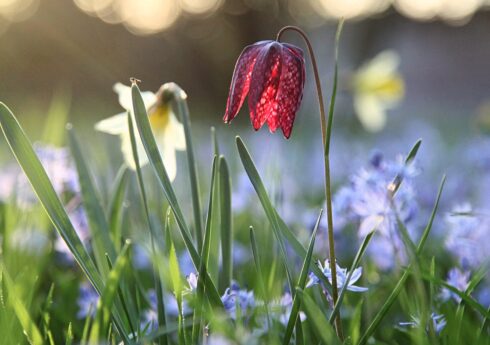 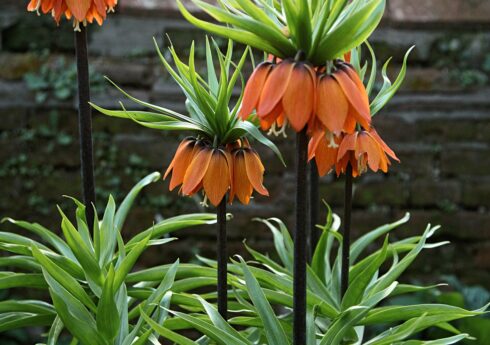 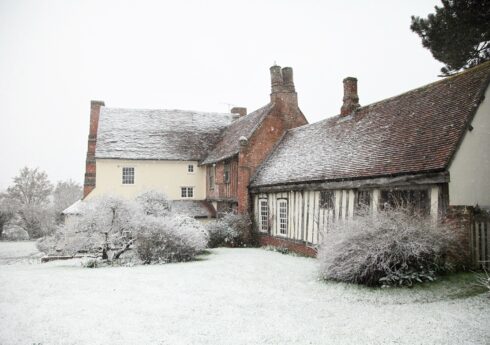